The former Homes Under the Hammer host, 48, took to the social media site to admit she wouldn’t have minded appearing on the Channel 5 show Britain’s Favourite Crisps. In view of her 24,300 Twitter followers, the BBC favourite listed her top three crisps before she was quizzed by a social media user why she was not featured on the programme. Lucy wrote: “Top 3, Frazzles, Monster Munch (pickled onion), Wheat Crunchies (bacon) #BritainsFavouriteCrisps.” A Twitter user replied: “A PROPER TOP THREE, why weren’t you on the show?”

To which the presenter admitted: “Dream job.”

The Channel 5 show aired a countdown of the nation’s 20 most popular flavour and brands of crisps where celebrities shared their thoughts on the treat and reminisced on classic TV adverts.

The TV star is best known for being the face of the property programme Homes Under the Hammer.

Lucy fronted the BBC series for 13 years alongside Martin Roberts from 2003 until her departure in 2016.

The mother-of-two previously opened up about quitting the showing in an exclusive interview with Express.co.uk, revealing the real reason she left.

“[The decision to leave] wasn’t taken lightly,” she said. “And it was noting to do with anything other than I’ve given the BBC 14 years. 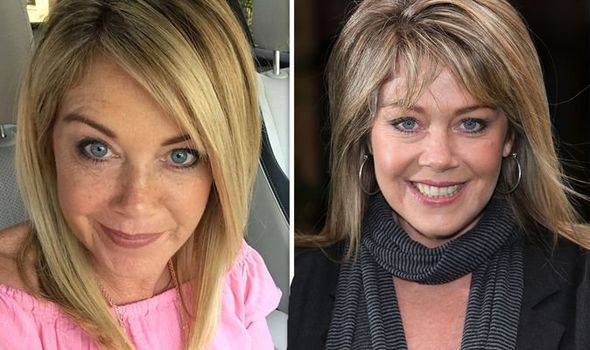 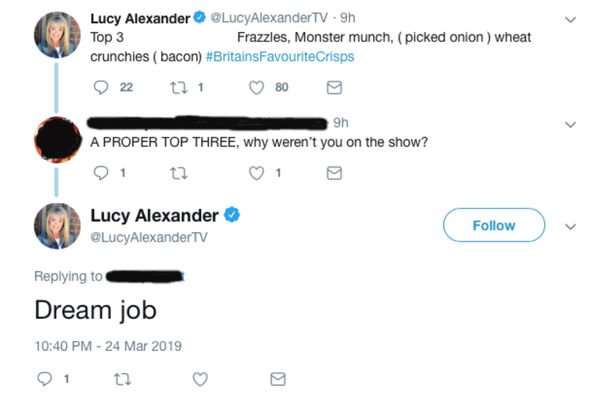 “I just felt was the right time for me to go and do some other things.”

She also explained how she had been busy with work for other channels since quitting, saying: “I got offered lots of other jobs on Channel 4 and I literally have had a crazy year after leaving.

“I moved on and I did four different TV shows for Channel 4. It was just a time in my life that I was really ready to do that.”

Meanwhile, the host was recently branded “an animal” by comedian and presenter Alan Carr after an hilarious Twitter exchange.

Alan took to the site to quiz why people are not aware of the Mr Kipling cakes, French Fancies.

He probed: “Can’t believe people don’t know about French Fancies? They are bright square cakes that taste synthetic with a little nipple on the top full of cream.” 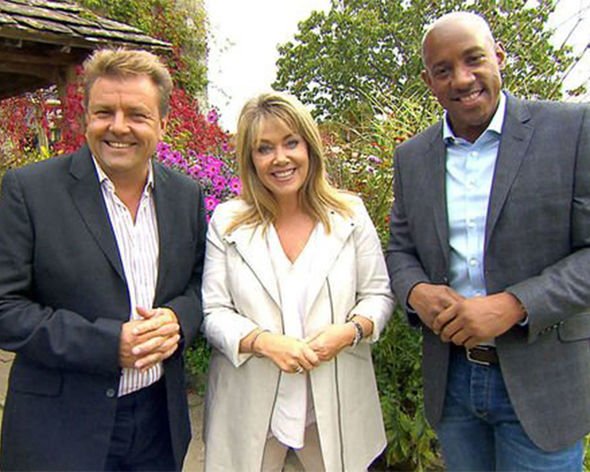 Lucy replied: “Omg pure heaven – can eat a whole one in the mouth in one go.”

The cheeky admission certainly got the comedian’s attention as he said: “You’re an animal,” followed by a crying face emoji.

She added: “Only way to get the full effect lol.”(sic)

Homes Under the Hammer airs weekdays at 10am on BBC One.