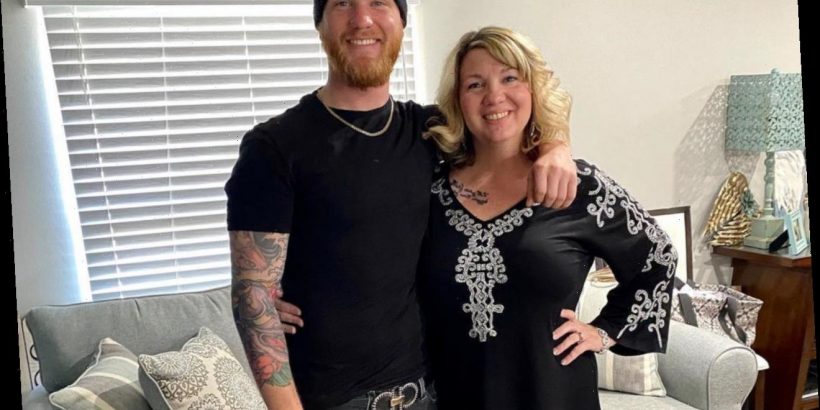 The ‘Talladega Nights The Ballad of Ricky Bobby’ star, who took his own life on March 23, was said to have honorably served in the U.S. Army for nearly 6 years.

AceShowbiz –Houston Tumlin‘s mother has finally broken her silence in the wake of her son’s death. A few days after the “Talladega Nights The Ballad of Ricky Bobby” star was reported to have committed suicide, Michelle Tumlin revealed that he had suffered from PTSD and depression.

Michelle told TMZ that Houston’s mental health issues were derived from serving in the U.S. Army for nearly six years. While she and her family were still grieving over their loss, she reminded anyone who is suffering to reach out and get help.

Despite the struggles, Michelle claimed that her late son earned many accolades as an E-4 specialist in the 101st Airborne Division. Houston’s honors included the Army Achievement Medal, the National Defense Service Medal the Global War on Terrorism Service Medal and Air Assault wings. The latest award was unveiled to be the one that he was proud of the most.

When speaking to the outlet, Michelle said, “Houston Lee Tumlin was so much more than a child actor from ‘Talladega Nights’. My beautiful boy brought joy to everyone he encountered and made them feel special.” She went on, “Houston fought his battle for years, and we will continue to fight for him.”

Michelle also divulged that Houston will have a full military funeral. His family reportedly has been honoring him by walking in a suicide prevention march just days after his death in Helena, Alabama to raise awareness for veteran suicide and PTSD support.

Houston, who was best known for playing Will Ferrell‘s foul-mouthed son in the 2006 movie, died at the age of 28. The Shelby County Coroner’s Office coroner, Lina Evans, confirmed to TMZ that he shot himself in the head at his home around 4.30 P.M. on Tuesday, March 23.

Upon hearing Houston’s death, “Talladega Nights” director Adam McKay offered a tribute on Twitter. “Truly heartbroken and stunned at Houston’s passing. He was a joyful and talented person. Will never forget the laughs and good times we had. Sending love and prayers to his family and friends,” he tweeted.