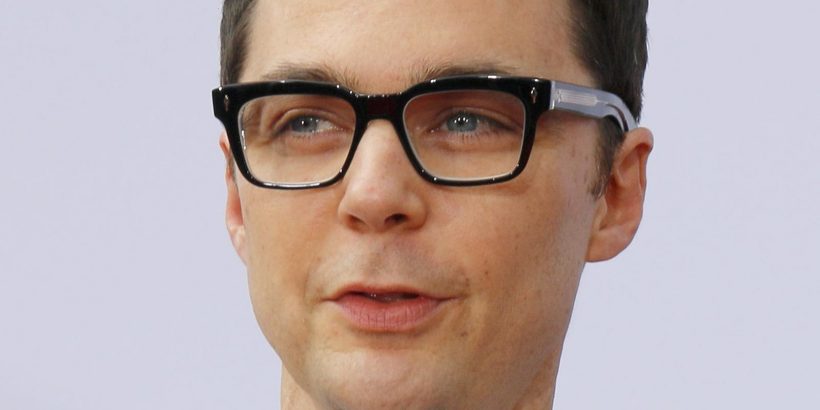 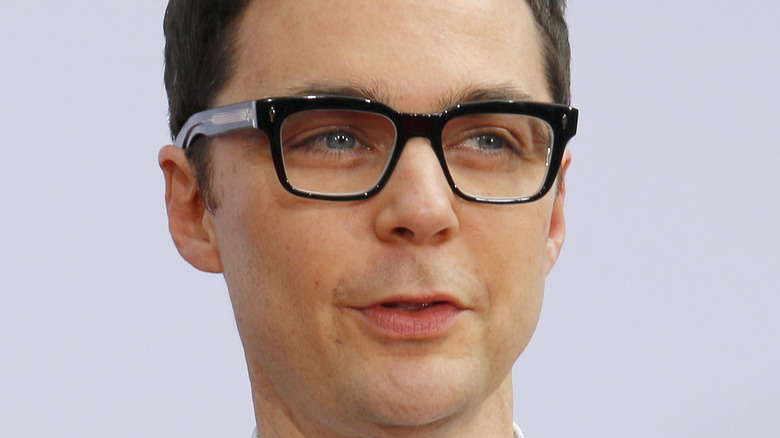 Sheldon Cooper was one of the intelligent, lovable characters on the popular series “The Big Bang Theory.” Cooper was playing by the actor Jim Parsons, who starred in the role for over a decade.

Like many of the characters on the show, Cooper’s claim to fame was his incredible genius. His IQ was said to be 187, and he also had a strong interest in a multitude of subjects, including engineering, geography, trains, and football, via NPR.

Many people have wondered what someone as smart as Cooper would be like in real life. The average IQ is a score of 100 (via Healthline), so 187 is certainly a huge number in comparison to the average person’s IQ. Luckily, quite a few people have shared what their own experiences living as a genius has been like. In one Reddit thread, a commenter explained that high intelligence isn’t something you pull out all the time.

“Day to day, you don’t trot around with your IQ or diplomas on your sleeve,” the Reddit user wrote. “You help people out in mundane ways that are obvious to you, but ‘how did you think of that?!’ to them.” They went on to say that in their experience, it’s easier to keep the academic language and obvious intelligence in their back pocket. The user also made a point of saying that, “Intelligence can be found everywhere and a degree, wealth or employment status has no correlation to what’s under the mental hood.” Given that Cooper was a bit of an anomaly in his own family, the sentiment certainly rings true. But how smart was the fictional character really?

Jim Parsons admitted he's not as smart as Sheldon, either 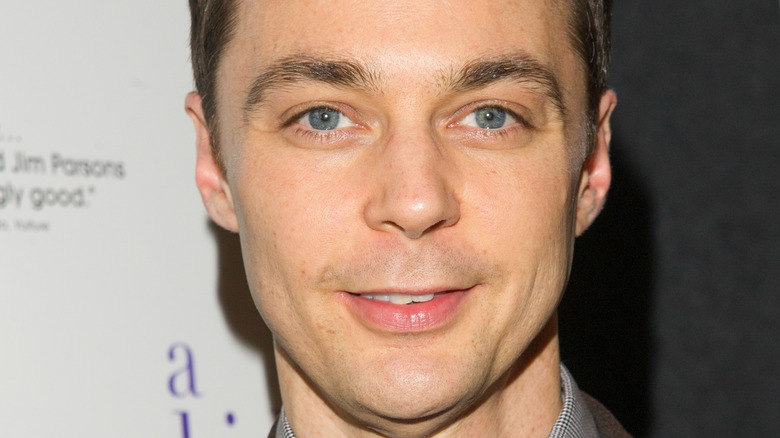 Sheldon Cooper, while a fictional character, had a laundry list of accomplishments. As noted by CBR, the character had two PhDs, a Nobel Prize in physics, and a career as a theoretical physicist. If you’re feeling bad that your own accomplishments and IQ might not match up to that of a fictional character, don’t get too down — even Jim Parsons has admitted he’s not as smart as Sheldon. While appearing on CBS with Chris Wragge in 2011, Parsons was quick to point out, “I’m not stupid. But I’m no genius.”

In 2010, Parsons explained to NPR that while he’s great at reading and memorizing the script, the science in “The Big Bang Theory” is generally over his head. Luckily, the team employed a physicist to help explain everything before they filmed each episode. “The science part is extremely easy as far as being able to tell you why it’s authentic. We employ David Saltzberg, who is a physicist who teaches at UCLA,” he shared.

Parsons added that Saltzberg liked to add jokes, but no one else got them — a perfect addition to Cooper’s character. “We need Sheldon to talk about something or teaching Penny whatever and [Salzberg will] come up with something. He sends over this diagram on this white board and he’ll throw in little inside jokes that I don’t find funny because I don’t know what the heck he’s talking about,” Parsons said. So don’t feel bad about not living up to Sheldon Cooper, hardly any of us do.