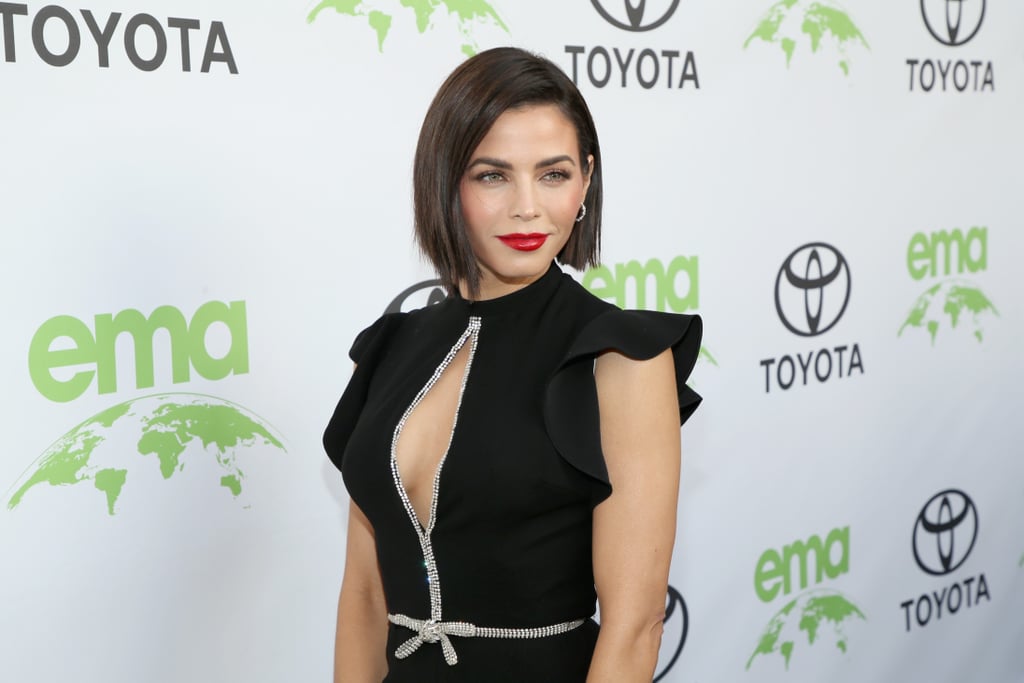 Channing Tatum is moving on following his divorce from Jenna Dewan. News broke on Wednesday that the actor is currently dating singer Jessie J, and it appears Jenna is “just fine” with it. According to Us Weekly, Jenna and Channing “split because they knew they shouldn’t be together anymore” and “they’ve both moved on and are fine with their lives now.” Jenna is also reportedly dating again and the exes are focused on coparenting their 5-year-old daughter Everly.

Channing has apparently been seeing Jessie for a couple of months now, and was recently spotted at a few of her shows. It’s still unclear how their romance came to be, but three years ago, Channing and Mark Wahlberg presented Jessie with an award at the MTV Movie Awards. Fans also seem to think that Jessie hinted at her relationship with Channing last month when she posted a sexy Twitter photo with the caption, “After this picture was taken I put ‘Pony’ on and danced around my hotel room like a lunatic ??.” In case you don’t remember, Channing performed a sultry dance to the song “Pony” by Ginuwine in Magic Mike. Hmm . . . interesting.