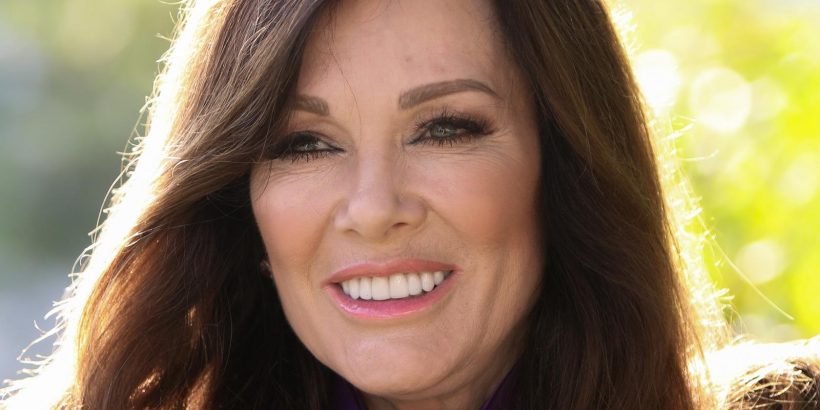 There is no shortage of drama from the “Real Housewives of Beverly Hills,” especially with Erika Girardi’s ongoing legal woes and highly-publicized divorce. However, it looks like former castmember Lisa Vanderpump is stirring the pot after calling Erika’s involvement in the scandal pretty “ironic.”

“I’ve seen a lot of that. I’ve been tagged in a lot of those and clicked and read a lot of those news articles,” Lisa said about staying up-to-date on Erika’s case while speaking on the May 20 episode of the “Heather Dubrow’s World” podcast. “Yeah, I mean, that’s pretty devastating. Obviously, I have no personal relationship with her. She was never nice to me on that show. I mean ironically she called me the ‘sniper from the side.’ Yeah right, okay. I don’t know. It’s not something I really want to be involved in,” she said. Although she rather withhold her two cents, she added, “I do think it’s a fascinating story and hopefully the truth does come out.”