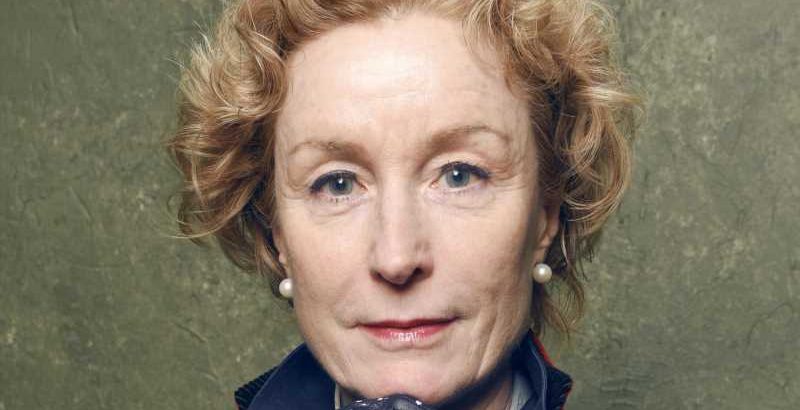 People reported that actor Lisa Banes has died following a hit-and-run accident in early June in New York City. Banes is known for work on Broadway and her roles in “Gone Girl,” “Cocktail,” and “Pumpkin.” Banes was 65.

The “Gone Girl” actress’s manager, David Williams, confirmed her death to NBC News on June 15, telling the outlet that Banes had “a traumatic brain injury and was unable to recover.” Williams continued, “We are heartsick over Lisa’s tragic and senseless passing. She was a woman of great spirit, kindness and generosity and dedicated to her work, whether on stage or in front of a camera and even more so to her wife, family and friends. We were blessed to have had her in our lives.”

Banes lived in Los Angeles and had returned to New York City for her first visit since the COVID-19 pandemic. “She loves, loves, loves New York,” Bane’s friend Cynthia Crossen told the New York Post. “She’s an L.A. girl but she spent so many happy years here.”

In light of her tragic death, everyone is taking the time to learn more details about the actor. Keep reading to learn what Lisa Banes was worth when she died.

Lisa Banes was a millionaire when she died 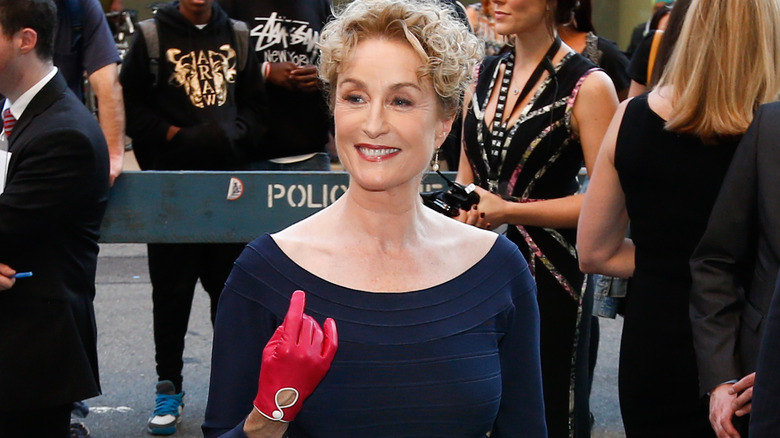 According to The Sun, Lisa Banes was worth between $1 million and $5 million when she died. In addition to Banes’s work on Broadway and movies, she frequently worked in television. The actor starred in many popular TV shows, including “Once Upon a Time,” “Nashville,” “Masters Of Sex,” “Royal Pains,” and “The Orville,” via Meaww.

Seth MacFarlane, who worked with Banes on “The Orville,” was one of the first to pay tribute to the actor on Twitter. “I am deeply saddened at the news of Lisa Banes’ passing. We had the good fortune to work with her on The Orville this past year,” MacFarlane tweeted. “Her stage presence, magnetism, skill and talent were matched only by her unwavering kindness and graciousness toward all of us. A tremendous loss….”

According to the New York Post, Banes married Kathryn Kranhold, a former Wall Street Journal reporter, in a City Hall ceremony four years ago. Our condolences go out to her family.