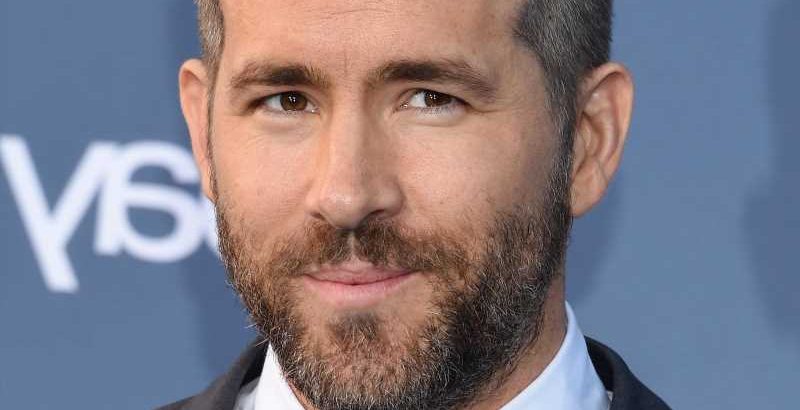 Ryan Reynolds obviously found fame as an actor thanks to films like “Van Wilder,” “The Proposal,” “Pokémon Detective Pikachu,” and, of course, the “Deadpool” movies. While each film surely provides him with a sizable paycheck which has helped him build up quite a formidable fortune and affords him an enviably lavish lifestyle, he also happens to make a lot of money outside of acting.

In fact, in August 2020, People reported that Reynolds was set to enjoy a major payday thanks to the fact that he was selling his Aviation American Gin brand. Handing it over to a European company that makes beverages, the deal was thought to be in the range of a whopping $610 million. In response to the lucrative development, the star apparently changed his email message to say sorry to everyone he had (we’re sure with his signature sense of humor) told “‘to go f**k themselves…’ after learning how much money he would make in the sale.”

We had to wonder what Reynolds is saying now that he’s set to bring in another fortune in a big business deal. Here’s what we found.

Ryan Reynolds could make a fortune from Mint Mobile 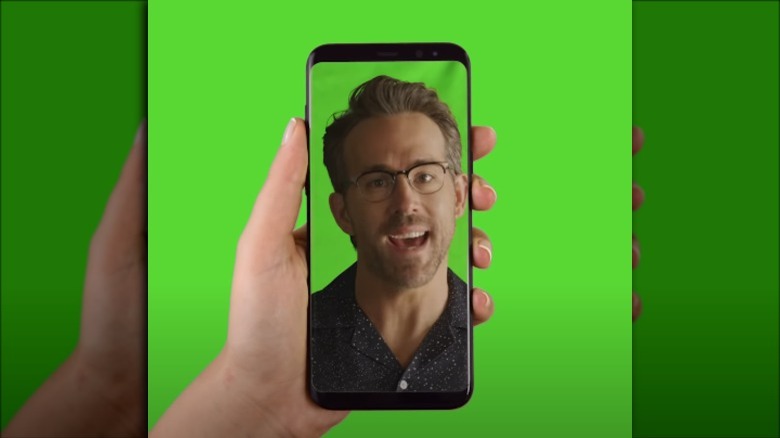 Ryan Reynolds is already rich, but it looks like he’s about to get a heck of a lot richer. That’s because there’s a deal in the works that could reportedly make him not just millions of dollars, but hundreds of millions of dollars!

It was just back in 2019 that Reynolds got involved with Mint Mobile, buying into the company — 20% to 25%, making him a significant owner — while also signing on to use his quirky ways to promote the business, according to the New York Post. His influence certainly paid off, and the brand surged in online popularity.

Thanks to Mint Mobile’s success, it’s now looking to be bought out, per the outlet. How much will it cost to snap it up? Well, anyone who is interested in taking over will have to hand over somewhere in the range of $600 million to $800 million. While that may not all end up in Reynolds’ pocket, his 20% to 25% stake means that he’ll surely walk away with a pretty impressive chunk of cash.