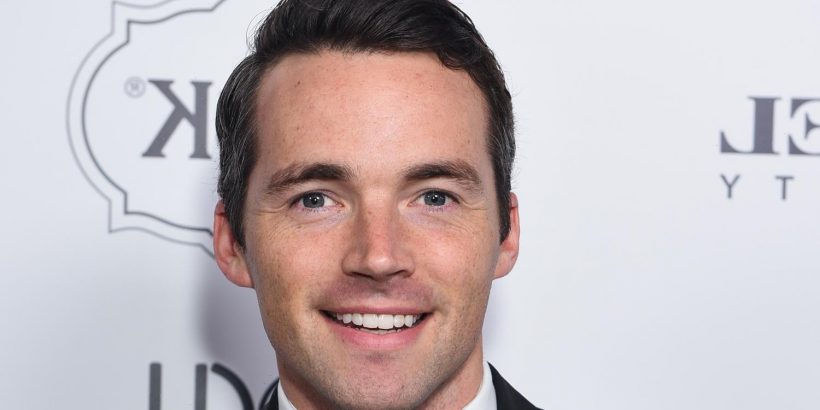 “Got a secret, can you keep it?” takes on a whole new meaning with Ian Harding!

It has just been revealed that the 34-year-old former Pretty Little Liars star has been married to his longtime love Sophie Hart for almost two years.

Find out more inside…

According to E! News, the couple secretly tied the knot in October 2019.

Fans took note of a ring on that finger in an Instagram post on his account last week. Turns out, there’s been a few posts this year on his page where he can be seen wearing a ring.

If you didn’t know, Sophie is a photographer based in Los Angeles. You can see some of her work displayed all over her Instagram account, which also features photos she’s taken of Ian over the years.

Earlier this year, it was announced that Ian has been cast in the upcoming basketball drama series Long Slow Exhale. It is set to exclusively debut on Spectrum for nine months, before airing on BET.

He will play Eddie Hagen, the Assistant Coach of the Clayton Hall Cougars.