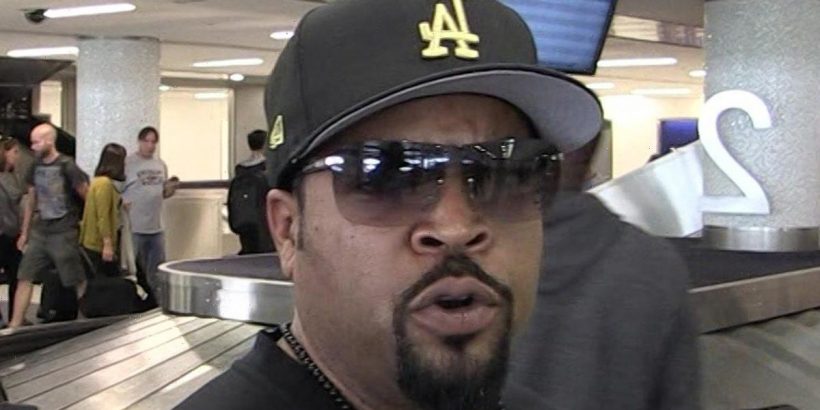 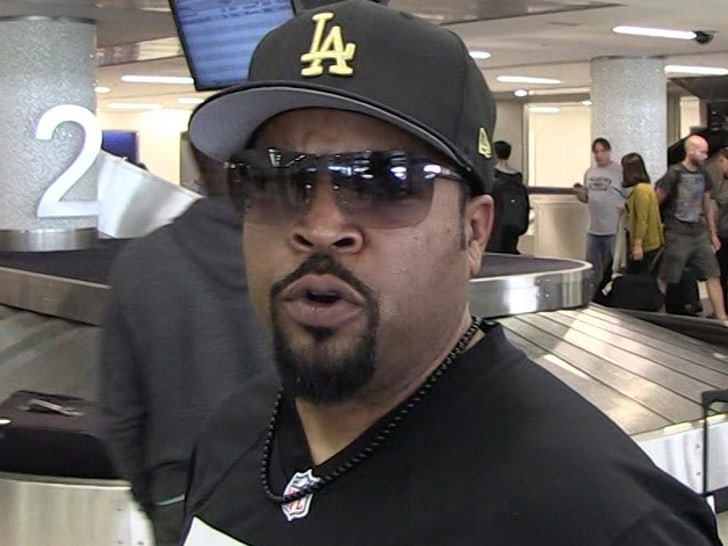 Ice Cube is saying no to a $9 million payday, because he’s not saying yes to getting the COVID-19 vaccine.

The rapper and actor is passing on his role in the upcoming movie, “Oh Hell No,” because he refused a request from producers to get the jab … according to The Hollywood Reporter.

Ice Cube’s not only giving up a starring role alongside Jack Black and a chance to film on location in Hawaii — but he’s also giving up the reported $9 mil he would have earned for the flick.

Cube and Jack signed on to the Sony project back in June, and at some point after, producers reportedly put in a request for all cast to get the COVID-19 vaccine.

There’s been nary a peep from Ice Cube on the vaccine, at least publicly, but he seems to be taking the pandemic seriously … he donated face coverings to a college in Oklahoma in August, and raised money for frontline healthcare workers at the beginning of the outbreak by selling shirts picturing him with a mask.

With Ice Cube out, Sony is reportedly looking to find someone to fill his shoes.

No word if Cube actually said the words, “Oh hell no” to producers when they made their vaccine request.