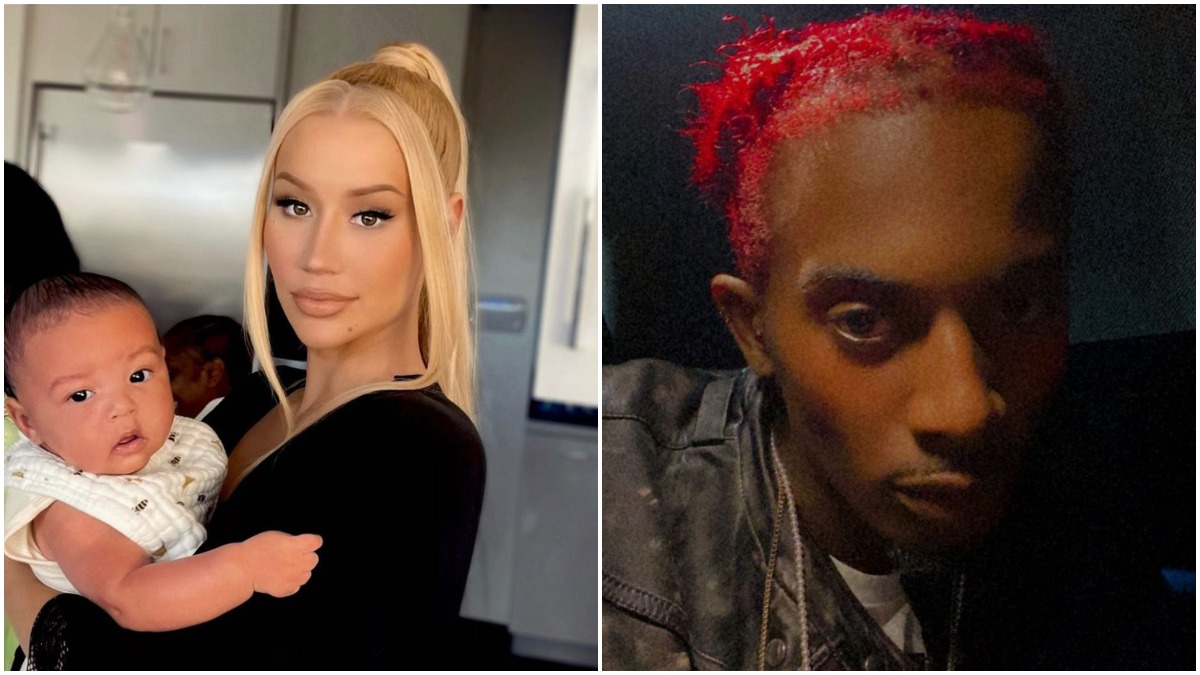 Iggy Azalea revealed she has officially split from the father of her child and long-term boyfriend Playboi Carti following a cryptic post about their relationship status. The former hip-hop couple welcomed a son Onyx Carter earlier this year but have not been spotted together since.

The notoriously private couple reportedly began dating in 2018. Playboi Carti, whose real name is Jordan Terrell Carter, has been silent about their relationship but Iggy previously announced that she is single in late 2019 after they briefly split.

“You lost a real 1!!!!” she wrote on her Instagram before announcing the split, adding: “People take loyalty for granted & That’s why I’d rather be alone.”

The Fancy singer previously ended her engagement with LA Lakers basketball player Nick Young after he was caught talking about being unfaithful. Many fans assumed Carti has been unfaithful but she stopped short of announcing a split.

The Australian rapper and model went on to add context to her cryptic Instagram post the following day with the official breakup announcement. “What I meant last night was that I’m raising my son alone and I’m not in a relationship,” she declared on her Instagram story.

It appears that she is also implied in the statement that Carti is a part of his son’s life. 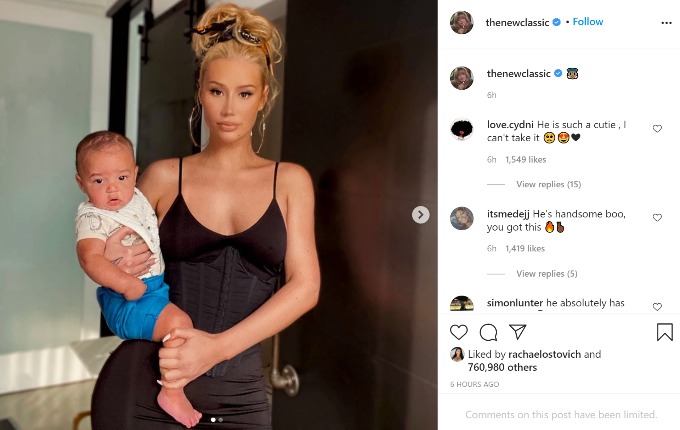 Iggy debuted photos of her son’s face following the breakup announcement. The rapper shared two photos of her four-month-old son with Playboi Carti.

The 30-year-old only revealed that she had given birth to a son in June after several weeks of speculation. She went on to reveal his name the following month in an Instagram post.

Azalea called off the engagement in June 2016 to Nick Young after his teammate D’Angelo Russell recording him admit to cheating. Young, who was unaware that he was being recorded admitted to hooking up with a woman in a nightclub. Iggy then thanked Russell for the video.

Carti was arrested earlier this year on drug and gun charges after he was pulled over in his Lamborghini. According to court documents via the Atlanta Journal-Constitution, he was charged with marijuana possession, improperly passing an emergency vehicle, and not displaying an updated tag on his license plate. He was later released on bond.