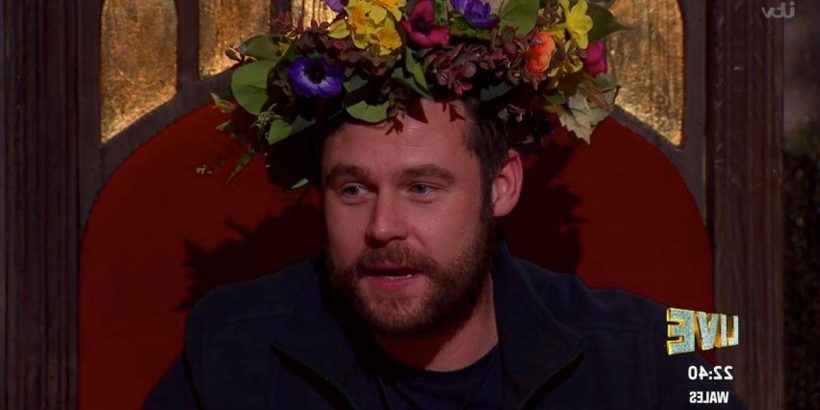 I'm A Celebrity… Get Me Out Of Here!'s final four stars reportedly partied in style until the early hours of the morning following the ITV show's finale.

It was Emmerdale actor Danny Miller who was crowned King of the Castle – however, Simon Gregson, Frankie Bridge and David Ginola couldn't resist joining him for some wild celebrations.

It has been said that it was former professional footballer David who led the charge as the foursome left the critters behind and partied at the nearby luxurious hotel Palé Hall in Gwynedd.

"The final four more than made up for lost time enjoying food and drink. It was a proper knees-up," a source said. The source explained to The Sun: "They all had to stick around until lunchtime the next day to speak to TV shows like Good Morning Britain and This Morning, then Frankie was due on Loose Women.

"So as reunions with family had to wait, they decided to make the most of their last night together."

The next morning, Danny admitted on Lorraine that he had no sleep, quipping: "Blame David Ginola."

Simon also later added: "We celebrated in style. We had a very fine red wine, of course."

Palé Hall is an opulent country house retreat where a vintage 2004 vintage red wine costs £400 a bottle and rooms cost £561 per night. Following the celebrations, Danny was finally reunited with his wife-to-be Steph Jones and their newborn son Albert, who they welcomed just weeks before he headed into the castle.

Some criticised Danny for leaving his fiancée and newborn baby for the best part of a month, but Steph later rushed Danny's defence.

"It was a really difficult decision for him to decide whether to do it being so close to the birth, but actually, when we sat down and discussed it as a family, it's such a massive opportunity – the biggest show on the telly," she said.

"He's always wanted to do it, it's his favourite show to watch."

"It means he has longer time off with Albert next year rather than working Monday to Friday 7 until 7. I got the better half of the deal!," Steph added. Danny also defended his decision and insisted that he did it for a better future for his son.

He told Ant and Dec: "I've made no secret of the fact that I wanted to be able to set (Albert) up for a good future.

"I wasn't financially set for that, and this is an opportunity to do that and set me and my family up. I feel like I've done it, and I'm proud of myself."