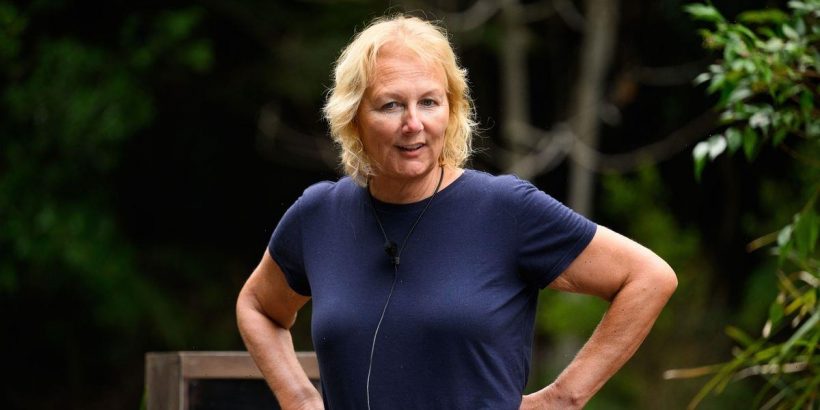 Coronation Street fans have been delighted to see actor Sue Cleaver in the I’m A Celebrity jungle.

The Eileen Grimshaw star, 59, has played her role in the hit ITV soap since the year 2000 – but there’s now a chance for fans to get to know her away from the relative comfort of the Cobbles.

Not a spotlight-seeker, Sue has previously said of her personal life: "I do keep my life private and I am very happy with my home life."

But for anyone wondering, who is Sue’s husband, and what has she said about him? Here's everything we know.

Sue met her husband Brian Owen on the set of Coronation Street, and left their previous relationships to be together in the early 2000s. They’ve been together ever since.

Brian works for ITV as a lightning technician, and as of 2019, it seems the pair still work together on the Corrie set – as Sue revealed during a segment on This Morning, where she discussed her terrifying battle with sepsis.

She told Philip Schofield and Holly Willoughby: "My husband, who also works on Corrie, he was on a night shoot and he had to ring me.

"He said to his colleagues – something’s not right, I can’t hear what she’s saying because her teeth are chattering so much… He rang our daughter-in-law who’s a paramedic and she said, ‘Get her to hospital’."

Sue has one son, Elliott Quinn, reportedly born in 1998, who she shares with ex-husband James Quinn who she was married to from 1993 to 2003.

We don’t know much about Elliott, though he did appear at the 2018 British Soap Awards for a rare walk down the red carpet with his mum – and it seems like he’s now a parent himself.

Just before heading into the Australian jungle, Sue revealed that she had become a grandmother for a fourth time.

It’s not entirely clear how many children her husband, Brian, has from previous relationships, but they do not have any children together.

Throughout her time in the jungle, Sue has not kept quiet about her critique towards the former Health Minister Matt Hancock and why he's on the show.

But yesterday, she was forced to spend a day with him as they, along with footballer Jill Scott, have escaped the iconic jungle together after winning a day on the beach.