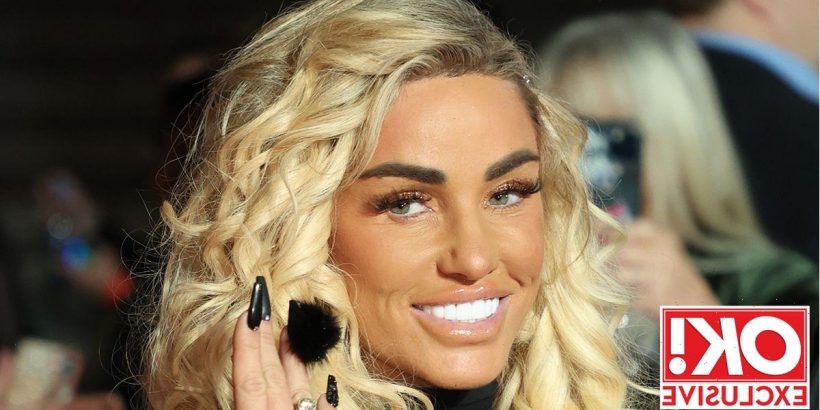 Katie Price has shared her views on her trial footage being used in Harry and Meghan’s documentary trailer.

The reality star – who has been the centre of huge press attention since she broke out in showbiz as a glamour model in the nineties – told pals she could sympathise firsthand.

But the 44-year-old hinted that the Duke and Duchess of Sussex's plight was nothing compared to what she had been through over the years.

A source told OK! : “Katie was shocked to see her trial footage being used by Harry and Meghan but she also saw the funny side of it and joked, ‘Well, I am more famous than them!’

“Katie knows exactly what it’s like to be hounded and chased by paparazzi. It’s something that has never been easy but has become a part of her everyday life.

“It has affected her mental health and can easily deteriorate anyone. The same pressure that’s Katie has felt many other celebrities.”

Earlier this week, eagle-eyed fans poined out that a moment showing paparazzi attention in Harry and Meghan's Netflix trailer was taken from Katie’s trial outside Crawley Magistrates Court in December 2021.

While Katie didn't respond to the clip, she did share a screenshot to her Instagram stories of a news report seemingly confirming the footage had been used from her trial.

A TV insider told The Sun that Netflix bosses were "furious" that the Meghan & Harry documentary trailers were packed with misleading footage.

They said: "Netflix chiefs expected the couple to flag any problems. Now the feel of 'fakery' has swirled around the show before it's aired."

Another photo that was manipulated for the benefit of the doc showed Prince Harry fronting up to the press – but it was actually a snap taken from when he was with his former girlfriend, Chelsy Davy, who was cropped out of the picture.

Meanwhile, the drama continues for Katie who is believed to have rekindled her romance with on-off fiance Carl Woods – despite Carl's voicenote threats last week.

The pair were spotted putting on a united front for the sake of Katie's son Jett, whom she shares with ex-husband Kieran Hayler at his football match last weekend.

A source close to the pair exclusively told OK! this week, "Katie and Carl clearly can't stay apart for long as they were together at Jett's football match at the weekend.

"It was just days after Carl leaked that recording, so it looks like all is forgiven as they were very much a couple at the match. No one can keep up!"