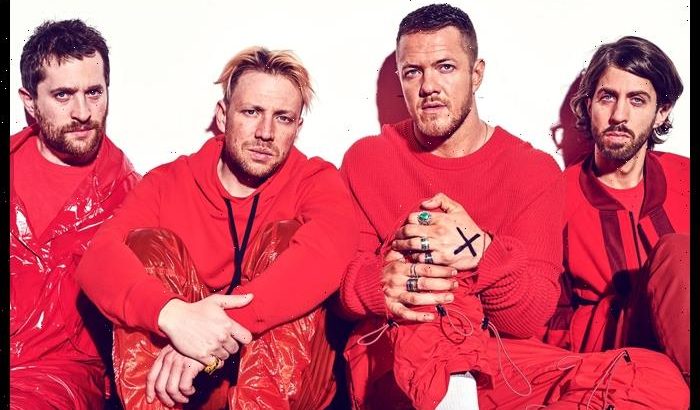 Imagine Dragons have shared the TELYKast remix of “Demons,” the second single from their 7x Platinum debut album, Night Visions.

With the release of Night Visions in 2012, Imagine Dragons found themselves on a skyward trajectory that saw the album debut at No. 2 on the Billboard 200, selling more than five million copies worldwide.

The album reached No. 1 on the Billboard Alternative and Rock Album charts and also won a Billboard Music Award for Top Rock Album.

TELYKast brings a celebratory beat to the new remix of “Demons.”