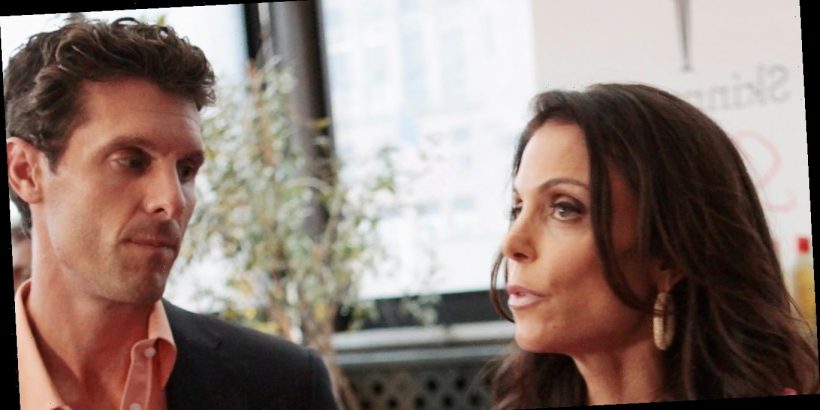 It’s been a decade since fans followed Bethenny Frankel and Jason Hoppy’s journey to the altar on Bethenny Getting Married?, but their relationship has continued to make headlines.

The Real Housewives of New York City star met the businessman in late 2008. After 11 months of dating, viewers watched Hoppy propose to Frankel during season 3 of the Bravo series. A then-pregnant Frankel married Hoppy in front of reality TV cameras in March 2010.

Two months later, the pair welcomed daughter Bryn in May 2010. Their happiness was short-lived, however. While fans rooted for their relationship on Bethenny Ever After, which ran for three seasons from 2010 to 2012, Frankel and Hoppy called it quits after less than three years of marriage.

“This was an extremely difficult decision that, as a woman and a mother, I have to accept as the best choice for our family,” Frankel said in a statement to Us Weekly at the time. “We have love and respect for one another and will continue to amicably co-parent our daughter who is, and will always remain, our first priority. This is an immensely painful and heartbreaking time for us.”

It did not take long for things to turn nasty between Frankel and Hoppy, who did not finalize their divorce until 2016.

While the exes reached a custody agreement after a tense trial in 2014, they found themselves back in court regarding Bryn in 2019 after the Skinnygirl CEO sued Hoppy for full custody. An emotional Frankel told the judge that March that the drama has a “dramatic effect” on her relationship with her daughter.

“Until something stops, you don’t realize how traumatic and damaging it is,” Frankel said through tears. “When that person is arrested, you’re sleeping better, you’re not stressed. You’re physically, more psychological healthy. You’re not a wreck all the time. It’s like you can have a slightly normal life and you’re more connected with Bryn because you’re not in a panic about what will happen with the emails.”

Us confirmed in March 2021 that a judge signed off on the pair’s divorce two months prior. Details of their latest custody agreement have not been made public.

Scroll through for everything you need to know about Frankel and Hoppy’s custody battle: