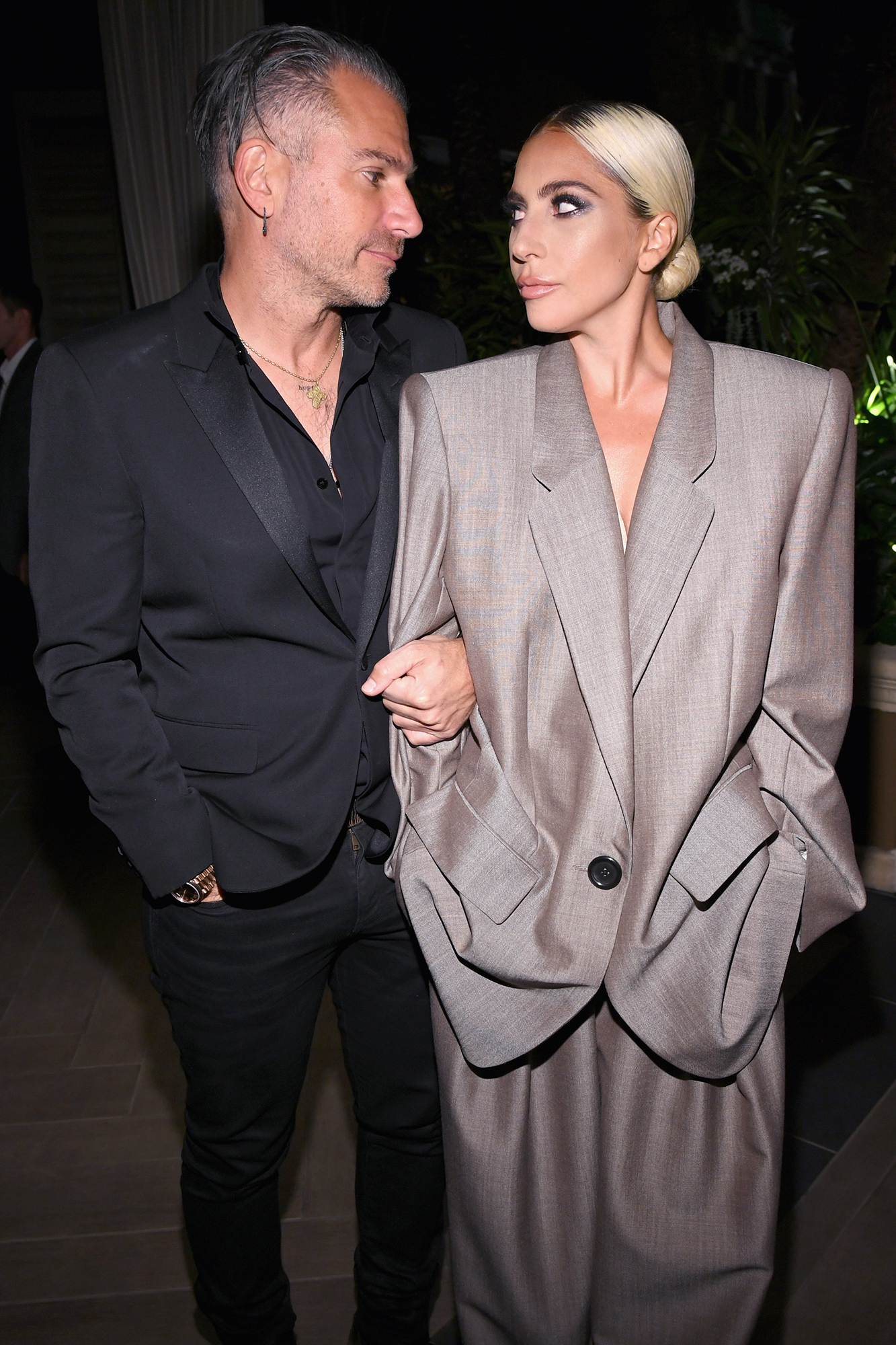 Lady Gaga has a million reasons to look forward to marrying fiancé Christian Carino — but she’ll most likely be keeping them to herself.

“She isn’t blasting this relationship and putting [it] out there like she might have in the past because of how things hurt with [ex-fiancé] Taylor Kinney. She was so open about that relationship, with the public and her fans so she’s learned from that and has chosen to keep this happiness and healthy relationship to herself,” a source exclusively tells Us Weekly. “She’s excited to marry Christian and they are enjoying their relationship to themselves.” 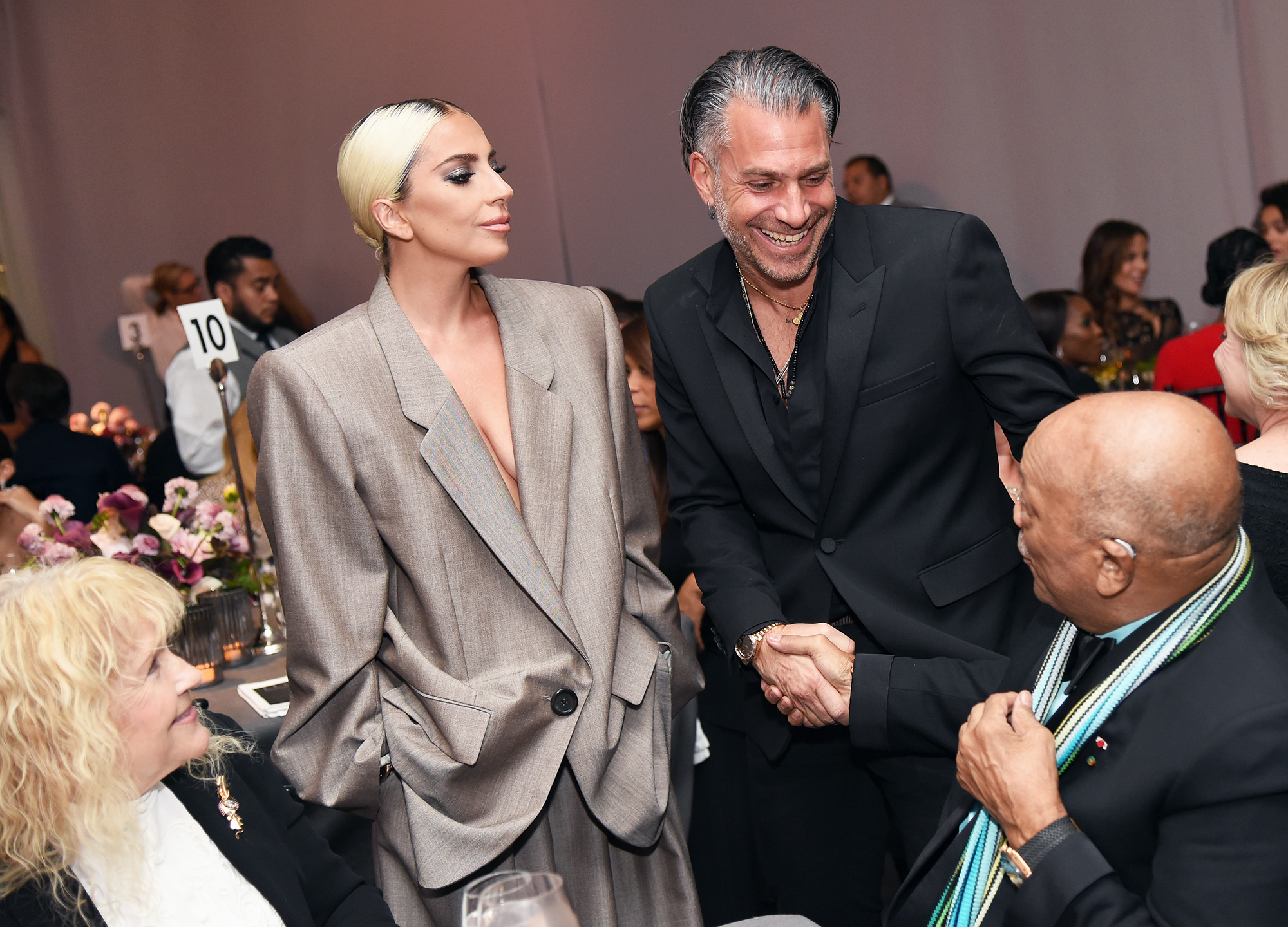 The A Star Is Born actress, 32, has learned the importance of keeping her personal life under wraps. Gaga and Kinney — who got engaged on Valentine’s Day 2015 — were not shy when it came to their romance. In 2016, the former flames had sex on a paint canvas and posed for a nude selfie for the cover of V Magazine. They ended their relationship a year later in July after five years together, with a source revealing the reason behind the split was distance. The demise of their relationship played out on the singer’s documentary Gaga: Five Foot Two, where she admitted that her “love life has just imploded.” She also received flowers from the Other Woman actor ahead of her 2017 Super Bowl appearance — and appeared reluctant to accept them.

Since then, Gaga (real name: Stefani Germanotta) has kept her romance with Carino to herself. Us Weekly exclusively broke the news in November 2017 that the couple — who started dating earlier that year — had gotten engaged, but the pair never confirmed the exciting news despite the “Bad Romance“ singer flaunting her pink diamond engagement ring.

The Grammy award winner put an end to any speculation while being honored at Elle’s 25th annual Women in Hollywood event on Monday, October 15. While the “Perfect Illusion” singer was thanking loved ones during her speech, she referred to the Carino as her fiancé at the event, which was sponsored by L’Oréal Paris, Hearts On Fire and Calvin Klein.

The CAA agent, for his part, has also stayed quiet on their relationship in public, but has no issue with sharing shots of his love on his Instagram account. In August, he shared a gorgeous shot of Gaga in the ocean which he captioned, “believe in fairy tales.”