We all know about Richard Madeley and Judy Finnigan’s daughter Chloe Madeley, and their son, Jack.

But also part of the famous TV duo’s family is a ‘secret’ pair of twins, called Tom and Dan, who prefer to stay out of the limelight.

Both Richard and Judy were married when they met in 1982, working for Granada Television. They divorced their partners (Judy was previously married to David Henshaw, while Richard was with Lynda Madeley) after having a workplace affair, and the couple – as we know them now – married in 1986.

Richard Madeley and Judy Finnigan’s scandalous marriage in their own heartbreaking words… but do they prove true love really conquers all? Judy already had two children – Tom and Dan – from her first marriage to journalist David – and Richard spoke in his characteristically blunt fashion about his fears over becoming a stepfather in his 2009 book, Fathers And Sons.

"’I come in a three-pack.’ Judy’s reply when I asked her to marry me could not have been clearer. She was letting me know what I was in for," he wrote.

"The twins, Tom and Dan, were six, children of her first marriage to David. That marriage, like my own, had come to grief. But there was never a moment’s argument or doubt about with whom the boys would be living."

He went on: "So if I wanted Judy, it would be a package deal – and I had to be absolutely certain I could handle that. Was I really up to the job of stepfather? We both had our doubts.

"Was I mature enough to be a stepfather? Was it something I actually wanted? Did I have the patience to handle the situation if the boys resented my arrival in their lives? Had I fully grasped what I was taking on?

" As I stared into infinity, my mind, unbidden, made a soft, unmistakable clink. Like a computer fed a stream of complex information ending with a question mark, my subconscious had, in its own time, delivered its answer.

"Of course I could be a stepfather to the twins. I already liked them and suddenly felt a surging confidence that I could love them, too. The practicalities could work themselves out.

"The most important thing was to put the happiness of the boys first. Judy already did that; if I followed suit, everything would fall into place." 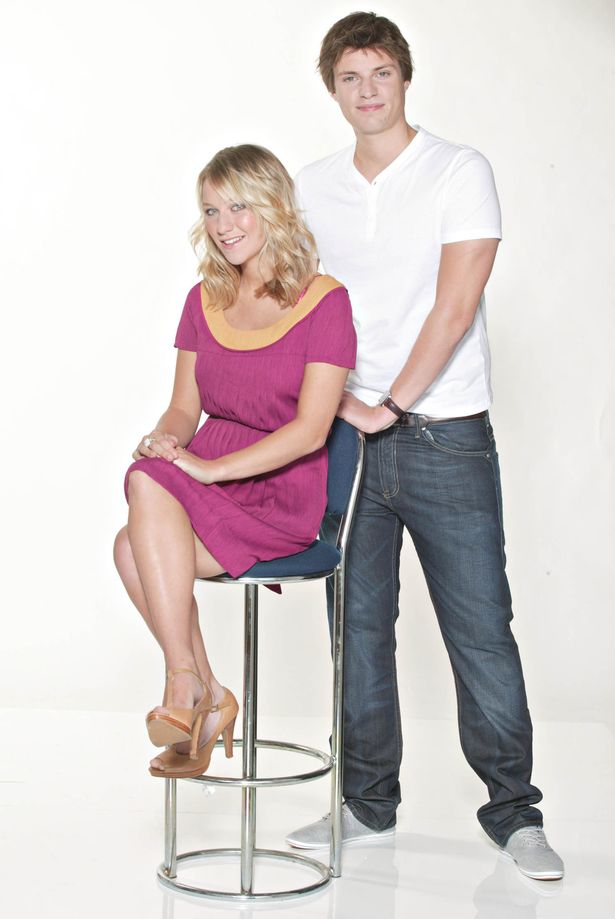 Chloe and Jack first hit our screens in Big Brother ’s Big Mouth, where the siblings co-presented a few episodes of the spin-off reality show.

Chloe then took to the spotlight with ease, posing for mags like FHM, being a roving reporter for mum and dad’s show Richard & Judy, as well as appearing on celeb reality shows like Celebrity Quitters, Dancing On Ice and The Jump.

She is now a personal trainer and runs the site fitnessfondue.com, as well as making regular media appearances, and is engaged to James Haskell.

Jack recently had a baby boy, Kit, with his girlfriend Issy, and Judy revealed he is the third of her grandchildren, joined by Ivy, five, and Edith, nine months.

Judy added: "I wrote earlier this year how strange it is when your family starts exploding and your little ones have babies of their own. It’s joyous and great fun. But, dear God, it makes you feel your age."