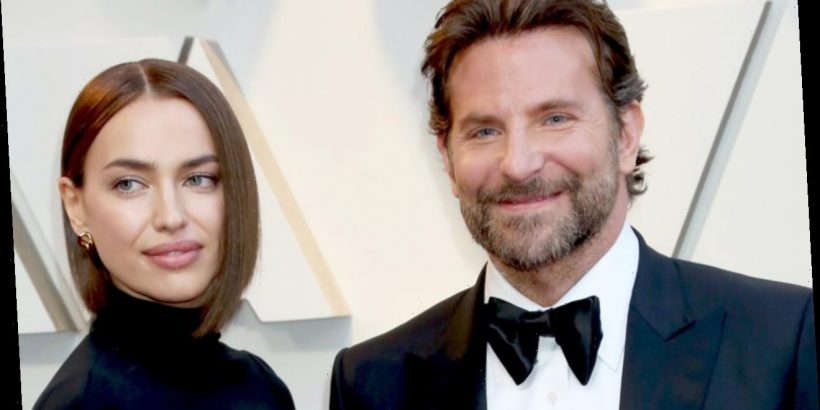 In an interview with Elle, the Russian model explains her refusal to publicly talk about her past relationship with the ‘Hangover’ actor and their breakup.

AceShowbiz –Irina Shayk has a thing or two to say about the term “co-parenting.” The model, who is raising 3-year-old daughter Lea De Seine with actor Bradley Cooper, explained in a new interview why she chose to reject using the terminology to describe her custody arrangement with her ex.

The 35-year-old beauty addressed the issue when speaking to Elle magazine. “I never understood the term co-parenting,” she shared. “When I’m with my daughter, I’m 100 percent a mother, and when she’s with her dad, he’s 100 percent her dad. Co-parenting is parenting.”

During the chat, Irina also elaborated on her refusal to talk publicly about her past romance with Bradley, whom she described as “the most amazing dad.” She said, “My past relationship, it’s something that belongs to me, and it’s private. It’s just a piece of my inner self that I don’t want to give away.”

The Russian native further divulged that she is not interested in reading news about her. “I don’t read what is out there. Honestly, I’m too busy raising a child. If they want to write articles [about me], they’re doing their job. I’m concentrating on my life and my friends. The rest is just noise,” she pointed out.

Irina and Bradley parted ways in June 2019 after dating for more than four years. In August 2020, “The Hangover” actor joked about running a “one-man preschool” for their daughter as he opened up about life with his mother Gloria Campano during the coronavirus lockdown. “I’m with my daughter and my mother and my two dogs, and we have not left the house,” he told Interview magazine.

“My mother is going to be 80, and she has a colostomy bag, so I can’t let anybody in the house. And I can’t leave the house, because if she gets it, it’s over. We live in a little townhouse, thankfully there’s a backyard. I’m running a one-man preschool,” he went on explaining. “We get up, we do swim class in the bathtub.”