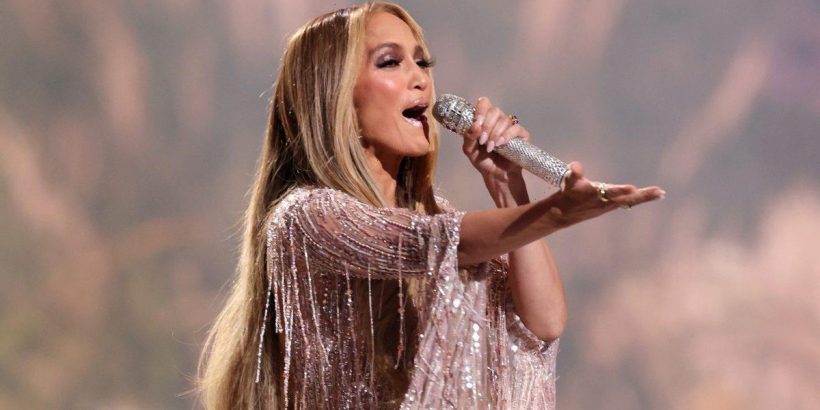 As soon as we hear that two celebrities share the same last name, we can’t help but wonder if they’re related. Some are.

While several celebrities share relatives and a name, it’s important to realize that just because two people have the same last name, it doesn’t mean that they’re related. The late, great James Garner wasn’t related to Jennifer Garner. But what about Jennifer Lopez? Is she related to Mario Lopez?

Despite sharing the same last name, Popcrush has revealed that Jennifer Lopez and Mario Lopez are not related. Not only are they not related, but they also have different origins.

While Jennifer Lopez grew up in the Bronx, her parents are from Puerto Rico and moved to the United States before they met. Mario Lopez was born in San Diego and can trace his family history to Culiacán, Sinaloa, Mexico.

Considering that Lopez is the fifth most common Hispanic surname in the world, it’s not surprising that the two attractive celebrities aren’t related.

Jennifer Lopez got her big break when she was cast to play Selena Quintanilla Pérez in the 1997 movie, Selena. The biopic turned out to be the ideal way for Lopez to showcase her incredible talent as both a singer and actress. Lopez used the tragic story to prove that while she was still young and unknown, she had the skill needed to become a superstar.

Nearly 20 years later, in 2015, Lopez spoke about what she’d learned from that life-altering role. “She had a sense of living in the moment, living in the present and following her heart,” Lopez stated in a Billboard interview. “For me, that was the biggest lesson.”

Since 1997, JLo has proven that she was worth the risk the Selena production team took when they cast the unknown actress/singer in the role. Her career has been littered with one triumph after another.

She has judged American Idol, established a successful Las Vegas residency, launched a skincare line, been a co-headliner for a well-regarded Super Bowl halftime performance and the leading performer in multiple movies.

According to Chart Masters, each of her first 11 releases had the distinction of making the 400,000 sales mark.

Mario Lopez’s big break came when he was cast as, A.C. Slater, on the sitcom, Saved by the Bell.

When the spinoff Saved by the Bell: The College Years, ended, he co-hosted a show with a Danny Bonaduce and Dick Clark. It seemed like Mario Lopez would slowly fade into obscurity when he joined Katarina Smirnoff in the 2006 line-up of Dancing with the Stars.

In addition to having a very successful run on the show which he finished as the runner-up, the dance competition allowed him to showcase his vibrant personality and connect with people in a way he hadn’t been able to achieve before.  Many expected Mario Lopez to win the mirrorball trophy but it ultimately went home to retired NFL star, Emmet Smith.