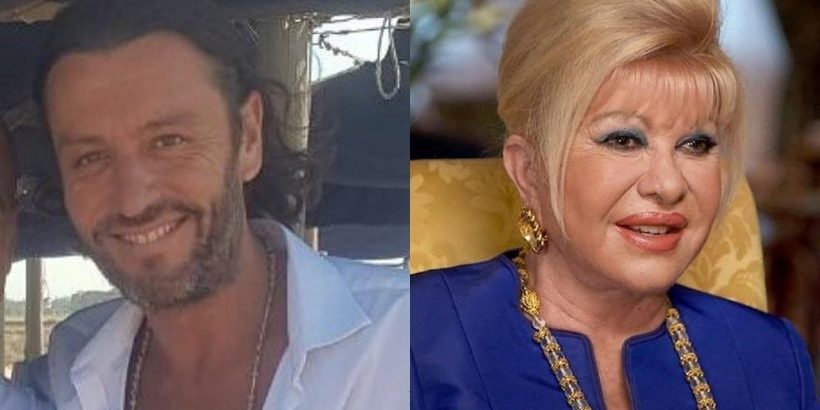 Ivana has received permission from her former husband Rossano Rubicondi’s family to keep half of his ashes after he died at the age of 49 following a battle with liver cancer.

AceShowbiz –Ivana Trump will keep half of her ex-husband Rossano Rubicondi‘s ashes.

Rossano died on Friday (29Oct21) aged 49 after suffering from liver cancer and although the pair was no longer together, the former model had been caring for the TV personality before his passing and has asked his parents if she can hold on to some of his remains.

Claudio Rubicondi told TV show “Pomeriggio Cinque” Ivana had called him and his wife Rosa from New York to pass on her condolences.

He said, “She called us to express her sorrow and said she will send us Rossano’s ashes.”

Rosa added, “Ivana asked if she could keep half the ashes. I said yes.”

Rossano’s parents admitted they didn’t know he had “health issues” before his death.

Claudio said, “He rarely called us and we didn’t know he had health issues. I’ve been told a vein broke in his lung and he fell in the bathtub. He was alone at home and stayed there for several hours.”

Host Barbara d’Urso noted, “He had liver cancer. He didn’t tell anyone except Ivana. She supported him until he died.”

They divorced less than a year after the nuptials, but enjoyed an on-and-off relationship for a decade until they finally called it quits in 2019.

Speaking at the time, Ivana said, “The relationship just ran its course. Rossano spends a lot of time in Italy and I spent a lot of time in New York, Miami, and Saint-Tropez, and he has to work.”

“The long-distance relationship really doesn’t work. We had a good time and are friends. The split was amicable.”