Jack Osbourne says a real-life “Game of Thrones” scenario might be what we need to get more excited about Meghan Markle and Prince Harry‘s royal baby — and guess who their kid would be?

We got the famous father of 3 and British royal subject Monday in Studio City on the heels of Meghan and Harry’s pregnancy announcement. He seemed a little underwhelmed by the news — even with CGI predictions on the kid’s looks — but when our photog suggested a potential ‘GoT’ situation, Jack ran with it. 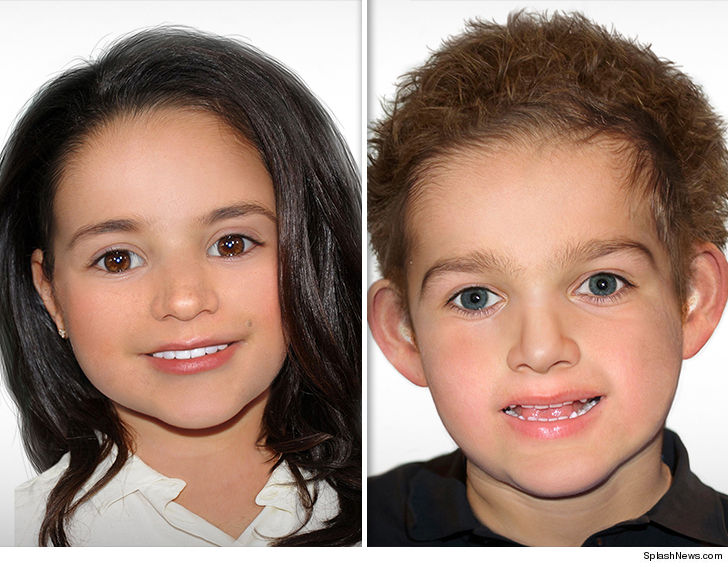 Truth is, Jack and our guy totally geeked out over the royal cousins all plotting against each other to take the throne — and suggested Harry and Meg’s baby could be the Jon Snow!! They’ve got a whole explanation for the comparison … although Jack pointed out one MAJOR flaw in their theory.

If you love ‘GoT’ AND the royals … you’ll LOVE this clip. If ya only like one of ’em, you’re still gonna love it.