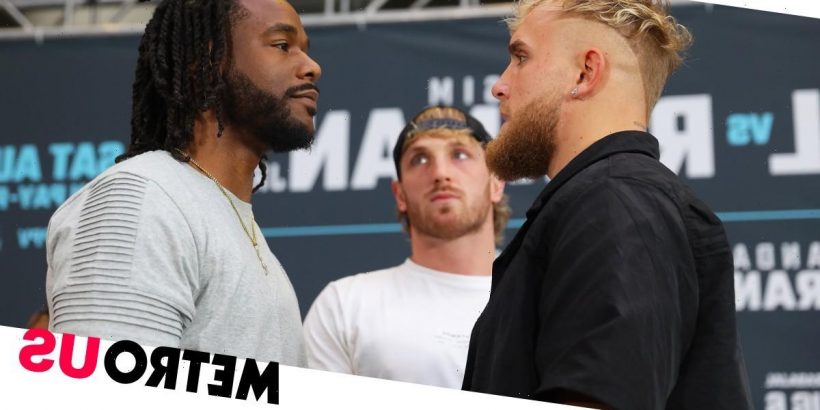 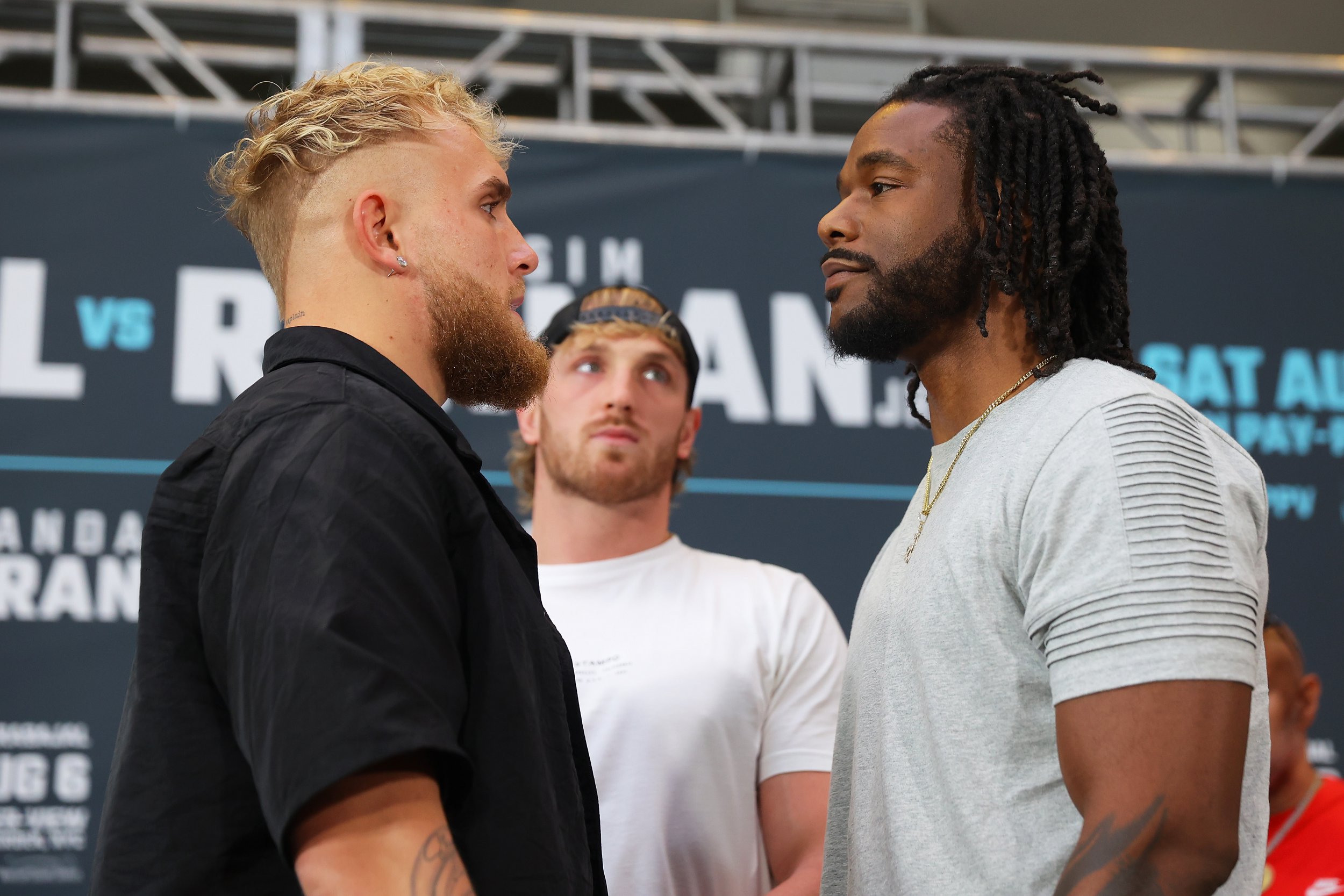 Jake Paul’s fight with Hasim Rahman Jr has been cancelled, with the YouTuber taking aim at his opponent, branding him ‘unprofessional.’

The bout had been slated for August 6 at New York’s Madison Square Garden but an issue over Rahman’s weight has led to the fight being cancelled.

A statement from Paul’s Most Valuable Promotions (MVP) said that, despite the fight originally being agreed at 200 pounds, Rahman planned to weigh in at 215 pounds.

Paul’s team said they had already compromised for the fight to be at 205 pounds, but claimed that Rahman said he would pull out if the fight was not at 215 pounds.

The statement goes on: ‘MVP and Jake Paul will not reward someone that has conducted themselves in such a deceiving and calculated manner.

‘Therefore, MVP is left with no choice but to cancel the August 6th event. This forced outcome impacts Jake Paul, Amanda Serrano and every other fighter on this card who have trained tirelessly over the past few months for this event. The boxing community must hold Hasim Rahman Jr. liable for his lack of professionalism.’

Paul also shared videos on social media, saying he was ‘devastated’ about the cancellation.

‘I cannot f**king believe this, we just found out this news,’ he said, claiming that Rahman had been looking for ‘any excuse to suck more money out of this event.’

‘From the jump, I knew in the bottom of my heart that this guy didn’t want to get into the ring with me, it’s as clear as day,’ Paul added.

Paul went on to claim that dropping from 215 pounds to 205 would be an ‘easy weight cut’ for Rahman, adding: ‘A 10-pound weight cut for a heavyweight is nothing. This is clearly an excuse.’

He added: ‘The biggest payday of his life times 10 and he’s fumbling it. For what? Because he knows he’s going to get knocked out by me. The pressure starts to set in and it’s exactly what happened with all of these guys, same s**t with Tommy Fury.

‘I’m sick of it, I’m devastated, I apologise to everyone on the undercard….this is absurd, there’s nothing I can do about it. I apologise to the fans and I’ll be back at some point.’

Rahman responded in his own video, saying he could not physically get down to 200 pounds and that the blame should be on Paul for the fight being cancelled.

‘Where in boxing do you see them cancelling fights a whole week in advance?’ he said.

‘I didn’t even get my last week to get down as low as I could. I told [Paul] it’s penalties involved, keep the purse. I’ll fight you for this $5,000 minimum. That’s how much it means to me and how much faith I have in knocking him out.

Rahman described the weight cut as an ‘astronomical feat’, and claimed Paul wanted him to be a ‘shell of himself’ in the ring.

Rahman had stepped in as a replacement after Tommy Fury withdrew from a fight against Paul.