While Made In Chelsea’s Jamie Laing, 31, was practicing his first live performance for Strictly Come Dancing 2020 with professional dancer Karen Hauer, 38, this morning, he ran out of rehearsals in the studio into the bathroom to be sick. The reality star opened up about the moment on his Instagram page with his 881,000 followers.

I thought I was going to throw up

Jamie and Karen will be hitting the dancefloor together for their first live performance tomorrow night.

The stars will be dancing the Cha Cha to the Eurovision hit Think About Things by Daði Freyr on the BBC show.

However, Jamie told his fans he thought he was going to “throw up” after practicing their dance in the ballroom before their debut.

In a new clip, the star said: “Just did our first practice performance on the Strictly stage and I just had to come to the bathroom because I thought I was going to throw up, because I was so nervous.” 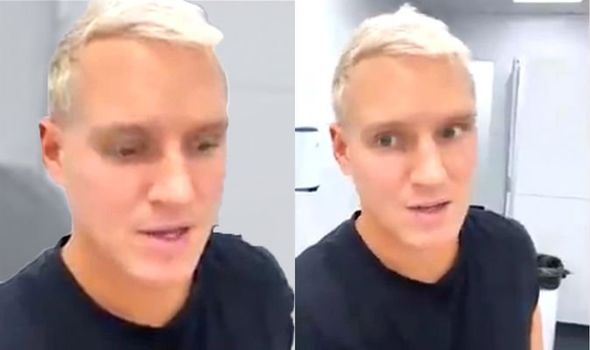 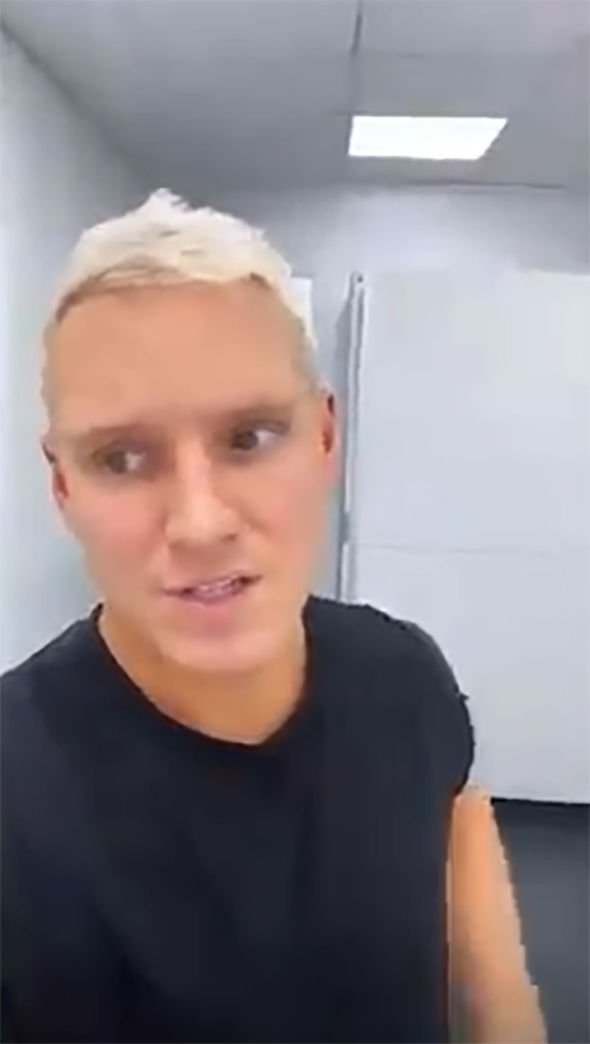 Jamie looked shaken up as he glanced down at the floor before adding: “Wow, that was scary.”

Jamie is hoping to impress the judges after having to leave last year’s competition, following a foot injury in a group dance. 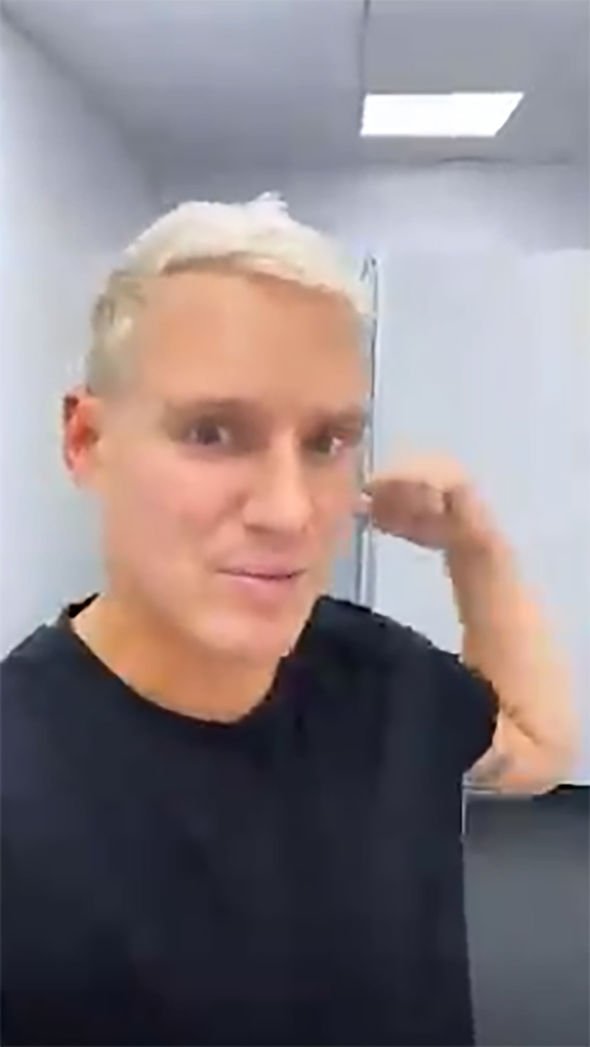 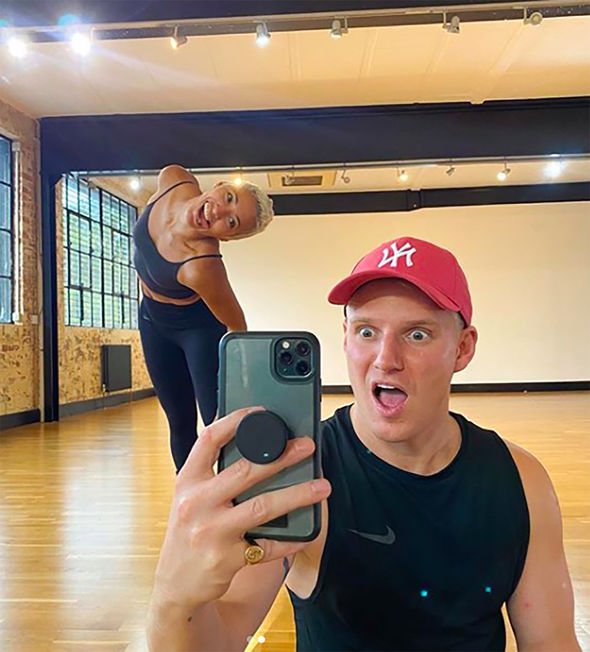 The E4 star initially partnered up with professional dancer Oti Mabuse, 30, in last year’s line-up, but it was his replacement, Kelvin Fletcher, who won the 2019 Glitterball Trophy in the end.

Jamie previously told the press including Express.co.uk the pressure is on for him to win this year’s series after Kelvin and Oti’s 2019 win.

“If I get injured again I think it will just be embarrassing,” he shared.

“I feel like he has really put the pressure on for me to do well this year.”

It comes after the podcast host left Karen very unimpressed yesterday, after he attempted to make her a cup of coffee.

Jamie filmed himself making Karen a hot beverage in one of their breaks, but failed to impress her with his barista skills.

“I’ve never made her coffee before… I’ve made her one,” he told his fans.

In his video, Jamie sprinkled coffee granules into a mug without measuring the amount, before pouring boiling water into the cup.

He asked his followers: “Is that enough? I’m guessing that’s enough.”

Jamie then offered the cup of coffee to Karen without giving it a stir, adding: “Hey, just making you a coffee. That looks pretty damn good.

“Have a little sip of that. Is that vile? Is it horrible again?”

Karen looked disgusted after taking a sip before she said: “It’s really acidy.”

Disappointed with the outcome, Jamie pressed: “What do I do wrong, I don’t know what I do wrong!”