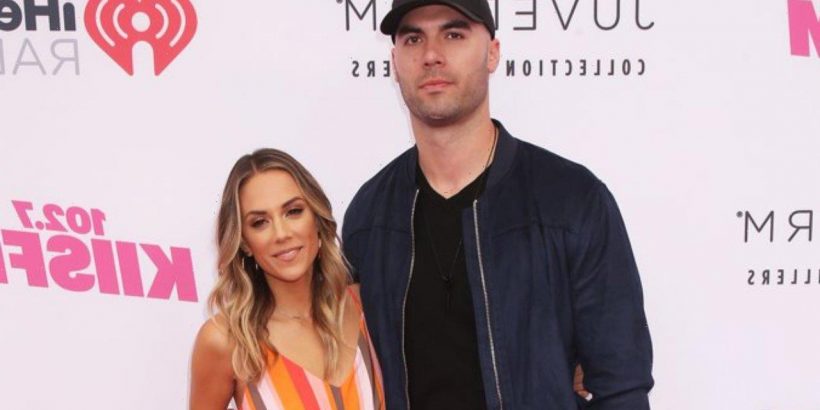 Determined to embrace the next phase of her life with positivity and optimism, the former ‘One Tree Hill’ actress declares, ‘There is more joy, happiness, freedom and self love than I’ve ever experienced.’

The star took to social media on Saturday, May 22, during a girls’ trip to Miami, Florida, to mark what would have been their sixth wedding anniversary, insisting she is determined to embrace the next phase of her life with positivity and optimism.

Jana wrote on Instagram, “Free. And not looking back.”

“I thought not celebrating 6 years today would feel heavy and sad….and though there is sadness in the broken, there is more joy, happiness, freedom and self love than I’ve ever experienced. The weight has been lifted and I welcome the unknown, because there is so much beauty in what’s next. Find your strength and set yourself free [sic]…”

The former “One Tree Hill” actress shares two young children with former American footballer Caussin. She filed for divorce last month (April 2021), citing his infidelity as one of the reasons for the marriage breakdown.

When interviewed by Billy Bush about her marriage breakdown, Jana was asked if she found out about Mike’s infidelity through direct messages and text messages. “That and some more…,” she confessed. “Let’s just say it was bad enough I had no choice.”

On how her estranged husband took her divorce filing, the “I Got the Boy” singer stated, “I think he is at peace. He knew if this one thing happened, I was gone. He made his bed.” Though so, she added, “I wish he would have thought of the family and all the work we did. I hope he gets the help he wants and needs.”