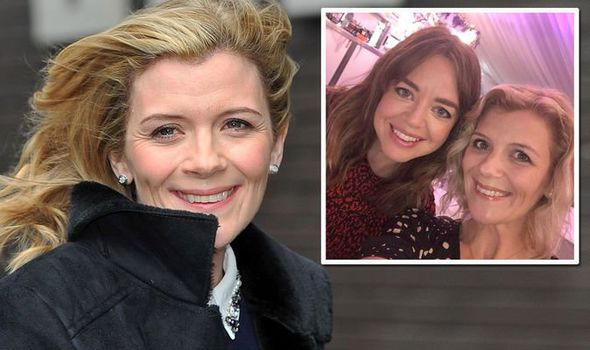 Coronation Street star Jane Danson has opened up about her close relationship with Georgia Taylor, who plays her on-screen sister Toyah, in a new interview. The 42-year-old, who has had some really tough storylines of late, is glad to have her co-star and “best friend” back on set, following her return to the soap opera four years ago.

Corrie viewers have seen Jane’s character Leanne Battersby battling to save her son Oliver, who is on a life support machine in hospital following months of illness.

However, heartbreaking scenes to air this week, will show her saying goodbye to the child she shares with Steve McDonald (Simon Gregson).

During an interview with this week’s OK! Magazine, the soap star said that sometimes “heavy” days of filming can take their toll, but luckily her pal was on hand to offer support.

She said her colleague had been “amazing” throughout her busy work schedule, despite the coronavirus social distancing regulations which are now in place on set. 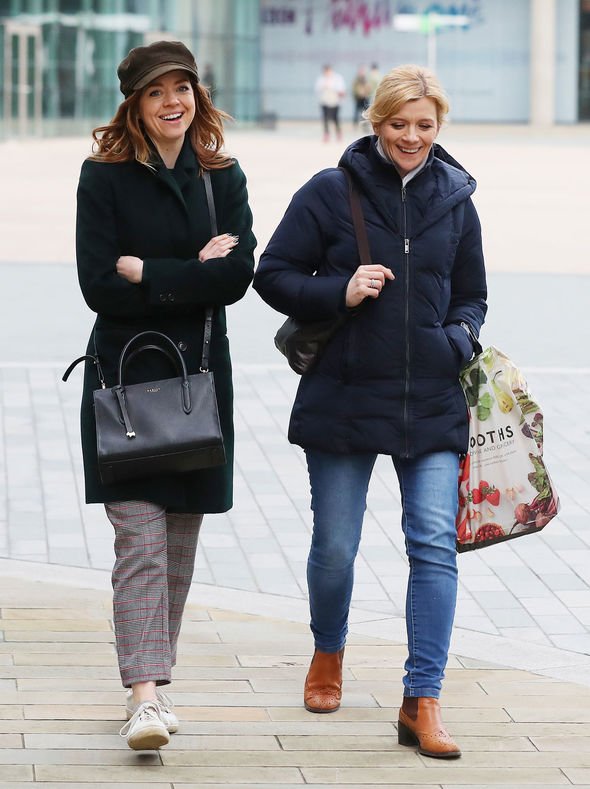 “Because of Covid restrictions we’ve not had tea breaks during filming and on really heavy days you start to flag,” Jane told the publication.

“So she’d turn up with a takeaway coffee and biscuits to keep me going, pop to the shops if I need anything…” she added.

Speaking about their strong bond, the actress said: “We’re super close anyway, I think because we’ve got that history.

“She’s one of my best friends and I’m so lucky that she’s back.” 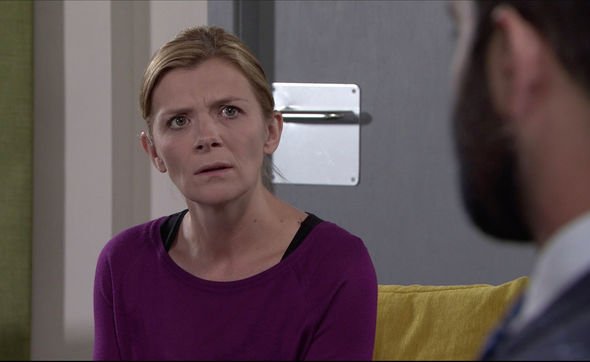 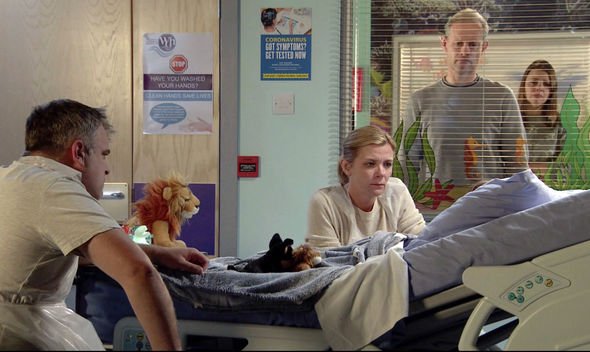 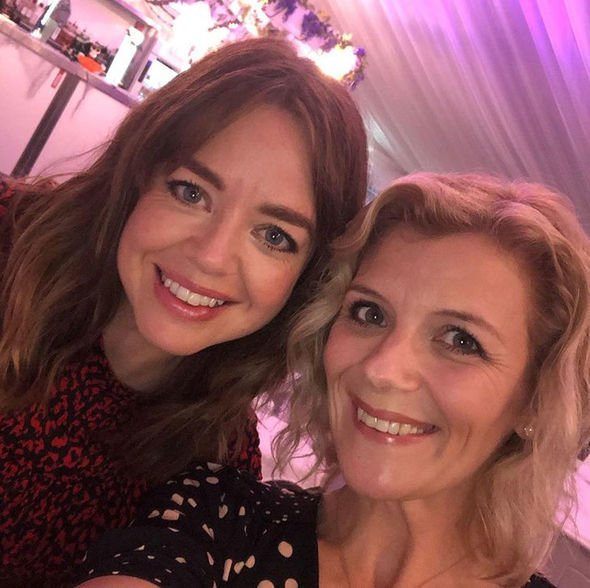 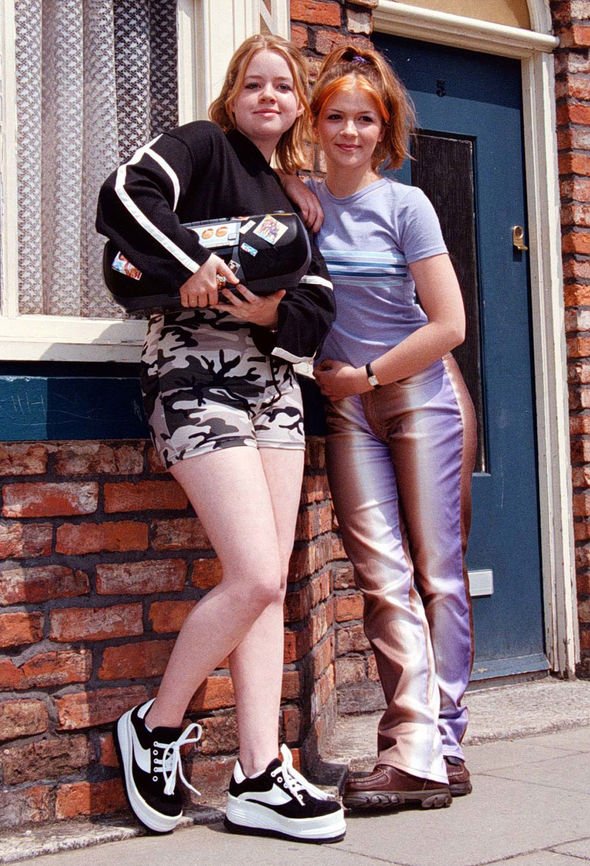 Jane and Georgia, who returned to the soap on Christmas Day in 2016 after a 13-year absence, first appeared on Coronation Street together back in 1997.

They made their debut playing teenage sisters, arriving in Weatherfield with their on-screen parents Janice and Les Battersby, played by Vicky Entwistle and Bruce Jones.