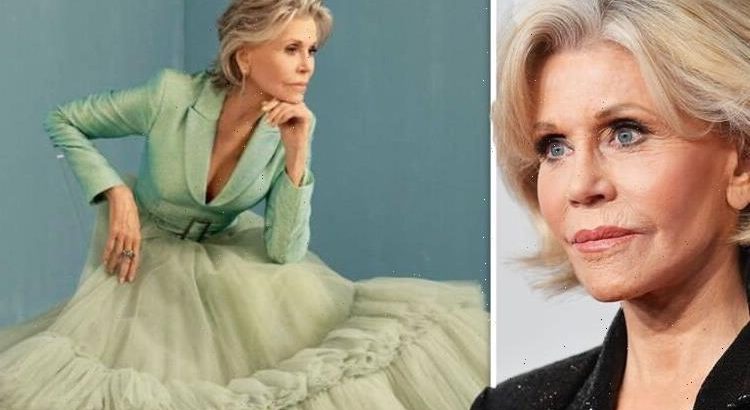 Jane Fonda says you 'remain energetically' when you die

Hollywood legend Jane Fonda has shown off her youthful looks as part of an inspiring campaign honouring 14 real-life heroes and heroines who embody the courage of the beloved Disney Princess characters. The Grace and Frankie star, 84, looked regal in a teal chiffon evening gown which cascaded around her as she sat with her head resting on her hand in a pensive state as part of Disney’s Ultimate Princess Celebration.

It’s quite a look

In a new interview, the star spoke about moving to Washington DC in 2019 where she’d hold weekly protests on Capitol Hill to address the climate crisis.

The actress would also hold Fire Drill Fridays to bring attention to the effect climate change is having on our planet.

Jane said: “People started coming from all over the country, from Oregon, Arizona, Wisconsin, Massachusetts,

“It was quite something.”

The Grace and Frankie star revealed that she looks to Frozen’s Elsa for inspiration, citing her bravery to help save her kingdom of Arendelle.

Speaking about the snow queen’s fashion sense, the Hollywood icon admitted that it was something she had tried to emulate.

Jane admitted to ELLE magazine: “It’s quite a look. I think it would be a great look [for me].”

The April 2022 issue of ELLE is available to read here.