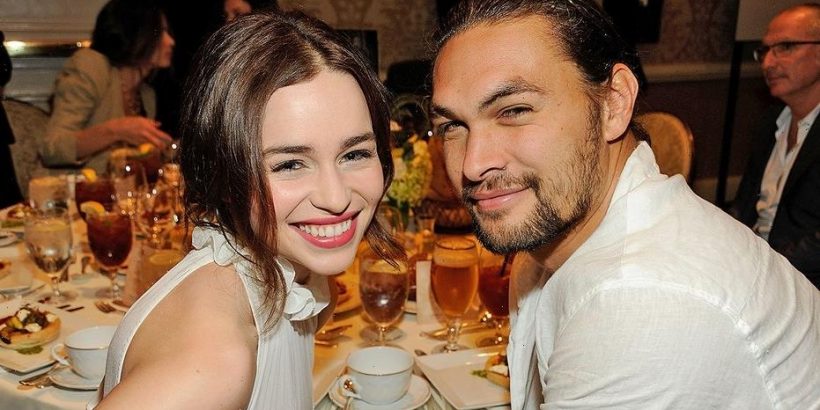 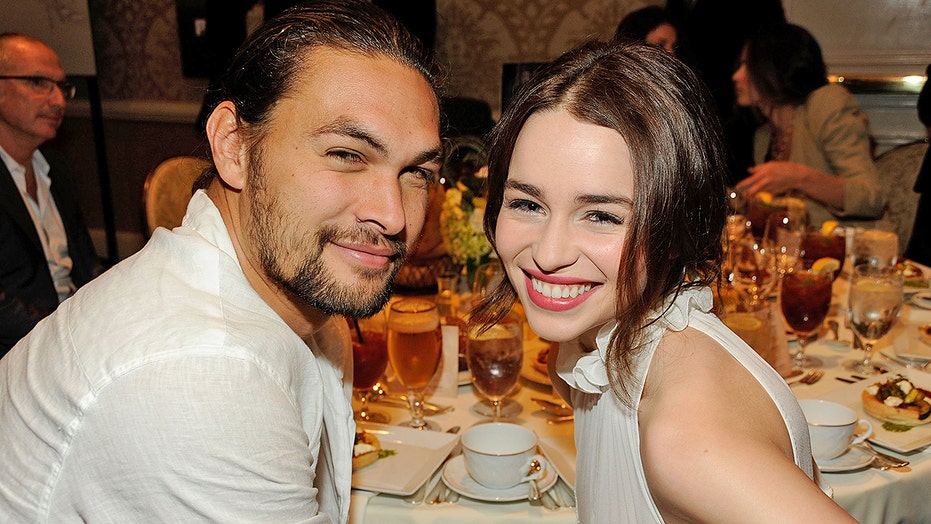 The “Game of Thrones” alums got together in London for the show’s co-creator David Benioff’s birthday.

Both actors uploaded similar photos on Instagram memorializing the moment. “When your sun and stars rolls into town you check that he can still bench press a Khaleesi,” Clarke captioned the pic of Momoa picking her up.

Momoa said, “MOON OF MY LIFE. you are wonderful love u forever.”

His character was killed off after the first season while Daenerys made it all the way to the end only to meet her fate in the series’ final episode by the hand of her nephew-turned-lover Jon Snow (Kit Harington). 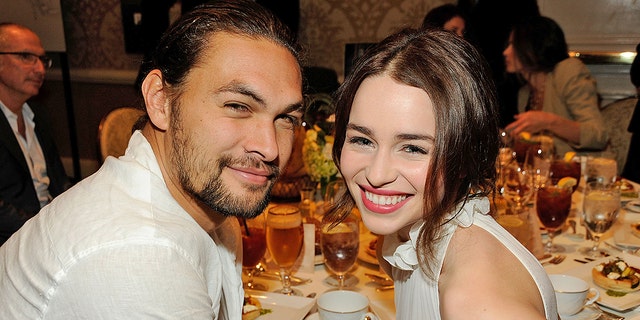 Currently, Momoa is filming his Aquaman sequel, “Aquaman and the Lost Kingdom,” while Clarke is preparing for Marvel’s upcoming Disney+ series “Secret Invasion.”

The actor revealed in 2020 that after his exit on “Thrones” he was struggling to make ends meet.

“I mean, we were starving after ‘Game of Thrones,'” Momoa told InStyle magazine. “I couldn’t get work. It’s very challenging when you have babies and you’re completely in debt.”