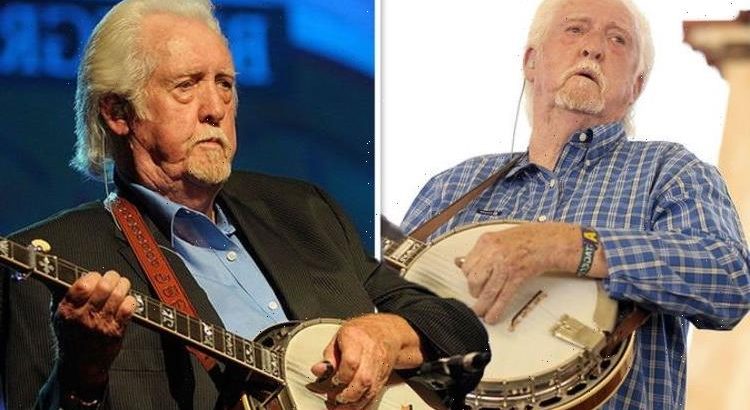 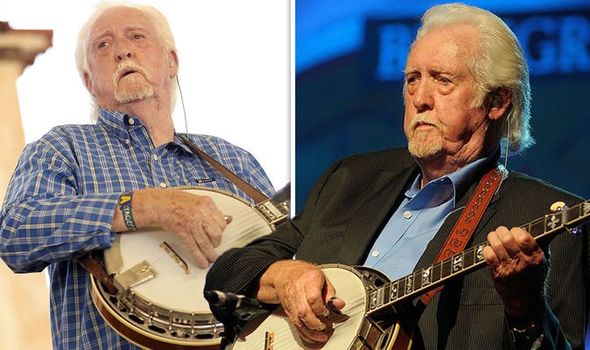 The Grammy award-winning artist JD Crowe died early Friday morning, according to a post on the Kentucky Country Music Facebook page. News of the legendary Bluegrass musician’s death was confirmed by his family members, who have asked for prayers.

“Earlier this morning, we received the news of the passing of JD Crowe, as confirmed by his son David,” the post read.

“You could not have found a nicer guy in the world of bluegrass than Crowe. One of the hardest working guys in the music business, he was also a hoot to be around.”

The cause of his death has not yet been reported.

In late November, JD was hospitalised for unknown reasons and had been recovering in a rehab centre, according to Bluegrass Today.

The publication claimed that the late star had been “suffering from chronic obstructive pulmonary disease (COPD) the past two years”.

Tributes have poured in for the musician, as fans offered their condolences on social media.

Country singer Tim McGraw penned: “Gonna sit down and soak up his records today. Love this early video of him singing ‘Tennessee Blues’ with JD Crowe & The New South… gone too soon.”

Matt Jones wrote: “RIP to the Kentucky legend JD Crowe. One of the great talents in Bluegrass music history and as good a picker as you will ever hear. Part of our state’s unparalleled music history, he will be dearly missed.”

Bela Fleck commented: “We lost one of the greatest banjo players ever to pick up the five early this morning. Farewell, and thank you JD Crowe.”

Tony Trischka remarked: “One of my heroes has passed. RIP JD Crowe.”

Linguini Logsdon added: “Rest In Peace to this Bluegrass legend JD Crowe. You will be dearly missed Kentuckian.”

Revered for his skilled banjo-playing, Crowe is regarded as a legend in the Bluegrass music scene having enjoyed a successful career spanning more than five decades.

The Facebook page for the band Blue Highway called Crowe “one of our heroes and biggest influences” in a touching post.

“Nobody ever had the groove, the touch, tone and timing of this man,” the post read. “Prayers for his family and for the whole Bluegrass community. This one really hurts.”

Bluegrass singer-songwriter Donna Ulisse similarly opined: “A finer banjo player will be hard to find here but I know Heaven is welcoming this good and faithful servant in with open arms today.

“I was blessed to get to know him a little and what a grand gentleman he was.”

Born James Dee Crowe in 1937, the talented musician began his career in the 1950s.

In 1983 he won a Grammy for his song Fireball in the Country Instrumental of the Year category.

He also received the Bluegrass Star Award in 2011, before officially retiring from touring the following year.