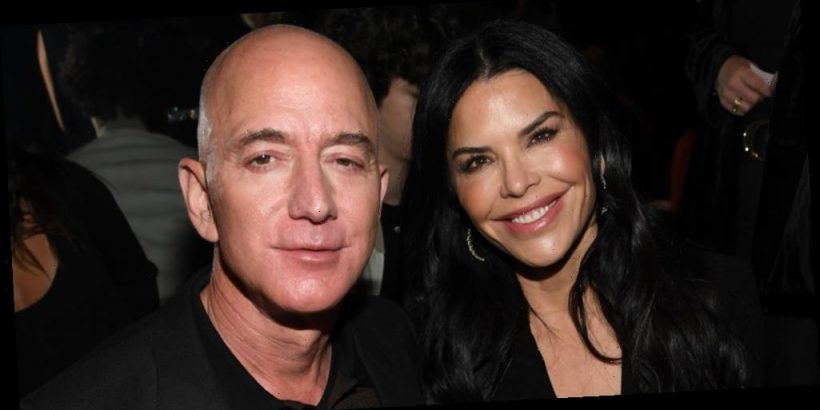 Jeff Bezos and Lauren Sanchez are heading out on a getaway.

The 57-year-old CEO of Amazon and second-richest man in the world, who recently announced he will be stepping down from his position from the company, was seen boarding a boat with his girlfriend in Cabo San Lucas, Mexico.

PHOTOS: Check out the latest pics of Jeff Bezos

Jeff was seen wearing blue swim trunks and a straw hat, while Lauren wore a red bikini and a white cover-up.

Earlier in the month, it was revealed that he will be stepping down as CEO during the third quarter of 2021, 27 years after founding the company. Find out who is taking the position.

Jeff and Lauren have been dating since at least January of 2019, following Jeff‘s divorce from MacKenzie Bezos.

Find out who replaced Jeff as the richest man in the world.