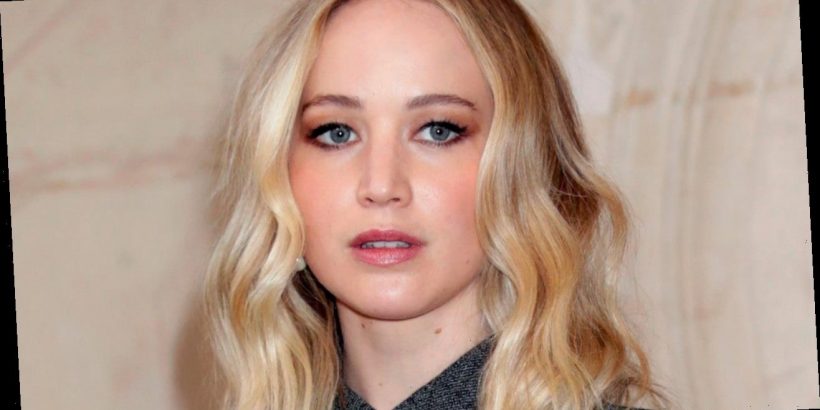 Jennifer Lawrence was injured on the set of her new film, Don’t Look Up, on Friday morning when a controlled glass explosion went wrong, according to multiple reports.

The actress was filming the Netflix comedy directed by Adam McKay in Boston. According to TMZ, she and her co-star, Timothée Chalamet, were filming inside a restaurant at 1 a.m. and a window was supposed to explode, though the stunt went wrong and she was injured. The outlet reports that a shard of glass cut Lawrence’s eyelid and it wouldn’t stop bleeding, though her injuries are said to be minor.

Nevertheless, production on the film has been temporarily shut down. ET has reached out to Lawrence’s rep for comment.

Don’t Look Up also stars Leonardo DiCaprio. Lawrence and DiCaprio play two low-level astronomers who try to warn everyone on Earth that a giant meteorite will destroy the planet in six months, via a media tour. The ensemble cast also includes Meryl Streep, Chris Evans and Jonah Hill. In December, 46-year-old DiCaprio and 30-year-old Lawrence were photographed on set, both looking unrecognizable.

Meanwhile, in October, Lawrence talked about married life with her husband, Cooke Maroney, during an appearance on Dear Media’s Absolutely Not podcast. The two tied the knot in October 2019.

“I am actually a complete homebody and the laziest person who’s ever lived,” she said. “Like Cooke’s biggest joke with me, he’s like, ‘Oh, you want to go directly back to the apartment, babe?’ Or like, ‘Oh no, you have to stay in bed again today.'”

Watch the video below for more.