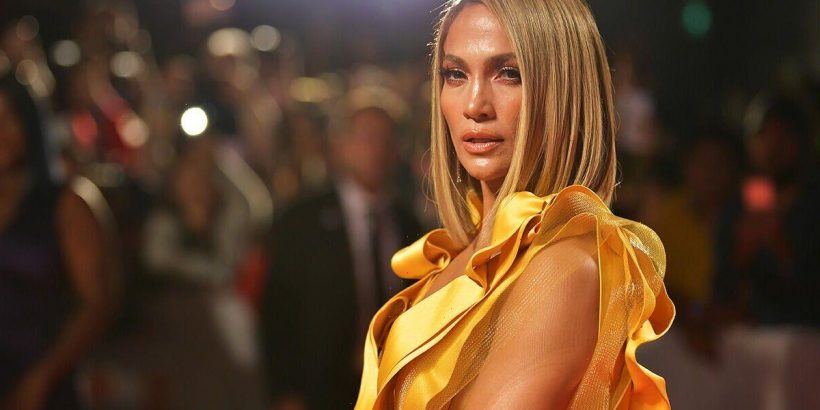 Pop star and actress Jennifer Lopez, 53, has left fans feeling both worried and excited after her social media “went dark” today. The star is reportedly on the verge of announcing a new project, which could be the reason behind the mysterious move.

Jennifer, who tied the knot with husband Ben Affleck earlier this year, has an impressive total of close to 347 million followers across her social media accounts, with a notable 226 million followers on her Instagram.

While the singer has made no official announcement, sources have told Deadline that Jennifer’s move comes ahead of plans to announce a new project soon.

Express.co.uk have reached out to Jennifer’s representatives for comment.

It comes after Jennifer’s Nuyorican Productions signed a multi-year first-look deal with Netflix back in June 2021.

The Jenny from the Block singer co-runs Nuyorican Productions with her producing partner Elaine Goldsmith-Thomas.

Following Jennifer’s unexpected move, her fans took to social media to share their excitement and confusion.

On Facebook, Steffany wrote: “What’s happened? Hope you and your wonderful family are ok.

“I’ll pray for your health and safety,” she added, as Jennifer continued to leave her followers on the edge of their seats.

On Twitter, Kristen wrote: “I was dreaming and hearing dinging in my dream, woke up just now 5 in the morning and it was real!

While Jenny added: “I hope jlo will explain it all in her next #onthejlo email why she went dark.”

“Something special is in the works omg #JLOiscoming,” Sam tweeted excitedly. (sic)

YITSI added: “The new album is coming and we are going to eat it up #JLOiscoming.”

While Kaitlin wrote: “I can’t wait to see what’s all in store for the new era! #JLOiscoming