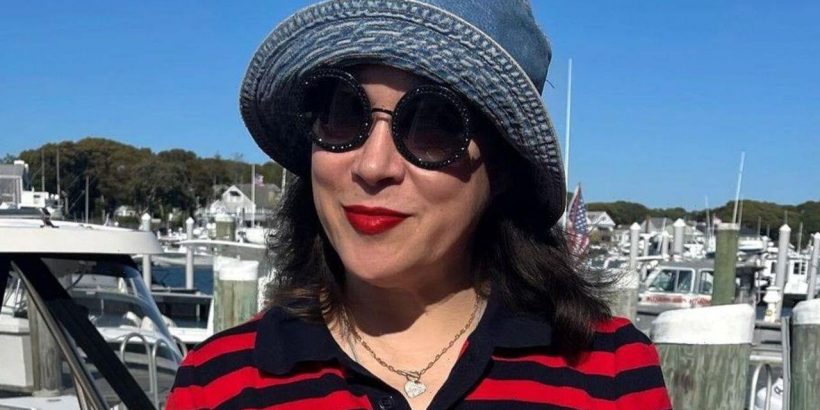 The ‘Haunted Mansion’ actress insists she can read mind and predict the future while she is talking about her supernatural powers and what she uses them.

AceShowbiz –Jennifer Tilly says she can read mind and uses her powers to win at poker. A keen poker player, the 64-year-old “Child’s Play” star is convinced she uses the power of her mind to come out on top while she admitted her abilities come in useful when she’s trying to get in touch with her boyfriend when she needs something bringing home from the shops.

“I have a psychic ability. It helps me in poker and when I need to my boyfriend to bring something home and he’s not answering his phone,” Jennifer told Us Weekly. “She went on to share some of her best poker tips, adding, “The key to a good poker face is behaving ‘as if.’ When I’m bluffing, I pretend I have pocket aces, and that makes me feel serene.”

Jennifer revealed she’s had one game going on for more than two decades. She explained, “I’ve had a poker game going on for 20 years. We buy in for $20 and play for nickels and quarters. More fun than losing money with degenerates.”

As well as using her abilities to win at poker, she also seems have made correct predictions about her own life. She revealed that as a child, she used to dream of becoming an actress and kissing her crush “Happy Days” star Henry Winkler – and she was amazed when her prediction actually came true.

After moving to Hollywood, Jennifer landed a role on “Out of Practice” in which she played Henry’s onscreen girlfriend and got to smooch him every day at work. She said of her prediction, “I wrote in my diary, ‘Some day I’m going to Hollywood and will kiss the real Fonz [Henry’s ‘Happy Days’ character].”