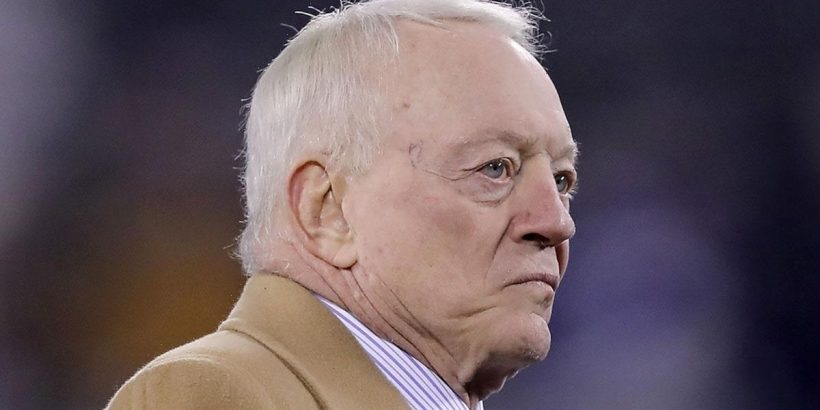 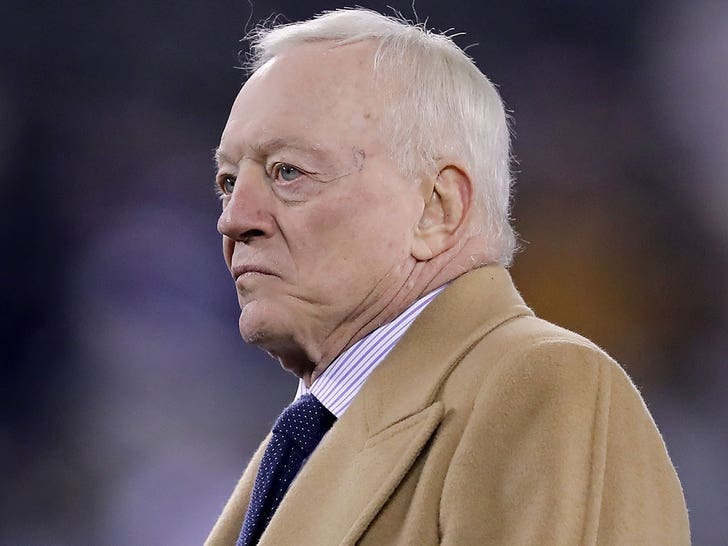 Dallas Cowboys owner Jerry Jones was involved in a car crash on Wednesday … but, thankfully, his son said the 79-year-old is “all good” now.

Jones, according to WFAA in Dallas, was transported to a hospital with minor injuries after being involved in an accident at around 8:10 PM CT at Wolf St. and Harry Hines Blvd. — roughly 20 miles away from the Cowboys’ team facility.

But Jones’ son, Stephen Jones, said in a text message to ESPN late Wednesday evening that Jerry had made it back home and was “all good.”

A spokesperson for the Dallas Police Dept. told TMZ Sports they do not give out names of individuals involved in car accidents unless there’s a fatality. The spokesperson did confirm, however, that officers did respond to the Wolf and Harry Hines location at around 8:10 PM CT for a two-vehicle accident.

The spokesperson added that one person was transported to a local hospital for “precautionary measures.”

Jones had just been at the Cowboys’ facility over the weekend for the NFL Draft — and was in great spirits, laughing with reporters following the team’s first-round pick of offensive lineman Tyler Smith.