Matthew Casey won’t be gone forever. Jesse Spencer admitted that while he’s ‘stepping back’ from ‘Chicago Fire’ at the moment, he will be coming back at some point.

During Chicago Fire’s 200th episode, Matthew Casey said his goodbyes and headed to Oregon to take care of the Darden boys. Jesse Spencer left the long-running firefighter drama after 10 seasons, but he won’t be gone for good. He explained to reporters, including HollywoodLife, that he will return to the drama at some point in the future.

“As a lead, you don’t want to leave a show. But I wanted to leave the show. It was time for me,” he said. “It was OK [saying goodbye] because there is the potential for me to come back. I still am in Chicago right now. I’m not running off to Los Angeles or anything, although I might escape for a little bit for the winter… My home here with my wife [Kali Woodruff Carr] is in Chicago, and I’m still going to be here, I’m just stepping back for right now.” 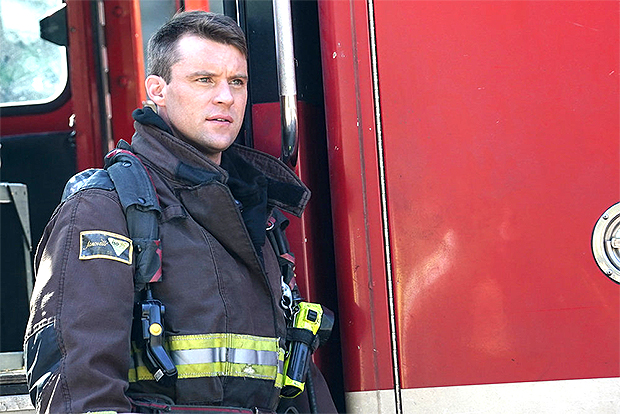 He added, “It’s been an amazing run. I couldn’t have asked for anything more. I’ll miss it. I’m stepping away but I’ll be back.”

Casey and Brett’s relationship will be long-distance for the time being. Jesse acknowledged that this relationship had been building up for 3 years, so he knows that fans want to see more. “We’ve been establishing this relationship for 3 years, and we finally just got there. Casey’s leaving and going to Oregon for the right reasons,” the Uptown Girls star said. “There is the chance that I will come back. We’re toying with, ‘Will Casey come back?’ … That’s a possibility for me too.”

Casey has to come back for Stella and Severide’s upcoming wedding, right?! Chicago Fire creator and showrunner Derek Haas is “hoping” Jesse will be able to return for that special occasion. 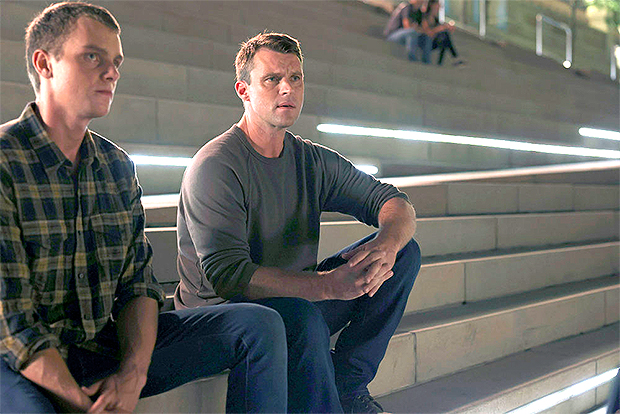 “I never try to predict what’s going to happen production-wise, but we’re in the camp of whenever Jesse wants to come do an episode with us, we will move mountains and Earth to make that happen,” Derek said alongside Jesse. “We’ve been talking, we’ve got some ideas of what that would be and I’d say you hit the nail on the head what some of those moments might be.” Chicago Fire airs Wednesdays on NBC.