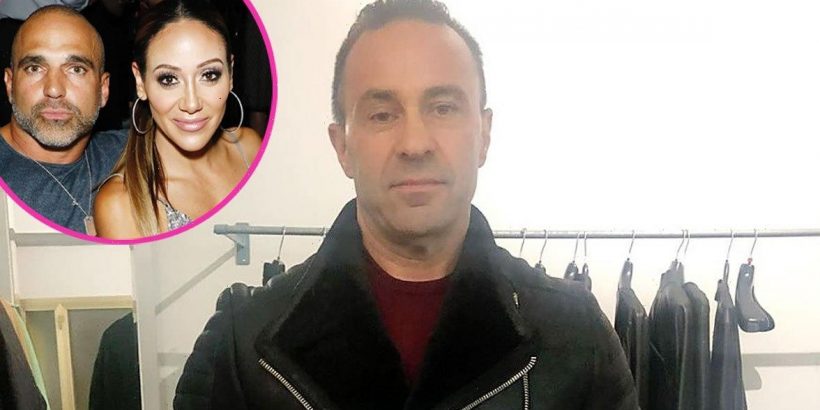 Joe Giudice doesn’t watch The Real Housewives of New Jersey, but that doesn’t mean he likes it when Melissa Gorga and her husband, Joe Gorga, talk about him on the show.

“They’re just ignorant and I just don’t pay attention to them,” Giudice, 48, told Us Weekly in an exclusive interview to discuss The Judges’ Pick, his new sports betting venture, as well as his Get Hard testosterone pills. “They’re irrelevant, you know what I mean? In reality, they oughta kiss my butt for being on that show … they never would be on that show if it wasn’t for me.” 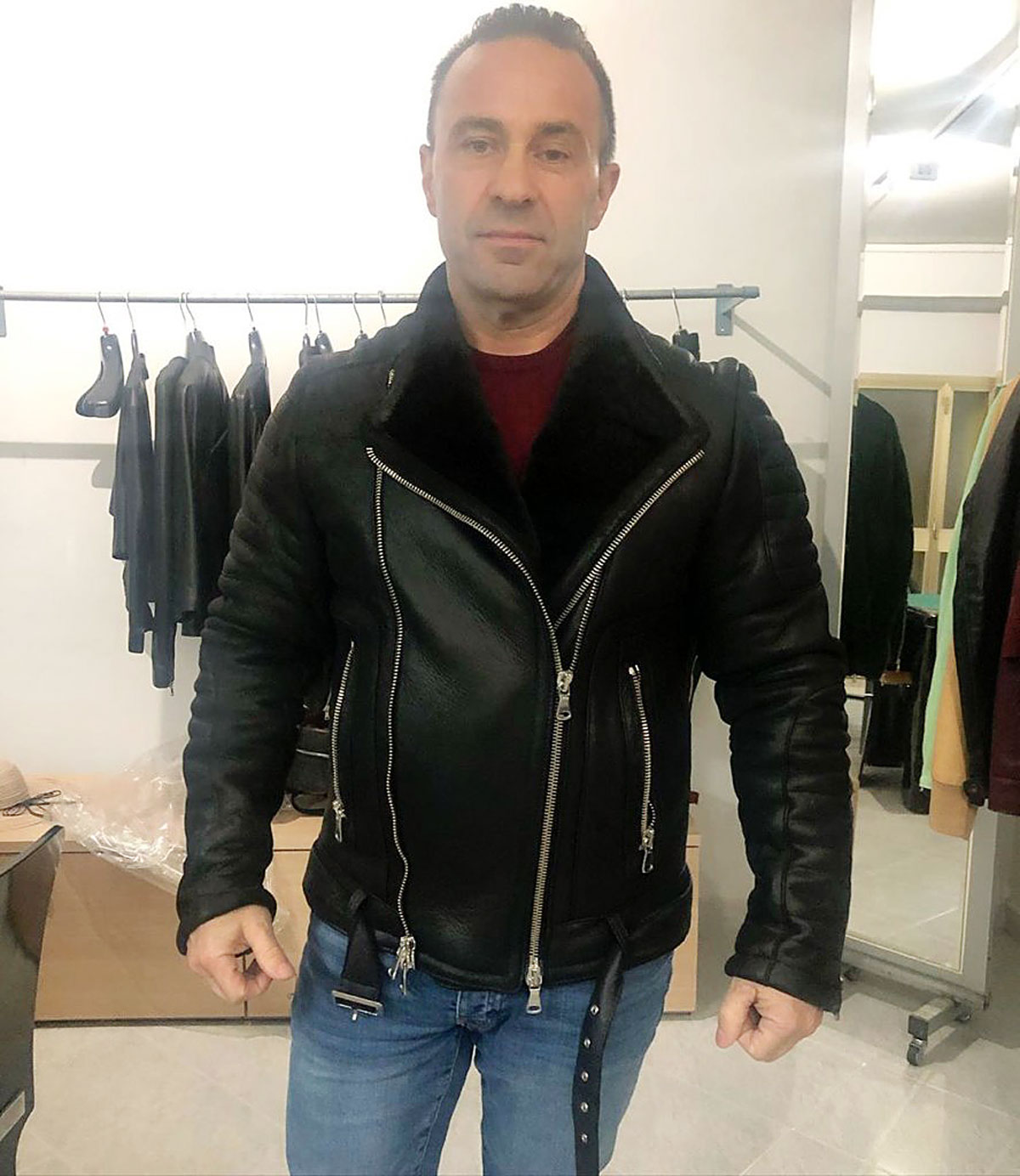 The bad blood between Teresa Giudice’s ex-husband and the Gorgas has only grown as of late, with Melissa, 42, and Joe, 41, both slamming him during the show’s 11th season.

“I’m mad at the son of a bitch for what he did to you!” the Gorga Guide to Success author said during the March 31 episode when his sister, 48, stuck up for her ex. “He ruined everything and he put you in jail. My wife is a f—king hundred percent right! You gonna defend him?”

The former Gorga’s Homemade Pasta & Pizza owner also blamed Joe for the death of his mother, who died shortly after Teresa got home from her 11-month prison stint for fraud. “F—k that piece of s—t,” he yelled. “He put my mother in a f—king grave, so I’m supposed to f—king like him?” 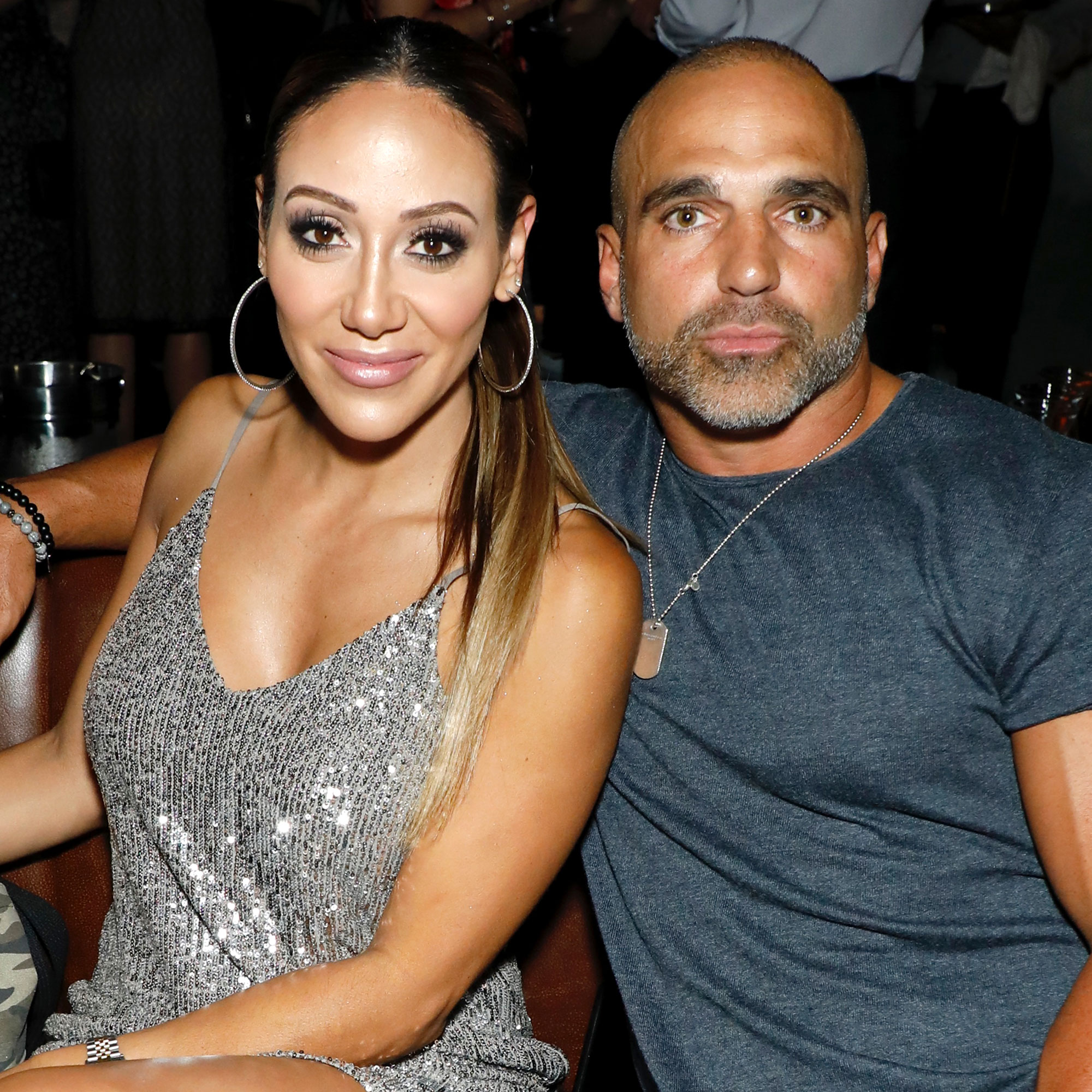 On the Wednesday, April 21, episode, Melissa told Jackie Goldschneider that Teresa had been unhappy in her marriage for at least 10 years. “Teresa held a lot behind those walls,” she said during one confessional interview. “She was always on the defense trying to, like, back up what her marriage was, what her life was.”

Joe, who is currently spending time in the Bahamas after his October 2019 deportation to Italy, told Us that he didn’t watch RHONJ even when he was on it, but he still catches wind of his former in-laws’ comments. “They always have something stupid to say,” he added. “It’s not like they ever say anything that even makes any sense. If half the stuff they said was true, it’d be alright, but everything they say is just a lie.”

He doesn’t expect they’ll ever apologize to him, either, but that doesn’t bother him at all. “I don’t want anything from them,” he said. “It doesn’t matter. They’re in the past and I’ll probably never see them again, which is good.”

His relationship with the Gorgas might be unsalvageable, but he says he and Teresa have a “cordial” rapport. The pair split for good in December 2019 and finalized their divorce in September 2020. They are now coparenting daughters Gia, 20, Gabriella, 16, Milania, 15, and Audriana, 11.

With reporting by Christina Garibaldi