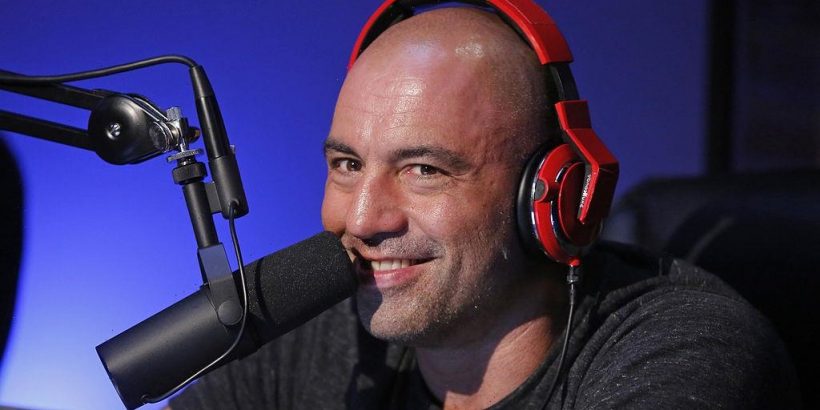 Joe Rogan has been at the center of a lot of controversy in recent months, but the podcast host says he has avoided the biggest controversy of all: interviewing former president Donald Trump.

The host — who has faced a Neil Young-led boycott, content advisory warnings over his Covid-19 misinformation, pulled episodes and criticism over his past use of the N-word — was interviewed for the Lex Fridman Podcast and confirmed he has declined an interview with Trump several times.

“I’m not a Trump supporter in any way, shape, or form,” Rogan said. “I’ve had the opportunity to have him on my show more than once — I’ve said no every time. I don’t want to help him. I’m not interested in helping him.”

Secret Service Has Been Chattering for a Year About Trump's Jan. 6 Capitol Tantrum: Report

Rogan added that the ex-president is “an existential threat to democracy itself,” but at the same time denounced people who “felt like they could abandon their own ethics and morals and principles just to attack him and anybody who supports him.”

When asked if he thinks Trump might win again in 2024, Rogan quipped that he would be “running against a dead man” in reference to President Joe Biden. “I mean, Biden shakes hands with people that aren’t even there when he gets off stage,” Rogan said. “I think he’s seeing ghosts. You see him on Jimmy Kimmel the other day? He was just rambling … If he was anyone else, if he was a Republican, if that was Donald Trump doing that, every fucking talk show would be screaming for him to be off the air.”

Fridman suggested that Trump might eventually guest on the Joe Rogan Experience despite Rogan’s concerns, as evidenced by Rogan bringing on similarly divisive figures like Kanye West in the past.

“Yeah, but Kanye’s an artist,” Rogan replied. “Kanye doing well or not doing well doesn’t change the course of our country.”

In April, Rogan claimed on his podcast that his subscriber base has grown in recent months despite the wave of controversies surrounding him, saying he “gained two million subscribers.” While Spotify, which hosts the podcast, does not publicly release the number of Joe Rogan Experience subscribers, sources confirmed that the podcast’s listenership has increased in recent months and, despite the controversies, never diminished.