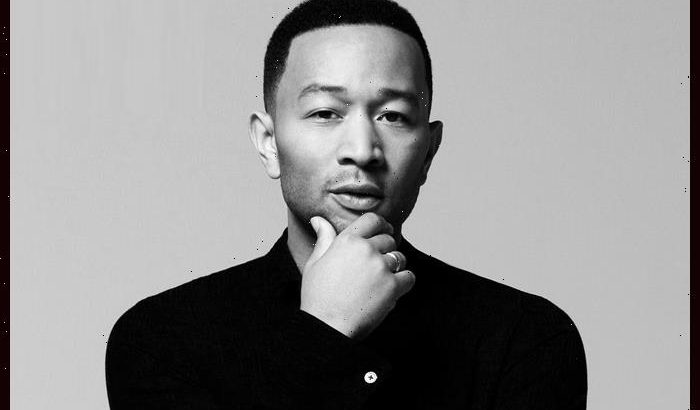 John Legend has announced that he will perform a second show at The Royal Albert Hall on April 6, 2023.

Legend has announced the second date after huge demand saw the first date sell out. Tickets for the April 6, 2023 concert are currently on sale via the Live Nation Website.

In July, Legend will hit the stage at London’s iconic Somerset House for a sold-out show as part of the venue’s Summer Series.

Legend, a multi-platinum artist, has won twelve Grammy Awards, an Academy Award, a Golden Globe Award, a Tony Award, and an Emmy Award, becoming the first African American man to earn an EGOT.