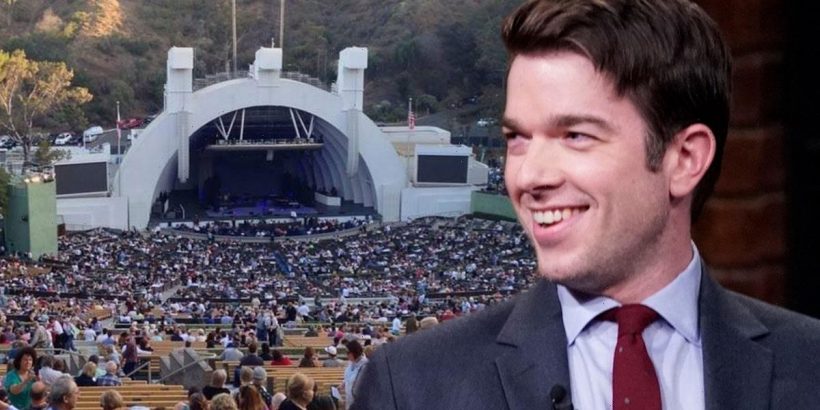 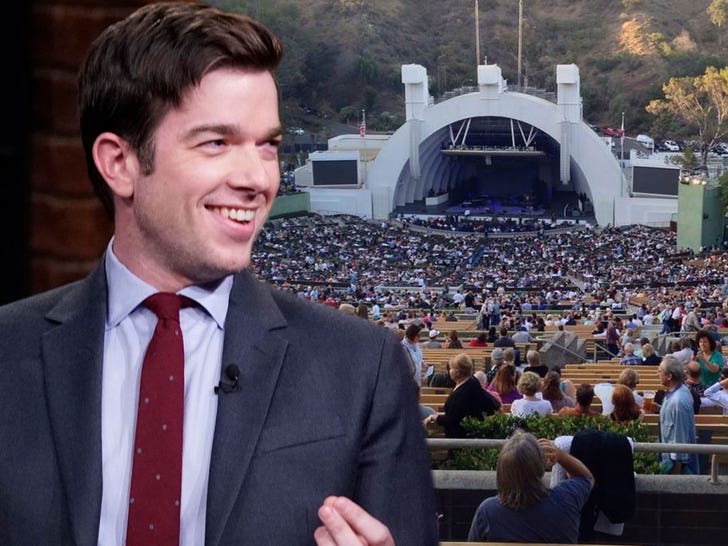 It’s been less than a week since the Dave Chappelle bum-rush at the Hollywood Bowl, and another comic’s already headlined the venue, apparently without incident … John Mulaney.

The beloved comedian took the stage Saturday night with a couple of openers where Dave was attacked by a guy just a few short days ago — and, according to reports, everything went swimmingly … which might have to do with the beefed-up security on high alert. 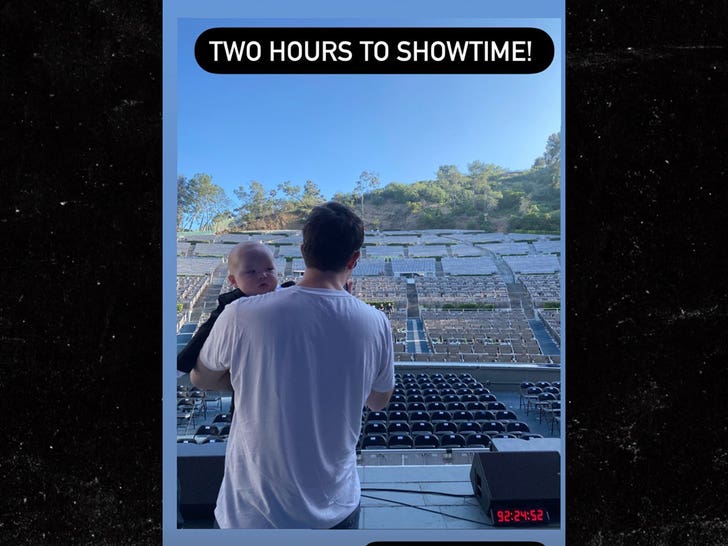 THR‘s got a pretty description of the guards on hand and the vibe in general — they say everyone had to go through the metal detectors and have their bag checked, per usual.

The difference now … a wood panel that used the very front row and the stage was replaced by a fence — and not just that, but apparently 10 security officers lined the stage from down below in addition to other guards that were in the second level and off to the sides too.

It might sound more intense than it actually was though — while there weren’t any phones allowed from the crowd, somebody did get a video of John exiting the stage to thunderous applause … giving us a great view of the front of the stage, and the fence looks wimpy.

John even acknowledged it in his set — poking fun at HB security and the Chappelle incident in general … reportedly saying, “we have great security. This fence is so jumpable it’s crazy.”

Another reference to the stage crasher … John challenged the crowd (jokingly, of course) by saying, “No one’s going to do anything. You don’t have the balls.” He went on to riff about how great rushing the stage would be for whatever cause someone was all about.

His two openers, Earthquake and Seaton Smith, also referenced Isaiah Lee … but kept it mild, it seems. In the end, it appears everyone had a good time — and no one got hurt.