John Travolta shared a sweet family photo with his daughter, Ella, and son, Benjamin, who was celebrating his big day. Read John’s adoring birthday tribute to his ‘beautiful boy!’

John Travolta proved himself a proud papa once again, as he shared a sweet tribute to his son, Benjamin, who was celebrating his 11th birthday. Posting an adorable family photo with Benjamin and his 21-year-old daughter, Ella, on November 23, the Pulp Fiction star was all smiles as he said he “adores” his youngest child.

“Happy birthday my beautiful boy,” John captioned the snap. “Your dad adores you!” Ella commented on the cute pic, wishing her baby brother a happy birthday as well. She also took to her own Instagram to share a photo of Benjamin holding the family pup, writing, “Happy Birthday Benjamin! The sweetest boy I know. You continue to teach me so much and brighten our lives. I love you!”

John is clearly a doting father, as the birthday tribute comes after he shared a rare selfie with Benjamin on Halloween, where the father-son duo posed together on a beautiful beach. The actor also recently showed off his pride for Ella when he gushed about her role in the upcoming film, Get Lost. On Father’s Day, John celebrated Benjamin and Ella with a fun family selfie, writing, “It is a privilege to be the father of these two beautiful children – thank you for the honor and my love and respect to all fathers.” 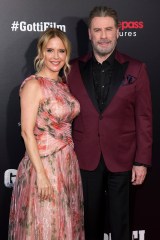 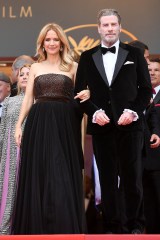 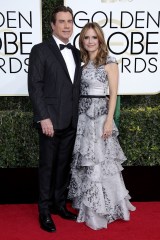 Both Benjamin and Ella are John’s children and his late wife Kelly Preston, who passed away in July 2020 at age 57 after a two-year battle with breast cancer. The Saturday Night Fever alum opened up about Kelly’s death in August during a discussion with Kevin Hart for his Peacock series Hart to Heart. At the time, John recalled an emotional conversation with Benjamin, who told his father, “Because mom passed away, I’m afraid you’re going to.” 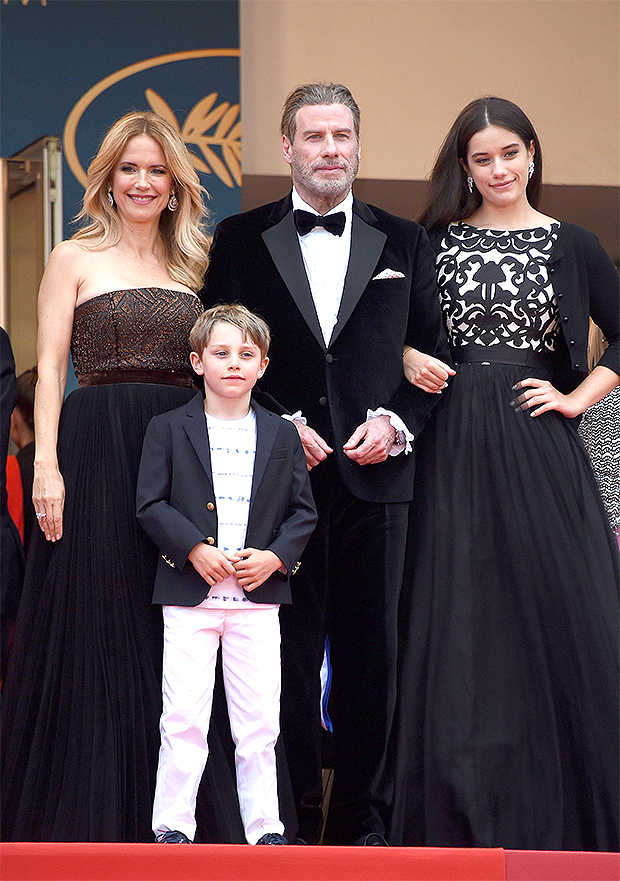 “I said, ‘Well, it’s a very different thing,’” John told Kevin about his response. “And I went through the differences about my longevity and her limited life. I said. Nobody knows when they’re gonna go or when they’re going to stay. You just do your best at trying to live the longest you can.”

John and Kelly, who wed in 1991, were also parents to son Jett, who tragically died at the age of 16 in 2009. After suffering a seizure, he fatally hit his head in a hotel bathroom during a family vacation in the Bahamas.