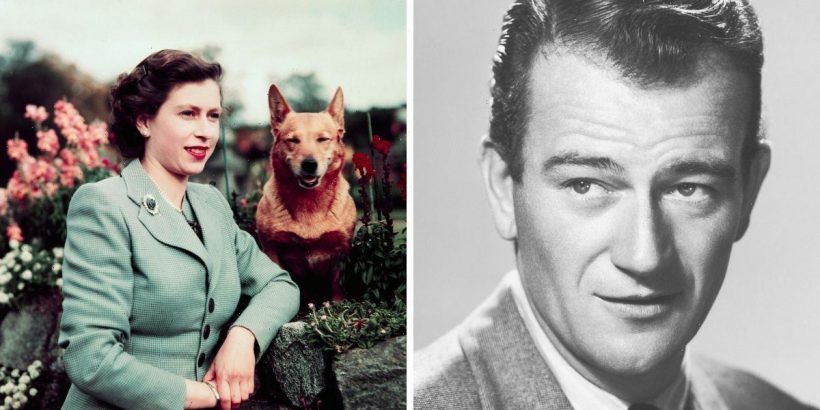 On Friday, the newly-appointed King Charles III will make his first televised address to Britons, as he confirms his place as the new monarch.

While Her Majesty’s death at the age of 96 has left many devastated and in sadness, stories of her warmth and joyfulness have emerged, particularly with other well-known figures.

And when you are one of the world’s most recognisable people, it is not surprising that other famous faces are forgotten, such as that of Hollywood heavyweight John Wayne, who was asked to move when the Queen visited Philadelphia in 1976.

Her visit to the American city in the Seventies marked the first time a sitting monarch had come to the location, and was part of celebrations to commemorate the US Bicentennial.

Britain and the Commonwealth yesterday went into mourning after news emerged Queen Elizabeth II had passed away. Her immediate family, including the likes of Prince Charles, Prince William, Prince Harry and Princess Anne, gathered at Balmoral on Thursday, before confirmation of her passing was made public. It sparked an outpouring of grief across the world, with world leaders and influential figures all marking her death with messages of condolences, and recollections of time they spent together. 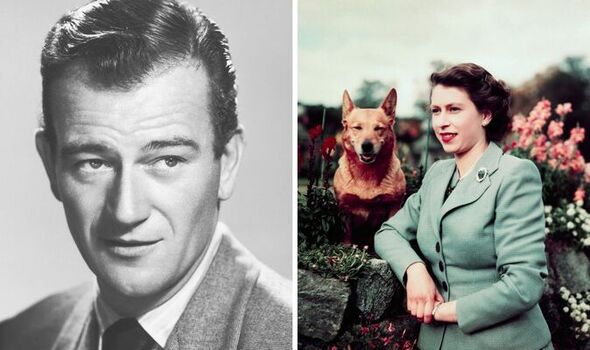 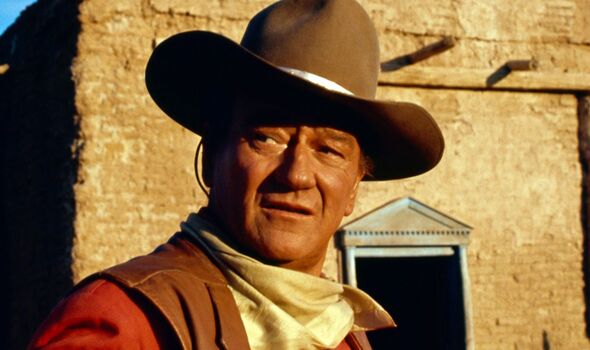 The visit to Philadelphia came more than 20 years after her coronation in 1952, and was the second time she had travelled to the US in an official capacity, following the 1959 trip to Chicago.

She travelled to the US city on her royal yacht Britannia, alongside her husband Prince Philip, and reportedly some 45 other special guests and dignitaries.

The Philadelphia Inquirer reported at the time that “a throng of revellers gathered to get a glimpse of the Queen”, and that when they grew impatient with waiting, began chanting: “We want the Queen!”

It was even reported that 67-year-old man John Neri died of a heart attack waiting for her arrival. 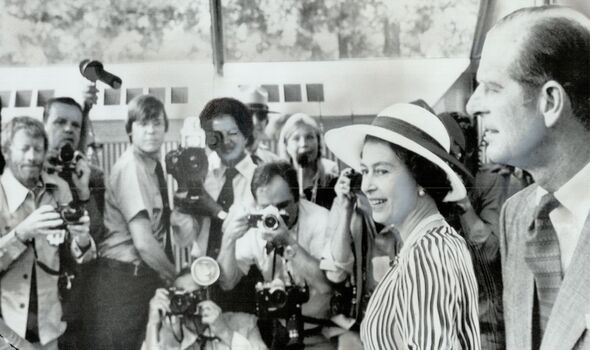 In one interaction during her trip, the Inquirer reported how the Queen “capped her day in Philadelphia with a lavish dinner” at the city’s Museum of Art, where a supposed 300 guests gathered.

The city’s Daily News, however, noted at the time: “One security worker failed to recognise actor John Wayne and asked him to step out of the Queen’s path as she was entering.

“Sammy Davis Jr., though, declined to attend due to prior commitments when [then-Mayor Frank] Rizzo called for him, The Inquirer reported.”

Mr Rizzo joined Her Majesty for the trip around Philadelphia, and reportedly told reporters how the Queen was “very attractive and very gracious”.

In a speech to onlookers, Her Majesty said: “It seems to me that Independence Day, the Fourth of July, should be celebrated as much in Britain as in America. 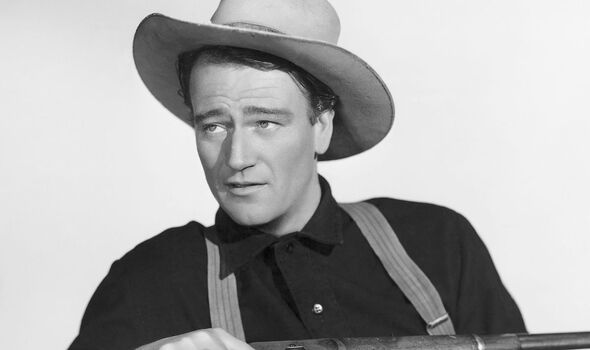 “Not in rejoicing at the separation of the American colonies from the British Crown, but in sincere gratitude to the founding fathers of the great republic for having taught Britain a very valuable lesson.

“We lost the American colonies because we lacked the statesmanship to know the right time and the manner of yielding, what is impossible to keep.”

Another highlight of the trip was when the Queen gave the city another Liberty Bell, and she “went home with a piece of the original”.

The Inquirer reported that the mini-Liberty Bell she was given was made from scraps “collected when the cracked bell was drilled and a bolt inserted many years ago”.

The Queen reportedly said: “You know, this is one of the finest symbols of any country in the world. Everybody knows about the Liberty Bell.”

Her Majesty’s death on September 8 will be marked on Friday with a minute’s silence before King Charles III delivers a speech to the nation, and Commonwealth.

The Queen’s funeral is expected to take place within the next 10 days.