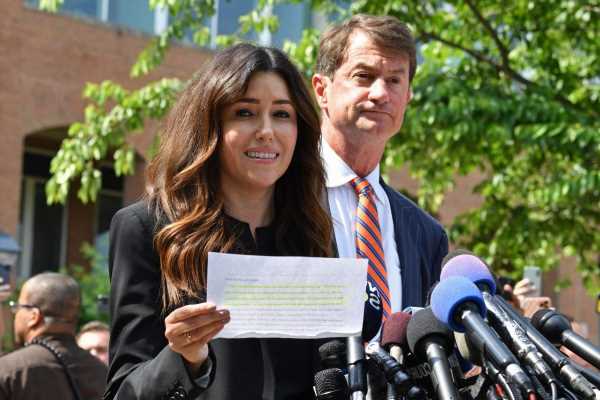 For almost two months, the world watched as Johnny Depp and Amber Heard battled it out in court in a defamation trial.

One person who has become a viral sensation thanks to the trial is Depp’s lawyer Camille Vasquez. After Depp won the case, Vasquez was given a huge promotion at her law firm. 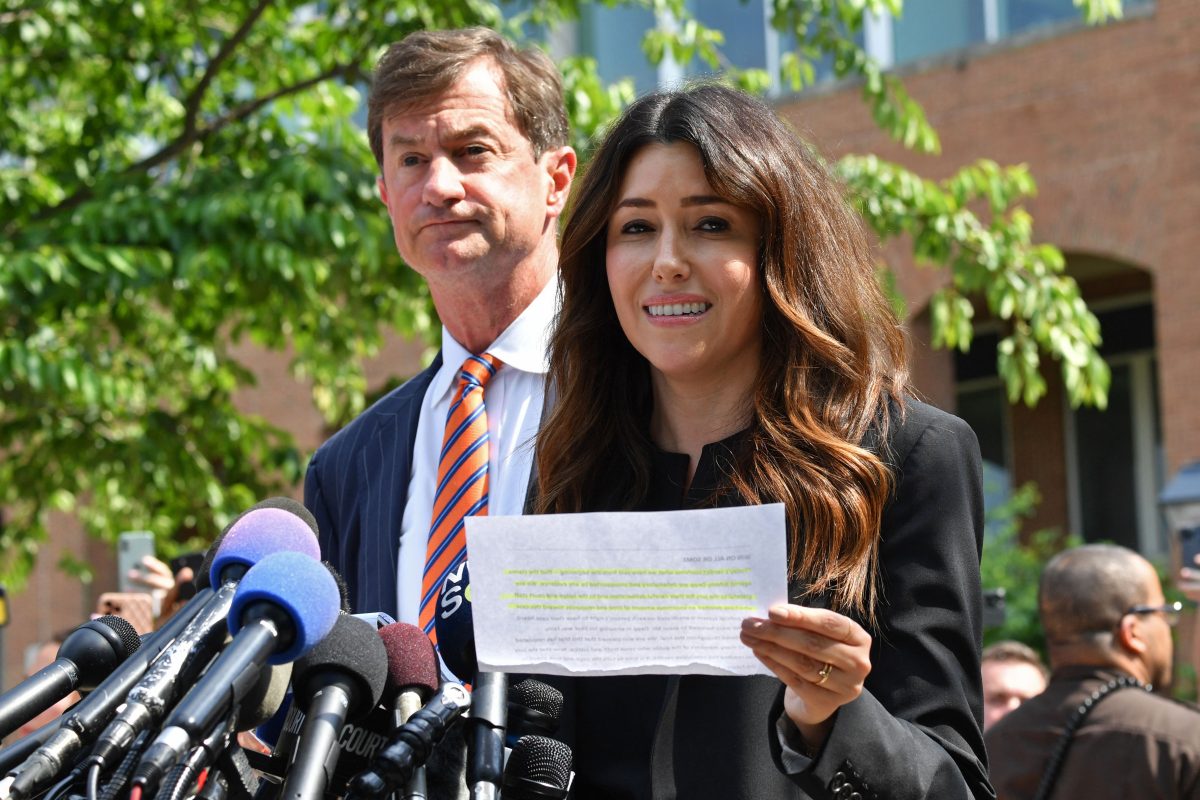 According to El Nuevo Herald, Vasquez was born in 1984 in San Francisco, California. Her parents are from Colombia and Cuba.

It also adds, “Camille is adept at formulating offensive and defensive litigation strategies for private clients. She also has extensive experience handling parallel reputation management and crisis communications issues arising from these engagements.”

A few days after the win, it was announced that Vasquez had been promoted from an associate to a partner at her law firm.

“We are delighted to welcome Camille to the partnership,” said William Baldiga, Brown Rudnick chair and CEO (via Deadline). “Historically, we have reserved this announcement for the end of our fiscal year. But Camille’s performance during the Johnny Depp trial proved to the world that she was ready to take this next step now. We are incredibly proud of her and look forward to what she will accomplish as our newest partner.”

Vasquez also publicly responded to the promotion, saying, “I am delighted that Brown Rudnick has given me its full vote of confidence by having me join the partnership. I’m proud of the uniquely talented team I’ve had the privilege to lead, which exemplified teamwork and collaboration, and I look forward to continuing to represent Brown Rudnick’s culture of excellence.” 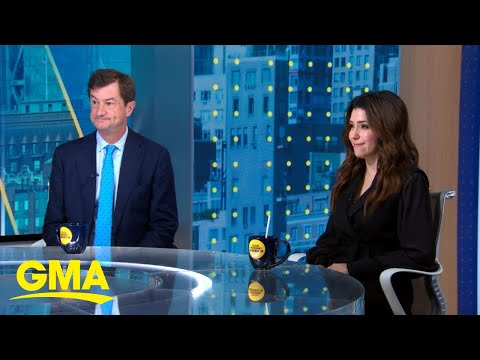 Vasquez went from being relatively unknown to a household name. Videos of her cross-examining Heard went viral on social media, and she gained many fans during the course of the trial.

The attorney recently reacted to her newfound stardom during a visit to Good Morning America.

“It’s been surreal and, if I’m being honest, a bit overwhelming,” she admitted. “But if I can be an inspiration to young women that want to go to law school and study and work hard, then it was all worth it.”