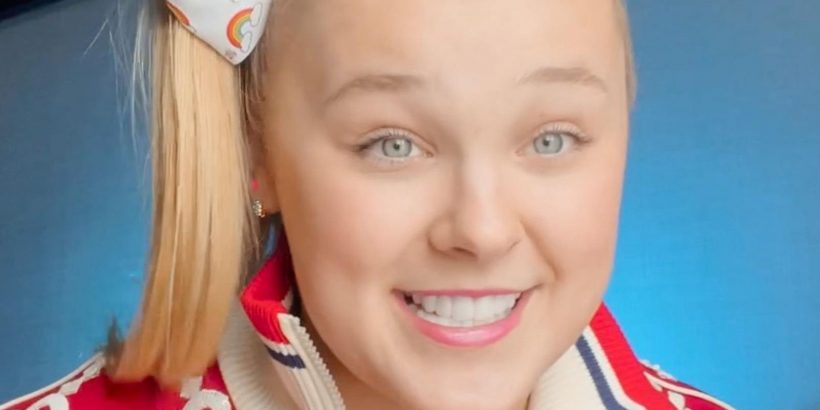 JoJo Siwa doesn’t seem to be feeling like a “Kid in a Candy Store” any more, and that’s because she is experiencing some growing pains in the spotlight. In the July 14 episode of “4D with Demi Lovato” the teenage sensation opened up about feeling the pressures of adulthood once she turned 18 — specifically from the media.

When asked by Lovato if she ever had issues with paparazzi as a child star, Siwa admitted that she didn’t until she became a legal adult and the press subsequently started bombarding her with questions about politics. “I like to just stay completely removed from politics. I mean the three things: politics, religion, and money, and I just, my audience is kids, and I am a true believer in what makes you happy, you should do,” she explained. Siwa then recalled being at the airport on the day she turned 18 and having paparazzi ask her a question about transgender rights. She gave her honest answer — that she thinks people should be allowed to do as they please — but her words got twisted.

“Since I’ve turned 18, they’ve twisted everything I say,” the Nickelodeon star said. “So it’s a little weird, like the flipping things. But you know, it’s a working thing and you’re learning, and now I learned I just have to be extra careful about everything,” she explained. That’s not the only thing that has changed since Siwa turned 18, though. Keep reading the shocking admission she made about her staple accessory.