Jordyn Woods is opening up about her sweet new romance with Karl-Anthony Towns and how tragic family losses unexpectedly brought them together.

In case you missed it, the pair made their relationship Instagram official earlier this week with a set of adorable photos of them cozied up on the beach, as seen (above)! Though public opinion appears to be mixed on the new couple, the 23-year-old model recently sat down for an interview with Extra where she explained her connection with the NBA star and why they’re better suited for each other than most people realize.

Jordyn kicked things off by responding to the criticism she received over her pics with the 24-year-old Minnesota Timberwolves basketball player, specifically the caption she included which reads, “I found you, then I found me.”

“People were getting on me about the caption, but I just think that when you find the right one, you can really learn a lot more about yourself. It’s about learning to evolve with someone…The right person will bring a lot out of you.”

I found you, then I found me🤍

Woods said the two had been friends for a long time but really “connected” after both experienced the unmistakeable pain of losing a parent. As you’ll likely recall, Jordyn’s father John Woods passed away just two weeks after being diagnosed with cancer in 2017. Unfortunately, Karl recently lost his mother, Jacqueline Cruz, who was just 59 years old when she died after contracting COVID-19 this past April. Both losses were sudden and tragic, so it’s not hard to see how they could relate and find comfort in one another.

Driving home the point about how things were able to “evolve” on a deeper level after that, she said:

“And I think that we’ve been friends for a long time, and naturally we really connected over both of us losing a parent at a very young age. So, it was a very organic relationship that we’d been best friends for a while.”

A solid friendship definitely makes for a good foundation to a long-lasting union — or at the very least, an amicable breakup should they get to that point someday. But we’re crossing our fingers for some long-lasting happiness!

One insider spoke to Hollywood Life in August before the young stars became exclusive and gushed over how helpful and supportive Kylie Jenner‘s ex-BFF has been during KAT’s grieving process:

“Jordyn and her family know exactly what he’s going through so they’ve been there for him every way they can…She’s trying to help him through a tough time as a friend, she’s very caring.”

A few weeks later, a different source told the outlet that family and loved ones are definitely on board with the couple, hinting it was only a matter of time before the world found out about their connection:

“Jordyn and Karl got closer and it just naturally grew into them falling in love. They kept it to themselves at first because they didn’t want the pressure, but they’re in love and they just couldn’t hide it anymore.”

Good for them! Be loud and proud about your love, we love to see it! Check out more from Jordyn about her relationship and details on her role starring in the new Chris Stokes-directed film, Trigger, in the full interview clip (below):

Perezcious readers, how do U feel about the way Woods and her new man got together? Share your thoughts with us (below) in the comments. 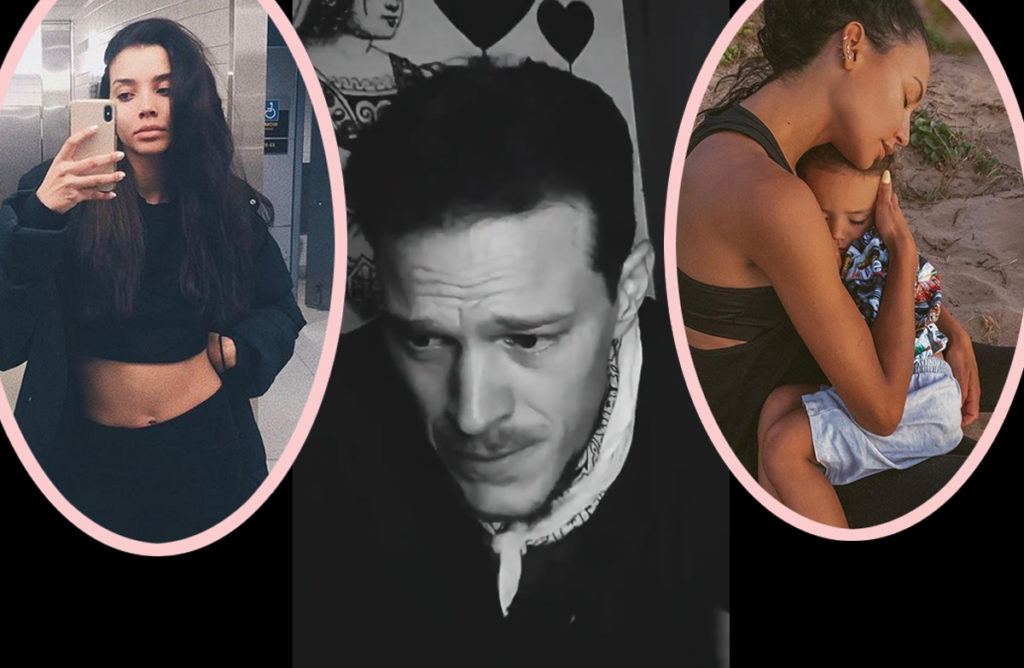 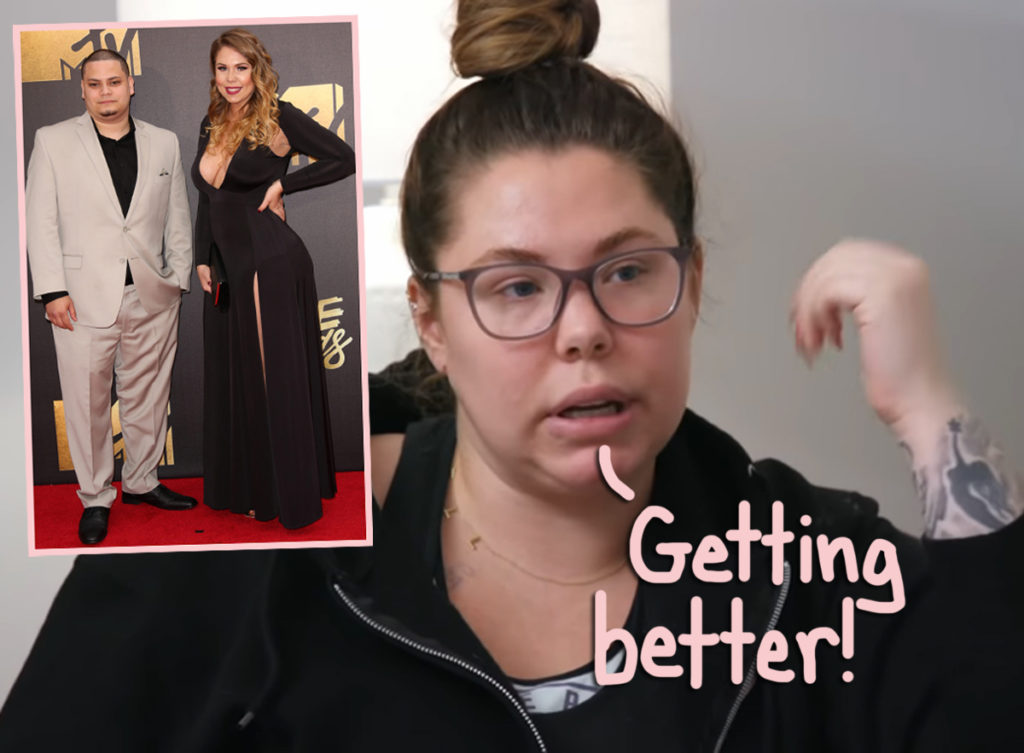 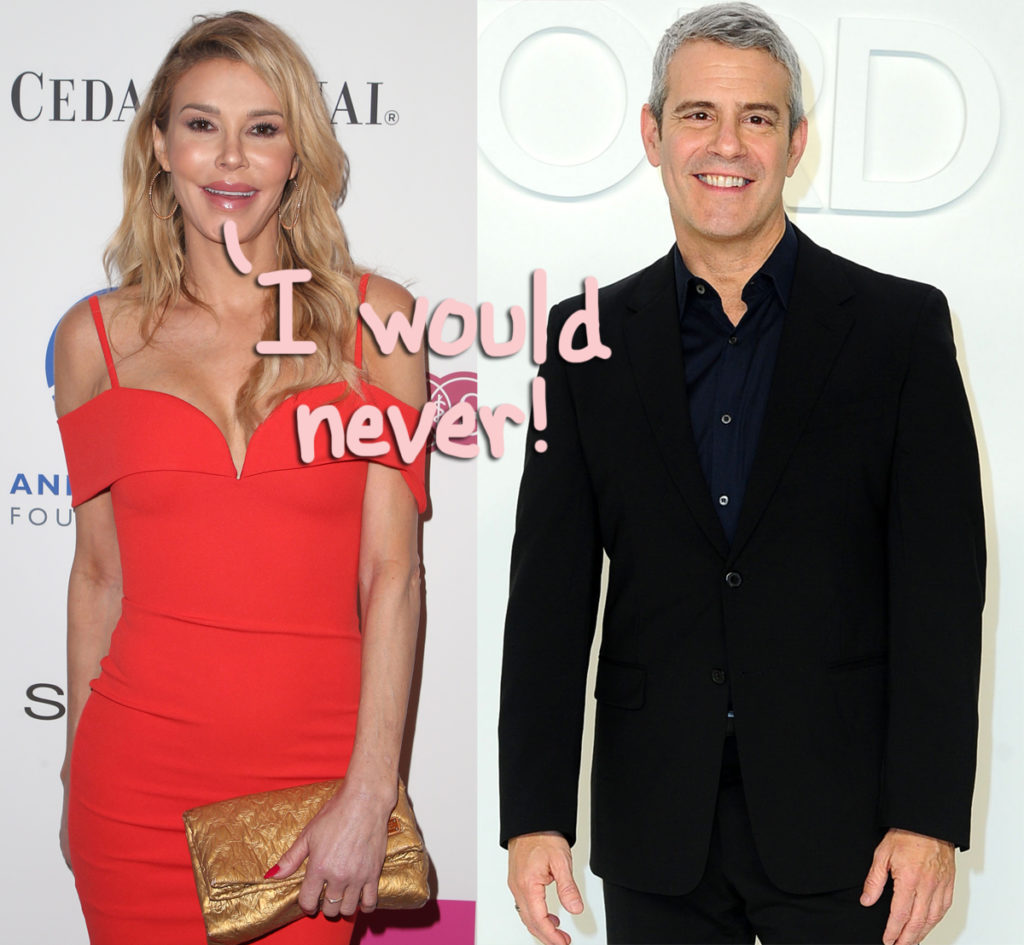 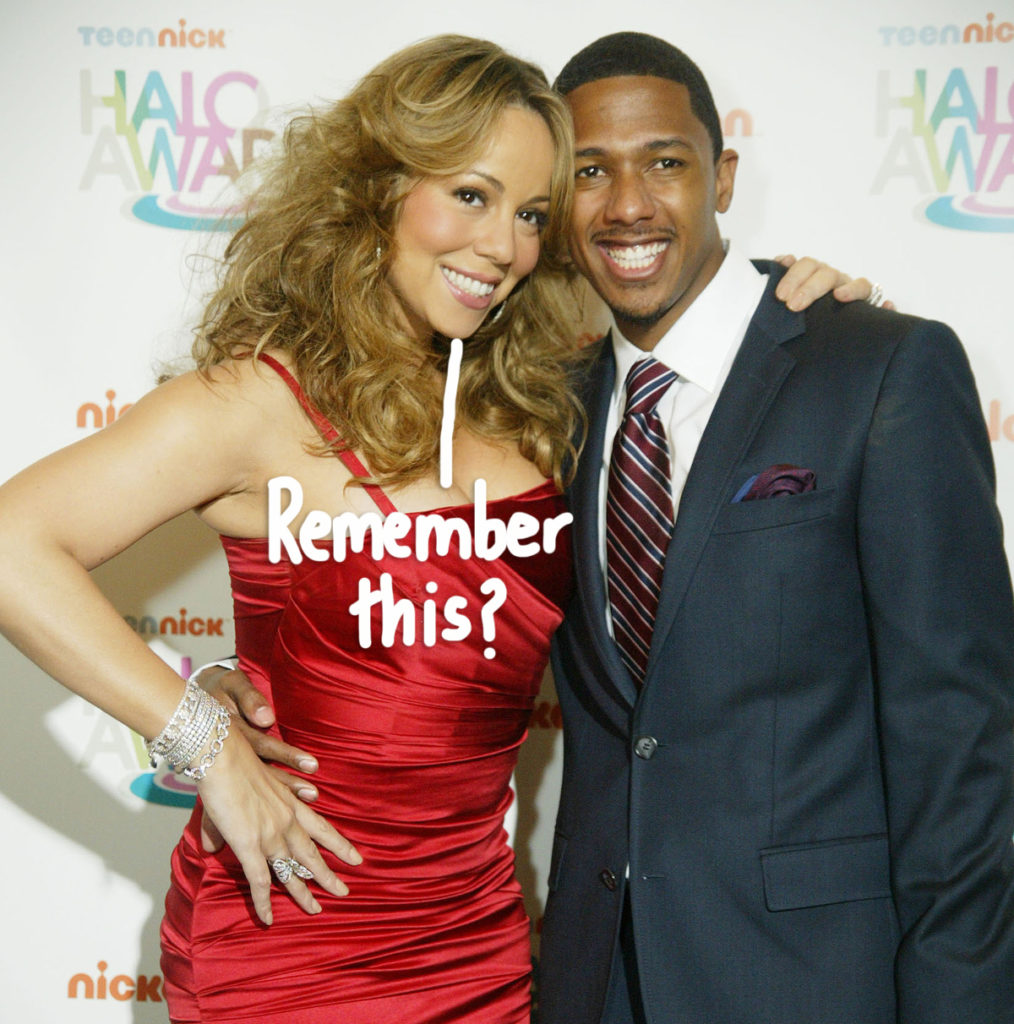