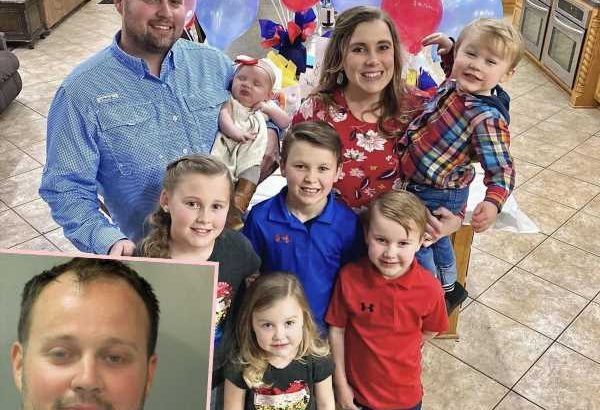 The 33-year-old mother made the announcement on Instagram on Tuesday by sharing a snapshot of the little one in a light green onesie. In her IG Story, Anna revealed Madyson was born on October 23 at 2:39 a.m., weighing just over 7 pounds. See for yourself:

While this may be good news for the family, Madyson’s birth comes amid the most tumultuous time for her father. The former 19 Kids & Counting star is currently facing a child pornography trial.

The legal trouble began just days after Anna announced the couple would be having a girl.

Josh, also 33, entered a not guilty plea via his attorney and was set to begin his trial in July, but a judge granted his motion to hold it off until November. So far, things have been off to a rocky start for him and his team.

The scandal didn’t affect just him either. As a result of the horrific charges, TLC FINALLY canceled the Duggar family’s spinoff show Counting On, explaining that it was time the Christians “address their situation privately.”

Josh, Anna, and their family hadn’t even been on the show since 2015 when they cut ties with the network. At the time, Josh was at the center of a previous scandal, when it came out that he molested multiple sisters when he was a teenager. He was also involved in a cheating scandal for which he apologized, calling himself the “the biggest hypocrite ever” before completing a six-month stint in rehab in March of 2016.

Despite some pretty obvious issues in their marriage and allegedly on Josh’s behalf, it doesn’t seem like Anna will be going anywhere. She apparently thinks he’s innocent, a source told People in May:

“She thinks Josh is innocent. has seen children with Anna there. She has to be there.”

Though, sadly, a Fox News source thinks she “appears a little brainwashed,” adding:

“ should have divorced Josh after he admitted to cheating. I definitely don’t think she should continue to have kids with him.”

Um, yeah… it doesn’t sound like he should be allowed anywhere near children… 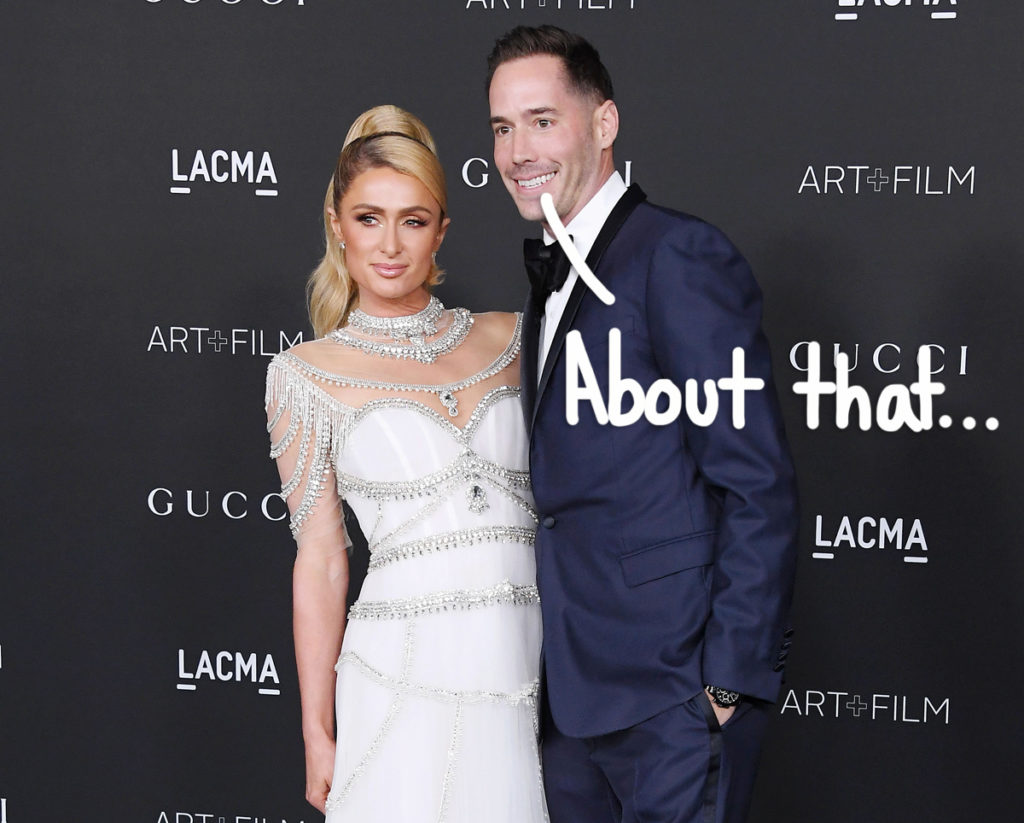 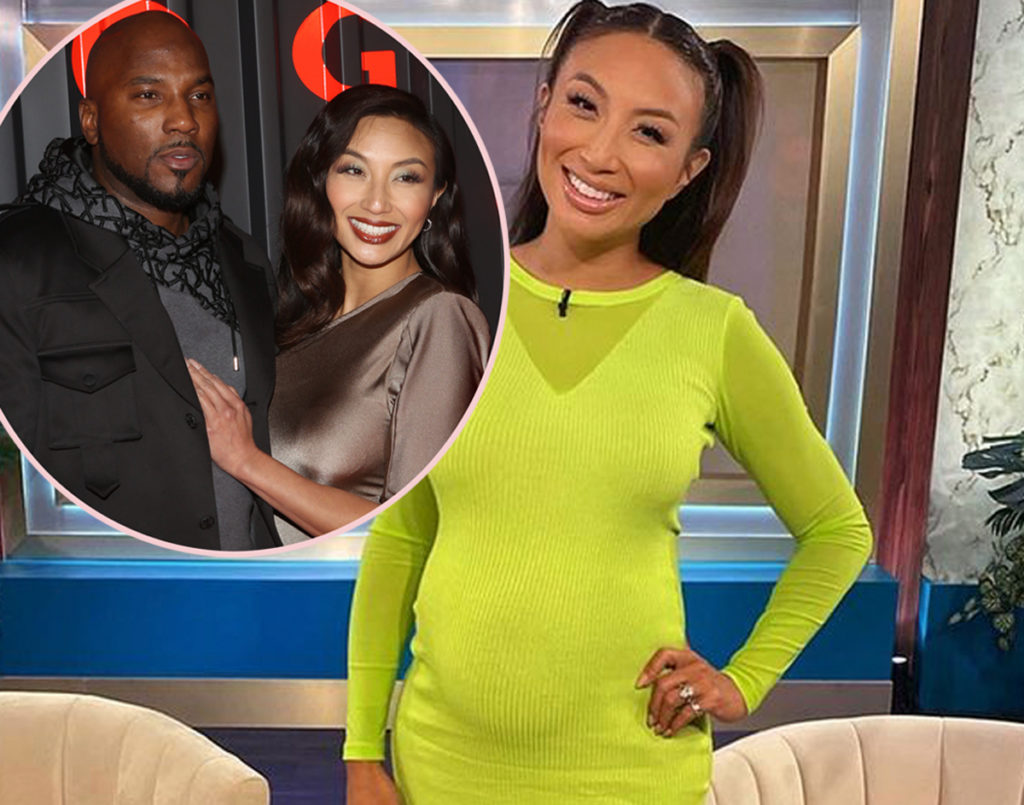 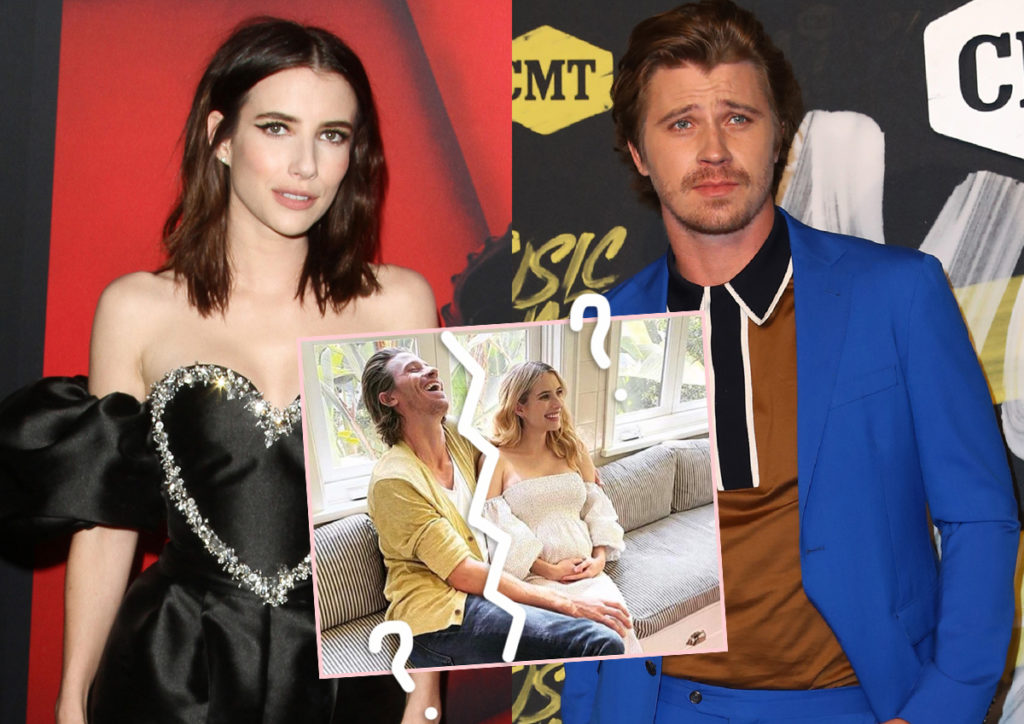 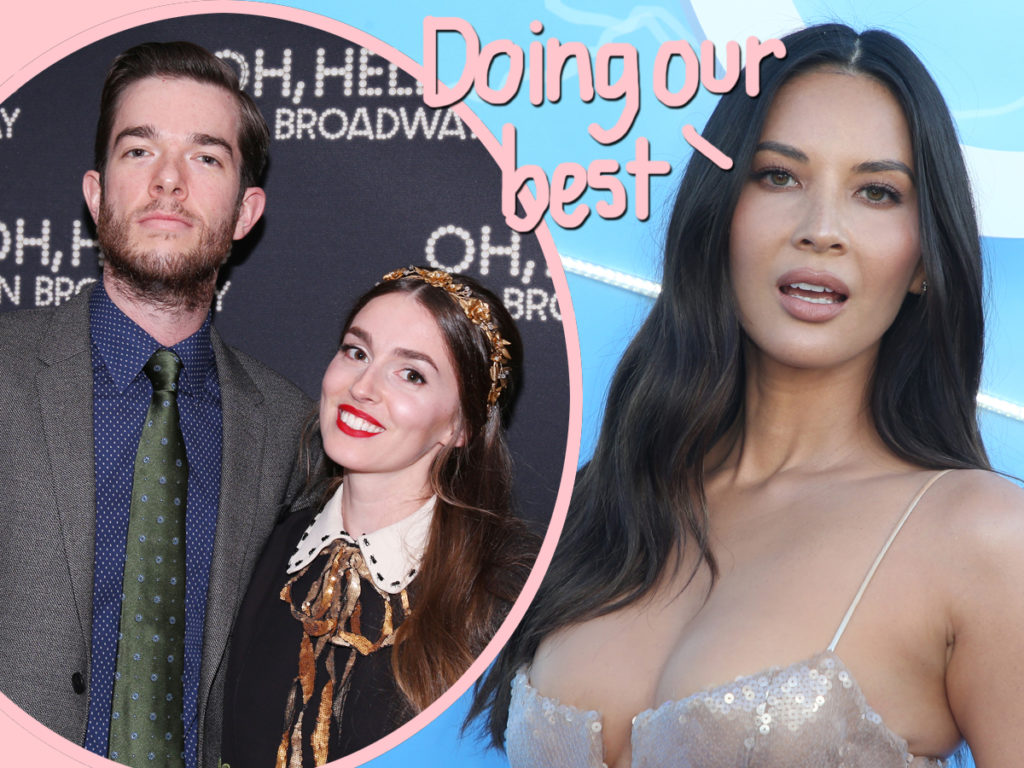