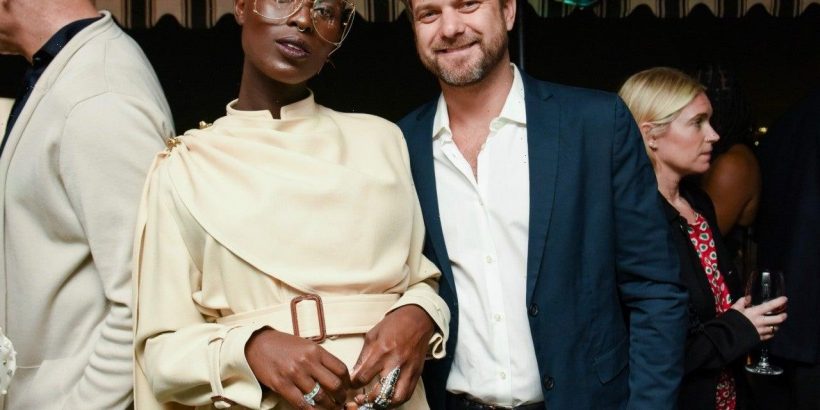 Jodie Turner-Smith is a woman who knows what she wants! The 34-year-old actress’ husband, Joshua Jackson, appeared on The Tonight Show Starring Jimmy Fallon on Monday where he shared some details about their courtship.

When host Fallon asked when Jackson knew Turner-Smith was the one, he jokingly replied, “I knew the moment she asked me.”

The new dad went on to share, “She asked me on New Year’s Eve. We were in Nicaragua. It was very beautiful, incredibly romantic, we were walking down the beach and she asked me to marry her.”

Jackson noted that his future wife was steadfast in her proposal, saying, “I did not know [she would propose], but she was quite adamant and she was right. This is the best choice I ever made.”

The pair first sparked marriage rumors in November 2019 when they appeared on their first red carpet together with Jackson wearing a wedding ring.

The couple are now parents to 1-year-old daughter, Janie, and Jackson loves sharing photos of the little cutie.

“I am 100 percent that dad. I think there are a whole server of farms dedicated to pictures of my baby,” he said. “If she gets pasta sauce on her face, we need 10,000 of those… I know all parents think their kids are super cute, but my kid is really super cute.”

ET’s Lauren Zima spoke with Jackson earlier this month about his adorable family and he couldn’t stop gushing.

“There is nothing that is not better off then being married to her and having that baby,” he said. “It’s everything.”