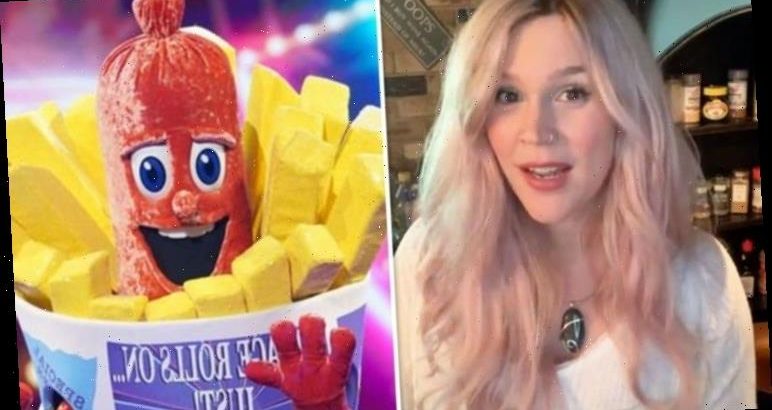 The Masked Singer: Sausage sings ‘I Will Survive’

Singer Joss Stone, 33, has been a popular name in the mix as the hidden celebrity behind the Sausage costume on The Masked Singer UK in recent weeks. Earlier this week, she shared a cooking video titled ‘Home Fry’s’, which sparked further speculation it could be her.

The performer shared a picture of herself pouting for the camera as she held up a knife in preparation for her live cooking segment on Facebook.

In view of her 331,000 followers, she wrote: “Join me for #cookingwithjoss in 5 mins, over on facebook today we’re making home Fry’s, codys fav thing to have for breakfast.(sic)

“So I had to learn to make them to keep the breakfast smiles alive in this house ! X.”

Fans flocked to her post to suggest she is the hidden celebrity behind The Masked Singer’s Sausage, with one pointing out she may add the food item to her menu. 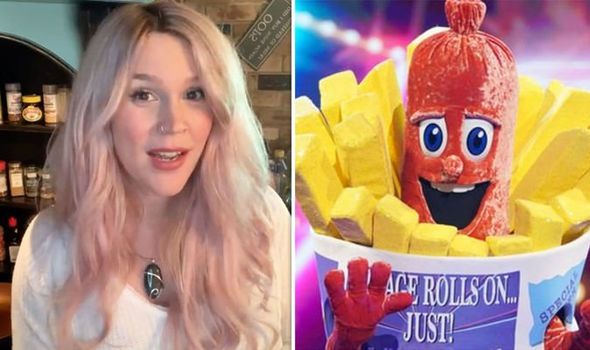 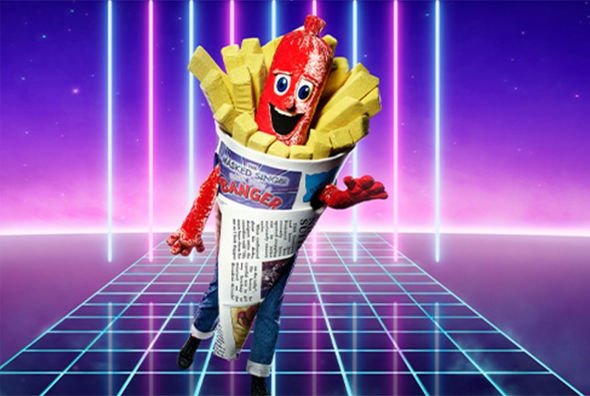 One wrote: “Sausage I’m so proud of you.”

“Sausages will be on the menu im sure,” a second commented.

Taking to her Facebook live, she went on to tell fans she was cooking home fries for her partner Cody DaLuz, who she recently welcomed her first baby with. 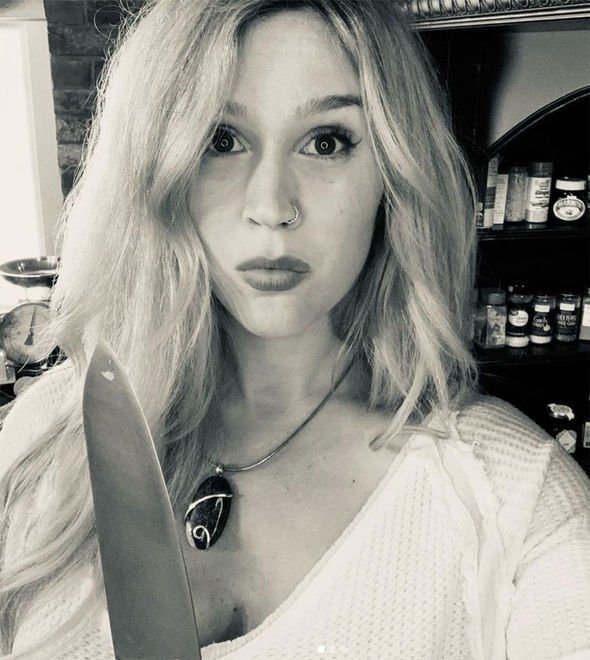 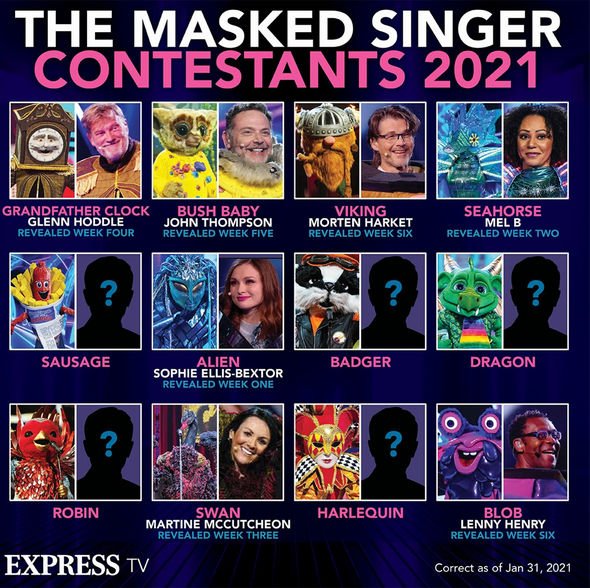 She said her take on the fries were not “normal” as she added the likes of cumin coriander and Indian spices.

Another fan went on to ask her: “Can I ask you are you Sausage on The Masked Singer?!?”

A fifth commented: “Joss I know you’re the sausage from the masked singerrrrrr!!”(sic)

“Hope you win masked singer next weekend although you already know the results, cannot believe no one recognised your voice,” a sixth added.

Other popular names in the mix for the Sausage include Stacey Solomon, Sheridan Smith and Billie Piper.

Elsewhere, Joss announced she had given birth to her baby daughter Violet earlier this month.

The singer shared a before a picture of her bump as well as her newborn, who could be seen cradled on her chest.

She wrote: “I have officially transitioned into a parent who thinks their baby is the best baby in the world and Of course everyone wants to see pictures of her all the time ! Haha!

The Masked Singer concludes tonight at 7pm on ITV.