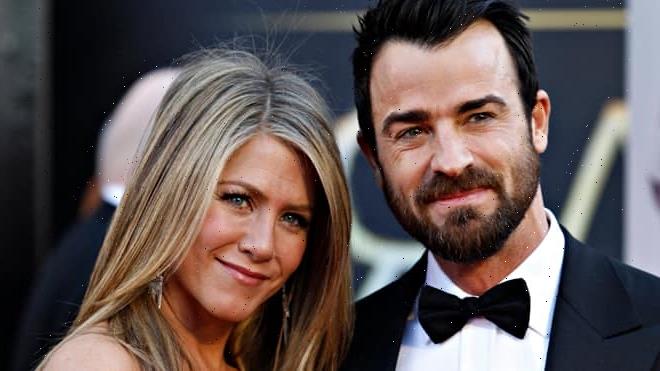 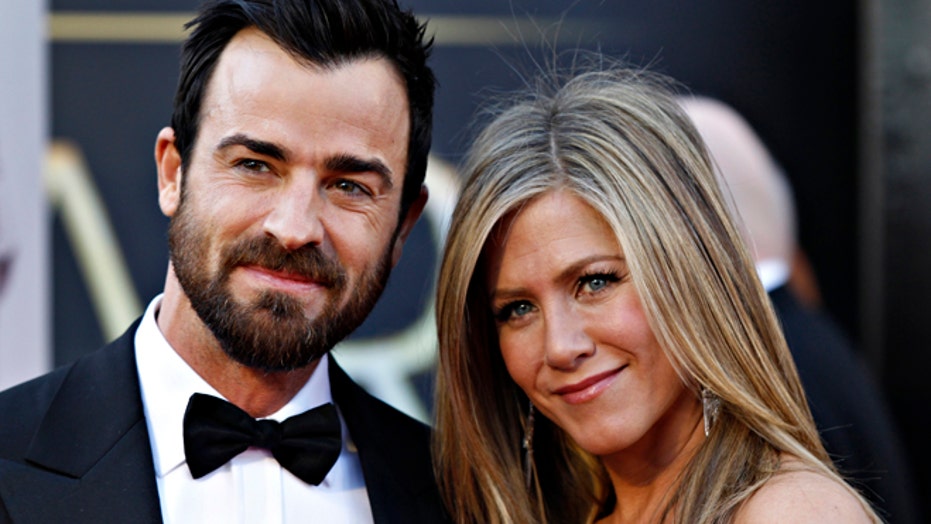 Justin Theroux revealed the best piece of advice he got about Hollywood and relationships when he started dating Jennifer Aniston.

Theroux sat down on “Sunday TODAY with Willie Geist” and the host asked if being with Aniston was a “shock to your system” because of all the attention.

“Yeah, I think part of me was like, you know, I’m essentially sort of a character actor and a writer, there’s not much there. Jason Bateman actually once gave me one of the most sage pieces of advice ever when all that was kind of going on,” he recalled. 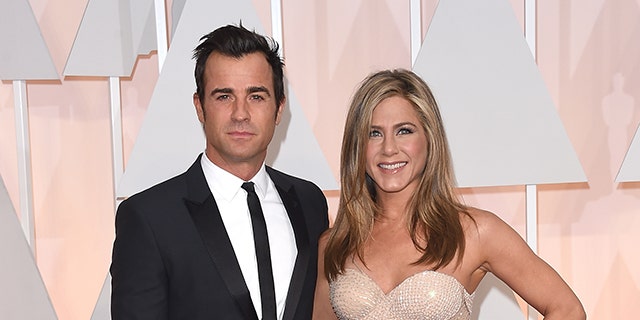 “He said, and so my advice is, don’t follow that guy’s storyline. And it was a good piece of advice because I stuck to it. And that’s the only way you can sort of keep sane and all that,” he concluded.

Theroux, 49, recently told Esquire magazine that he and Aniston, 52, have remained good friends and still text and call each other frequently.

“I would say we’ve remained friends. We don’t talk every day, but we call each other,” Theroux said. “We FaceTime. We text. Like it or not, we didn’t have that dramatic split, and we love each other. I’m sincere when I say that I cherish our friendship.”

He described, “We can not be together and still bring each other joy and friendship. Also, she makes me laugh very, very hard. She’s a hilarious person. It would be a loss if we weren’t in contact, for me personally. And I’d like to think the same for her.”