Fours sons may not be enough for ‘Teen Mom 2’ star Kailyn Lowry. In case she wants more kids in the future, she’s undergoing egg retrieval.

While Kailyn Lowry has her hands full with four growing boys, the 29-year-old isn’t ruling out adding to her brood in the future. “I don’t have any intentions any time soon to have more children, but I’m going through IVF and egg retrievals so that I can potentially have the chance in the future, if that’s what I want,” Kailyn told Us Weekly while promoting season 11 of Teen Mom 2, which debuts Tuesday May 4 on MTV. 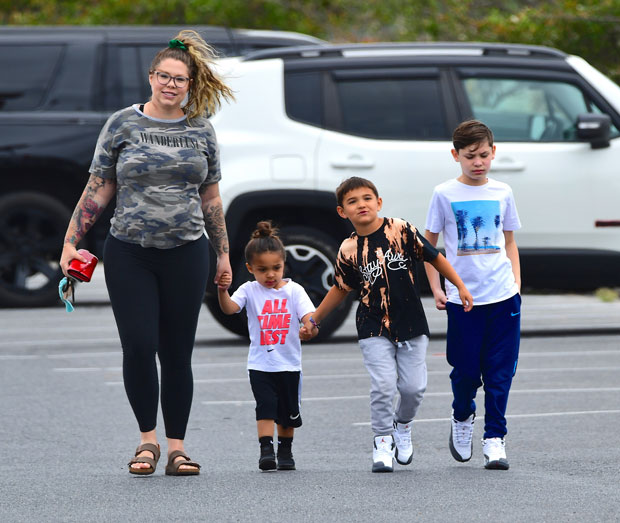 The Coffee Convos podcast cohost is enjoying the fact that as her kids get older, she’s getting more time for herself. Kailyn told the publication she’s enjoying her “independence and kind of getting [my] time back,” adding, “So, definitely no kids. No more kids [are] in my near future.” But as for further down the road, the MTV stars says “Maybe. Maybe not. We’ll see,” when it comes one day becoming a mother of five. 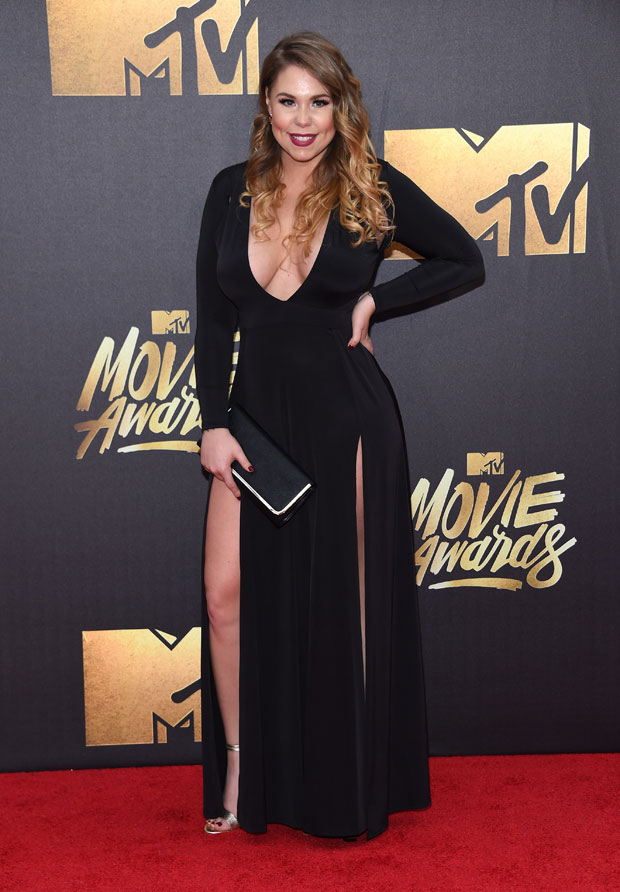 Kailyn made the decision to undergo egg retrieval after being diagnosed with polycystic ovary syndrome in March 2021. She described during a Coffee Convos podcast at the time that, “I was having such heavy periods. I was bleeding through three and four changes of clothes per day during my period…and I would bleed through my mattress. I would bleed through everything.” But after her diagnosis, Kail took a positive attitude, saying, “It’s just kind of all new and overwhelming. But we’re gonna figure out a way to manage it, and we’ll work it out. It’ll be fine.”

“I’m not gonna say that I’m gonna have another child because I truly don’t know,” Lowry said at the time. “It’s not on my radar anytime soon. And I always say this, every time I’m trying to get my life on track and I end up pregnant again. I know this. This time I might be done. Like, this time I might for real be done. I’ve got four f**king kids  I didn’t even want kids, ever”

Kailyn admitted that with her pregnancies she was “never trying for a girl” and that she likely won’t be in the future. “I’m very well maybe done. With my luck it would be another boy.  I’m not really down to have a starting five basketball team. I’m kind of over that.”