Saving her pennies! Kaley Cuoco puts herself first — and encourages her closest pals to make themselves a priority, too. 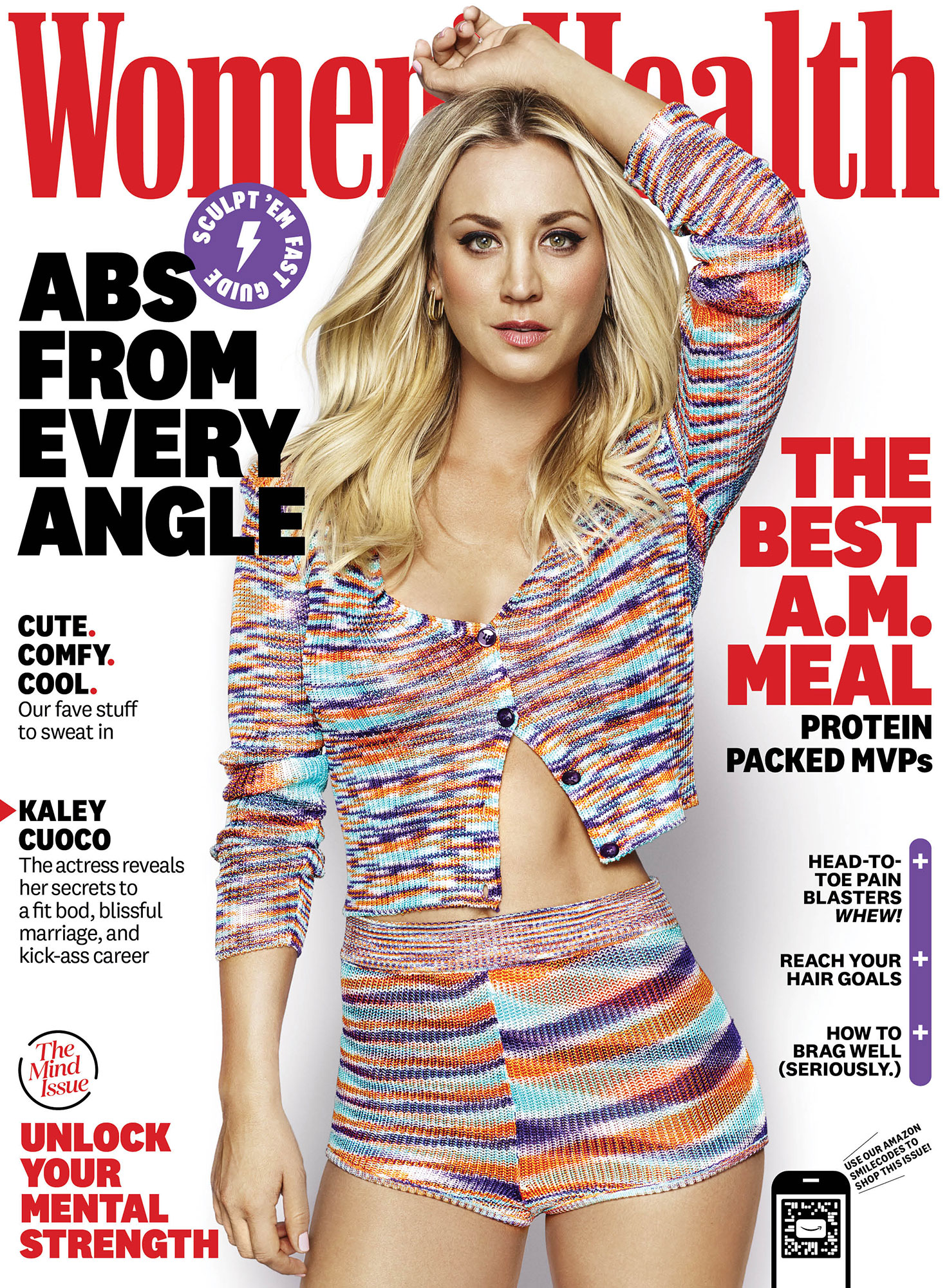 “I like knowing that I’m [financially] set, because I’ve taken it upon myself to do that,” Cuoco, 32, explained in the November 2018 issue of Women’s Health. “I like to tell my friends, ‘Always make sure you have your life going, and that you’re number one, so that anyone who comes into it – husband, or boyfriend, or girlfriend, however you roll – that’s just an added bonus to whatever you’re creating.’ I don’t need Karl for anything. If Karl left me tomorrow, I’d be fine. And he knows that, and he would be fine too.” 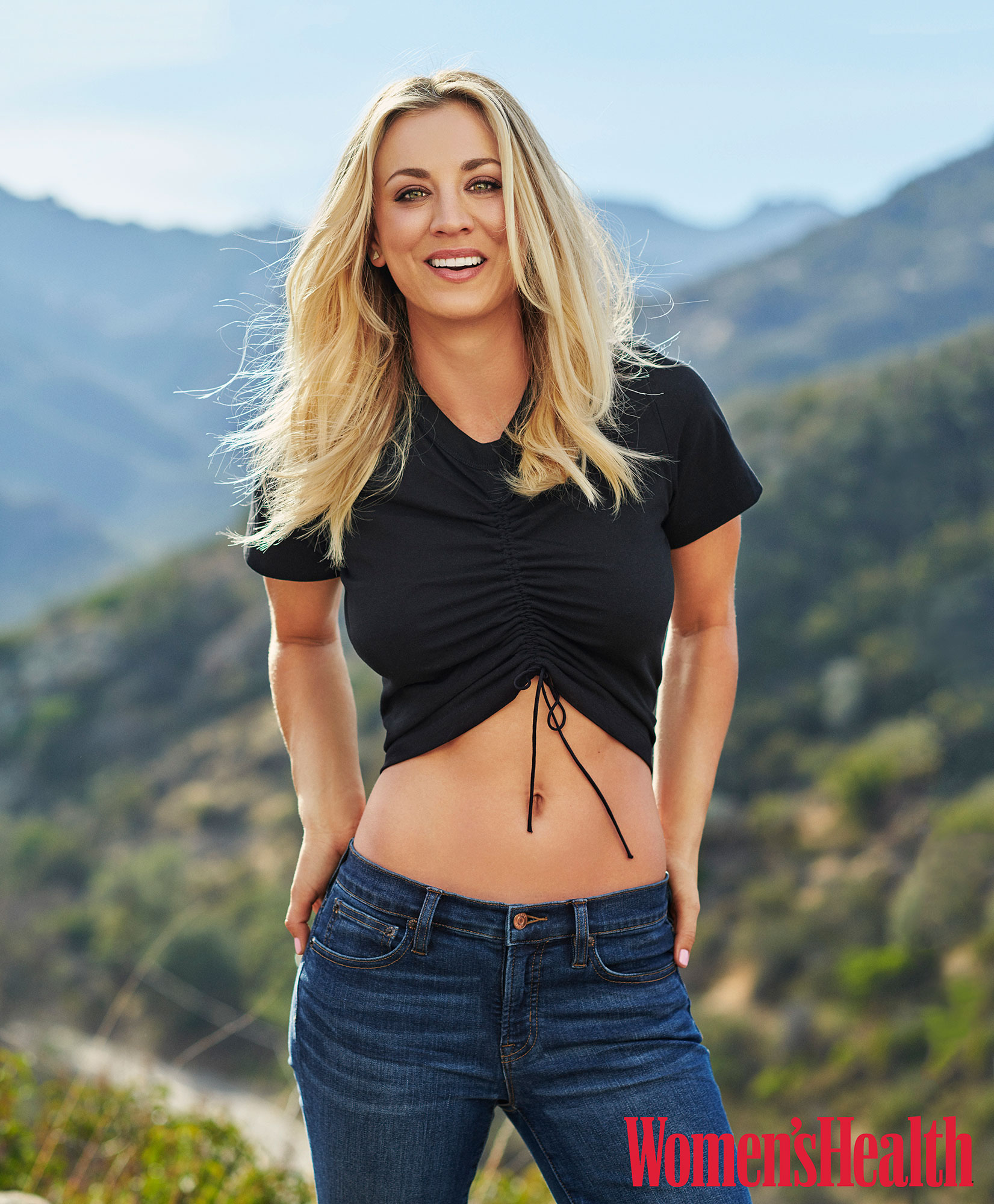 “We bonded a lot of having the same kind of outlooks on life, insecurities, dating,” she added. “He comes from a very well-to-do family, so there’s all these [preconceived ideas] of being spoiled, and blah, blah, blah. And he’s just the opposite.” (Cook’s billionaire father, Scott Cook, cofounded the tax software firm Intuit.)

Oddly enough, Karl had no idea who Cuoco was when they first met. “It was great because he never kissed my ass at all, and he never cared about any of that. He loved that I loved horses,” the actress said. “It became a big talking point for us.”

Cuoco was previously married to tennis player Ryan Sweeting. They split in 2016 after 21 months.