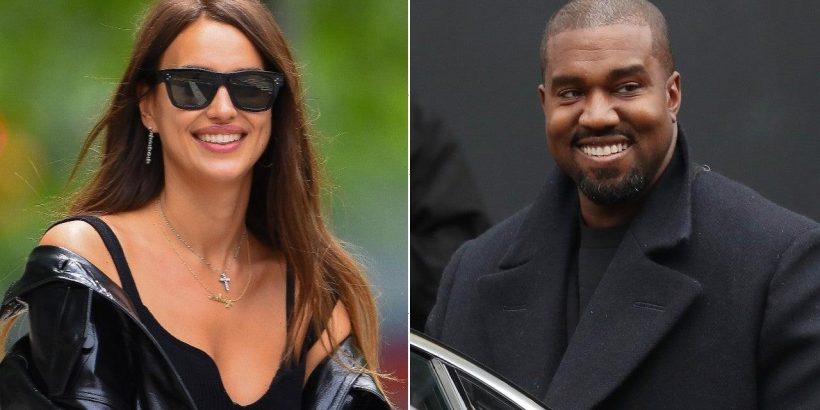 Kanye West and Irina Shayk have “casually been seeing each other,” a source tells ET.

The two sparked romance rumors this week after they were photographed in Provence, France, for the rapper’s 44th birthday. According to ET’s source, they have “been friendly for a long time.”

“Kanye loves having someone in the fashion world as that’s a big part of his life and Irina enjoys Kanye’s passion for it,” adds the source. “The two have kept things on the DL for a while as they are both very private.”

West’s friendship with Shayk comes amid his highly publicized divorce from Kim Kardashian West. The 40-year-old reality star filed for divorce from the rapper in February, after six years of marriage. They share four children together — North, 7, Saint, 5, Chicago, 3, and Psalm, 2.

“The entire situation between Kim and Kanye is still pretty emotional and not fully resolved, so it’s been hard to completely close this chapter,” a source recently told ET. “The kids spend the majority of the time with Kim and have been for a while. Kim has more control over their schedules. If Kanye does see them, Kim will have a say in what that entails.”

Shayk, meanwhile, has been co-parenting 4-year-old daughter Lea with her ex, Bradley Cooper. “I never understood the term co-parenting,” the model admitted to Elle in March. “When I’m with my daughter, I’m 100 percent a mother, and when she’s with her dad, he’s 100 percent her dad. Co-parenting is parenting.”

“My past relationship, it’s something that belongs to me, and it’s private,” she added. “It’s just a piece of my inner self that I don’t want to give away.”